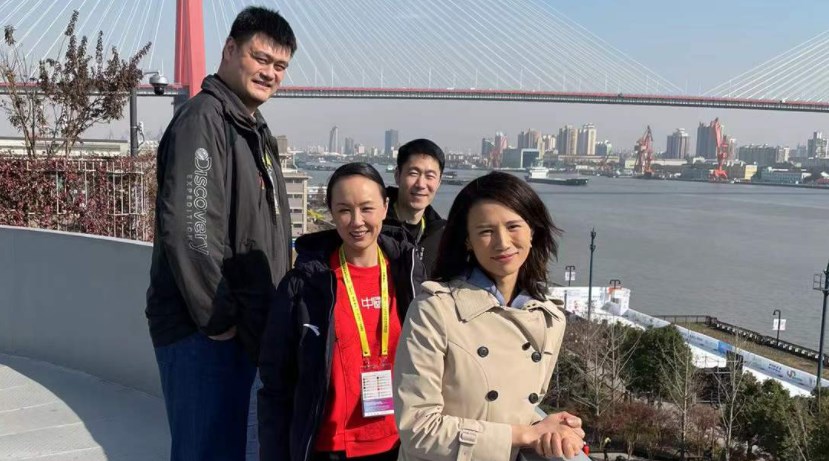 New unverified footage of missing Chines player Peng Shuai has been posted online by a Chinese government ‘journalist’ today, with the player appearing with basketballer Yao Ming on Twitter.

Qingqing Chen, a reporter for the state-owned Global Times, tweeted the video of Peng, adding the video was sent to her by a “friend”.

Twitter is blocked in China and only Chinese diplomats and official state media have accounts to promote and Chinese views.

Peng took to Chinese social media last month to allege that former vice-premier Zhang Gaoli forced her into sex over a relationship that lasted many years.

The WTA announced earlier this month that it was suspending all tournaments in China, including Hong Kong, over concerns about Peng’s safety.