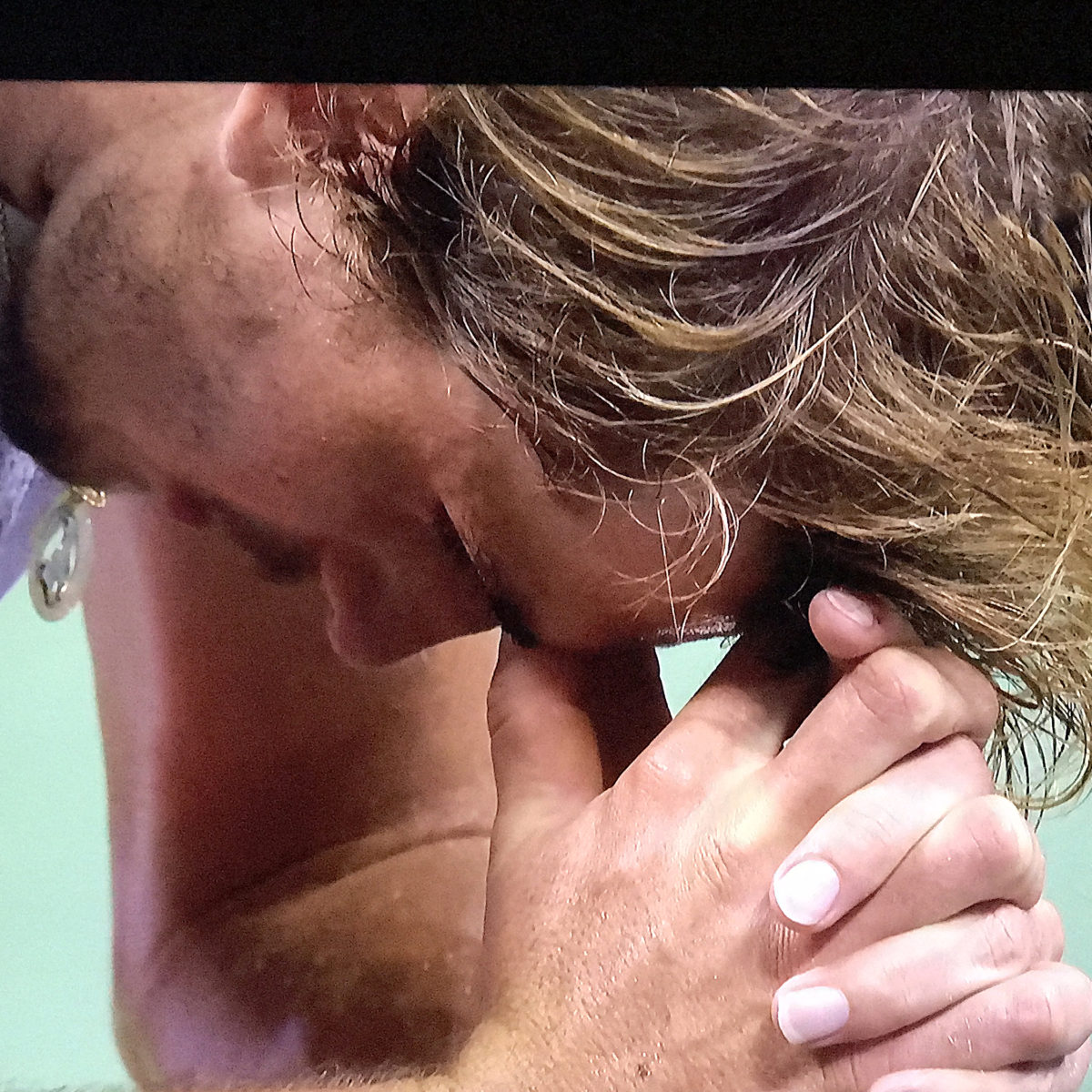 Mischa Zverev has revealed that his brother Sascha is facing a battle for fitness in time for Sunday’s start of the ATP Finals in London.

The younger Zverev, born a decade after his 33-year-old brother, has been carrying a thigh injury for nearly a month after aggravating it as he claimed two titles in two weeks at the pair of October ATP events in Cologne.

Mischa Zverev told Sky Deutschland of his sibling’s race for fitness, which he added might only marginally impact the eight-man season wrapup for the world No. 7.

Zverev may be feeling recent exertions last week at the Paris Masters, where he lost in the final to Daniil Medvedev.

He confessed at the time: “I was tired at the end of the second set; I was dead,” adding: “I have kind of weird pain in my thigh. I don’t know what it is.

The younger Zverev is already in London, where players must isolate until results of their initial tests for COVID-19 are known.

The showpiece will be played behind closed doors with competitors “locked” inside a strict hotel-to-court-to-hotel bio-bubble. Joining Zverev are new coach David Ferrer and father Alexander.

The 23-year-old is currently expected to front up on schedule when round-robin play begins.