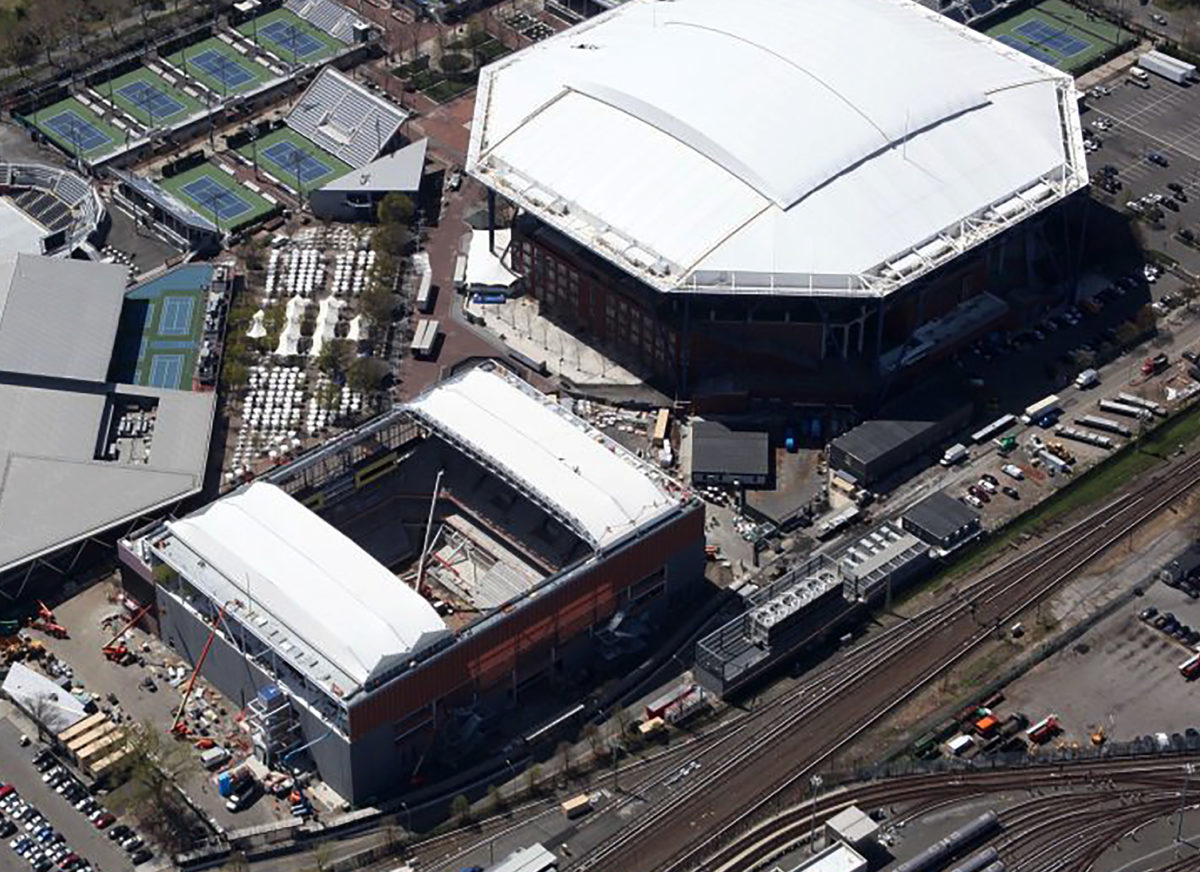 The USTA cancelled a series of minor August events in the virus-plagued nation in a Tuesday move which might foreshadow the fate of the Open.

With COVID-19 cases blowing up in various parts of the States – most notably the Florida hotbed of the sport in North America – the fate of the Grand Slam still due to start on August 31 in strict lockdown conditions could be on the line.

While no mention of the major was made in the federation announcement, which struck off a number of junior, adult and senior events, some located in Florida where the USTA has a secondary headquarters.

Gone are the boys’ and girls’ national championships, and the over-65 tournaments.

“As these events were larger in scale and size, there was an inherent risk associated with hosting large numbers of individuals at one site, at one time, and would make risk mitigation difficult,” the body said in a statement.

The USTA cited the impossibility of insuring virus-safe lodging, transportation, food and beverage and also hinted that it might be unable to mount a comprehensive testing programme.

“In the case of these events, this type of environment would logistically and financially be incredibly difficult to create,” it said.. The logistics of trying to quarantine a mass of amateur players- many of them teenagers – was also cited.

The body added that while everything else was unachievable, the actual tennis itself would have been fine.

A final decision on staging the Open in a controlled and isolated environment with no fans or media is due to be announced before the end of the month.