Mind over matter for struggling Medvedev in Tokyo 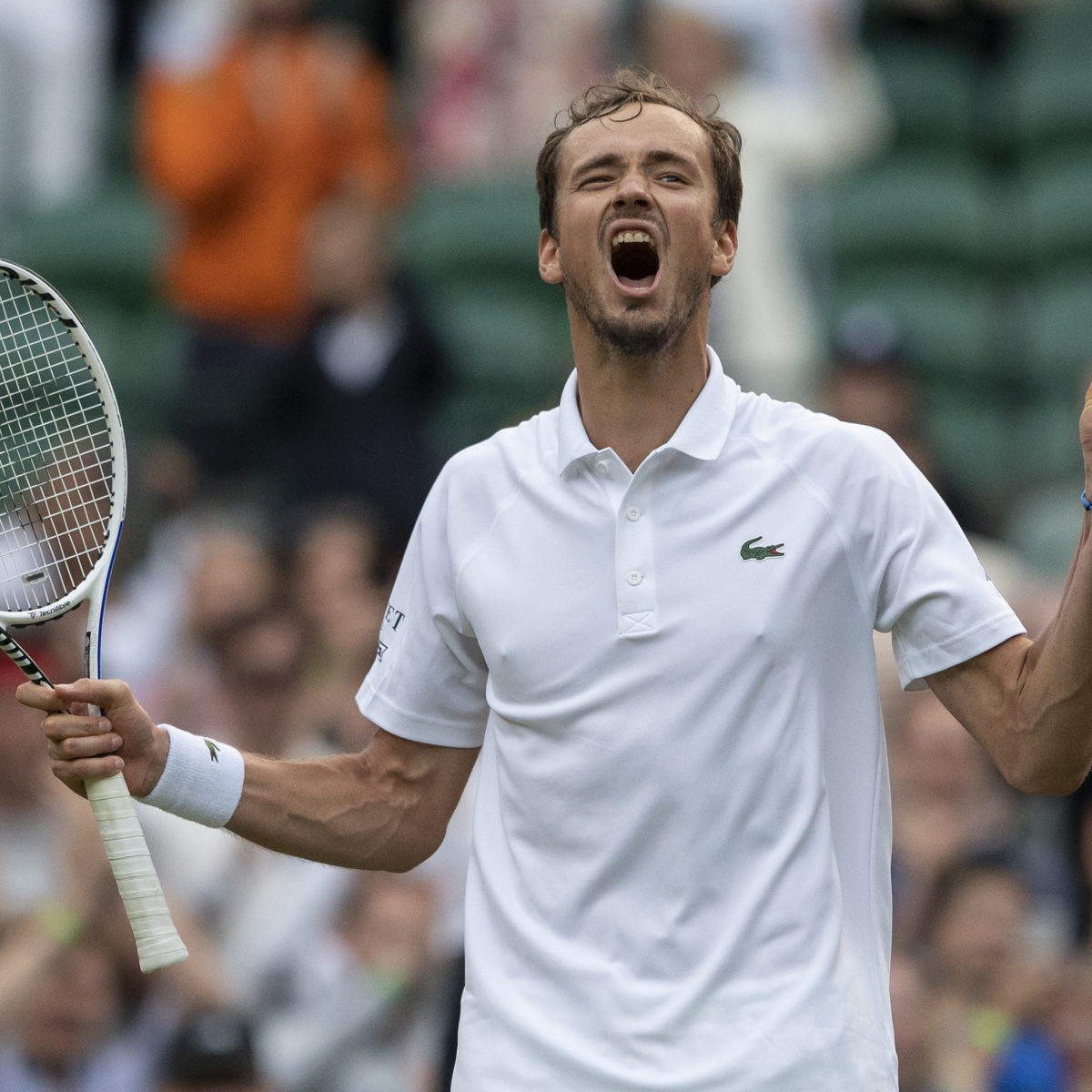 The Russian second seed was bothered on another sweltering day at the Ariake Colosseum by niggles including his abdominal, left arm and thigh; he received two medical timeouts plus  an extra visit from the trainer..

But in the end, it all came good for the world No. 2.despite 40 unforced errors in two and a half hours.

He explained his run of injuries: “The first one was a blocked diaphragm, the last one was cramping, so 30 minutes after the match it’s okay.

“Of course I’m going to work with the physio on these issues to feel even better tomorrow,” he said after winning a match which featured a 10-minute heat break prior to the final set.

Medvedev now aims for the semi-final on Thursday against Spaniard Pablo Carreno Busta, who put out Germany’s Dominik Koepfer 7-6(7) 6-3.

Stefanos Tsitsipas landed heavily on his right leg midway through his third-rounder against Frenchman Ugo Humbert, with the Greek falling to a 2-6, 7-6(4), 6-2 loss.

Humbert, the June winner in Halle, moved through with 22 winners to next play Karen Khachanov, who defeated Argentine Diego Schwartzman 6-1, 2-6, 6-1.

Conditions in the low 30s Celsius made for another day of brutal conditions, with Spain’s Paula Badosa, taken off in a wheelchair due to heatstroke as she lost the first set against Czech Marketa Vondrousova, who beat Naomi Osaka on Tuesday.

“I know that for Ukraine, this is a really big thing,” Svitolina told media. “I value the Olympics as a Grand Slam, and I tried to prepare to bring my best tennis.

“Here I am in the semi-final, and I can get a chance to get a medal. It’s very special for me, but I try to take one match at a time.”