Millman still not sure about tennis restart 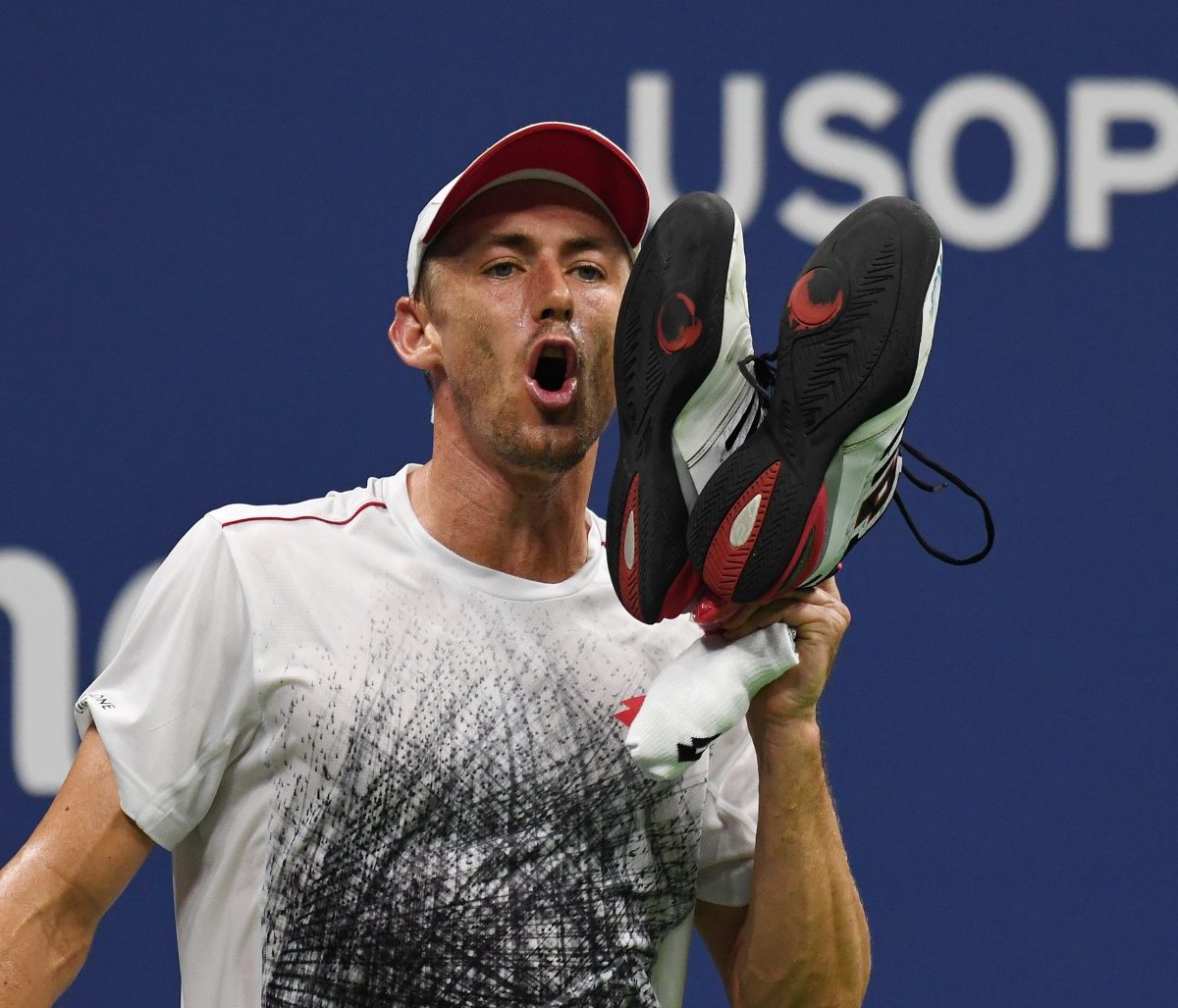 John Millman says he’s still uncertain about participating in the US Open, if it goes ahead.

The world ranked No.43 Australian wants to get back on the court but not any price.

“I love the US Open but it seems a little crazy that we’re still contemplating playing a grand slam there, right?” Millman wrote in a Twitter post.

“I think there’s a place for tennis, I just don’t know if the place for it is in the United States right now.”

Millman’s comments come a few days after the USTA held an online conference call with ATP players to discuss a safe way to return to tennis, and proposals for the US Open.

“It’s my job and I love it but I’ve also come to realise there are more important things too,” he added.

“I would never prioritise sport for the greater community health and safety.”

Millman is remembered for a famous 2018 win over Roger Federer at Flushing Meadows.