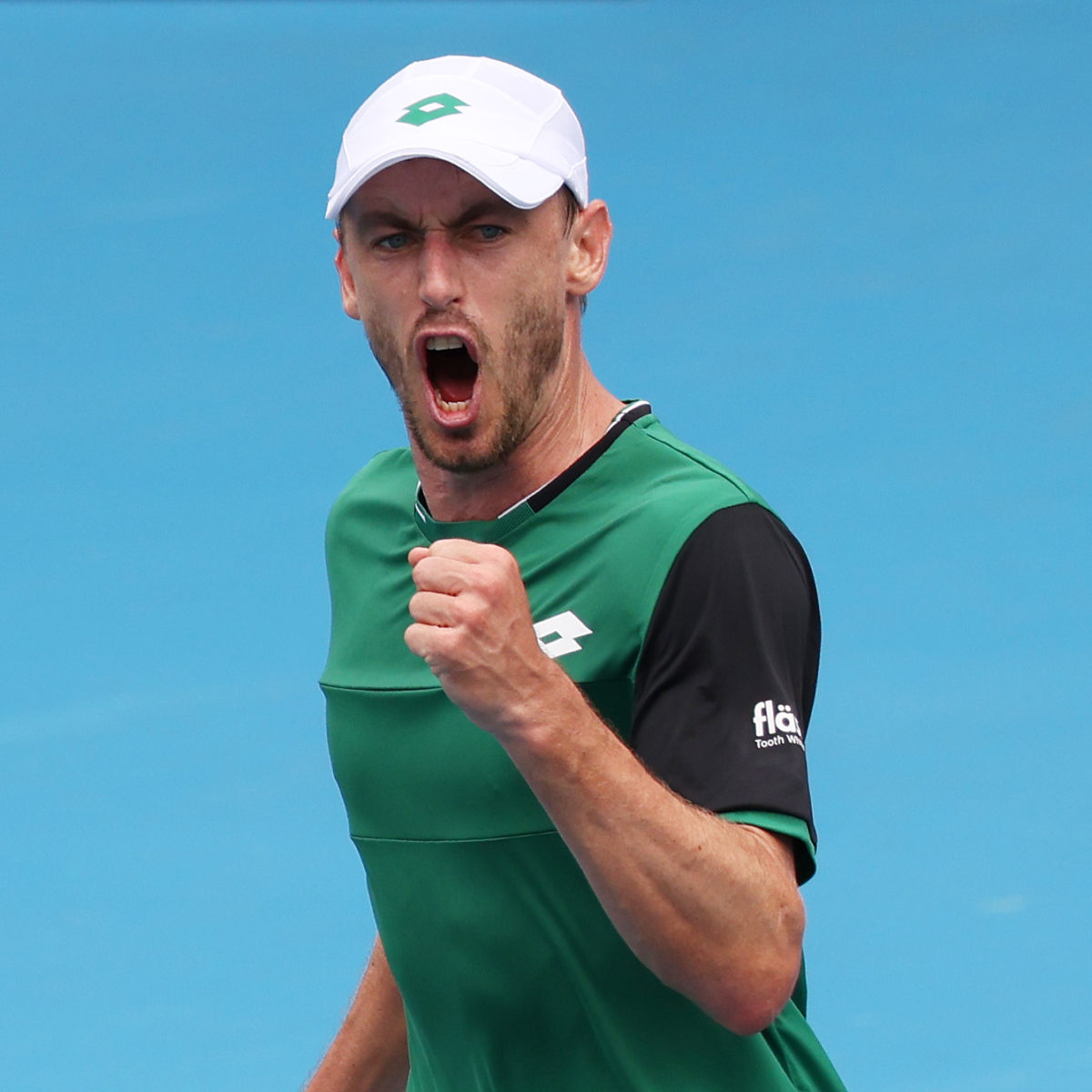 Millman won 117 points to Cressy’s 115 in match that lasted two hours and 55 minutes.

“Very windy, quite heavy balls and you’re playing against a guy like Maxime who throws a completely different game style than what you’re used to on tour.

“He’s relentless, massive serve – first and second – always looking to come forward whether it’s on his service games or his return games.”