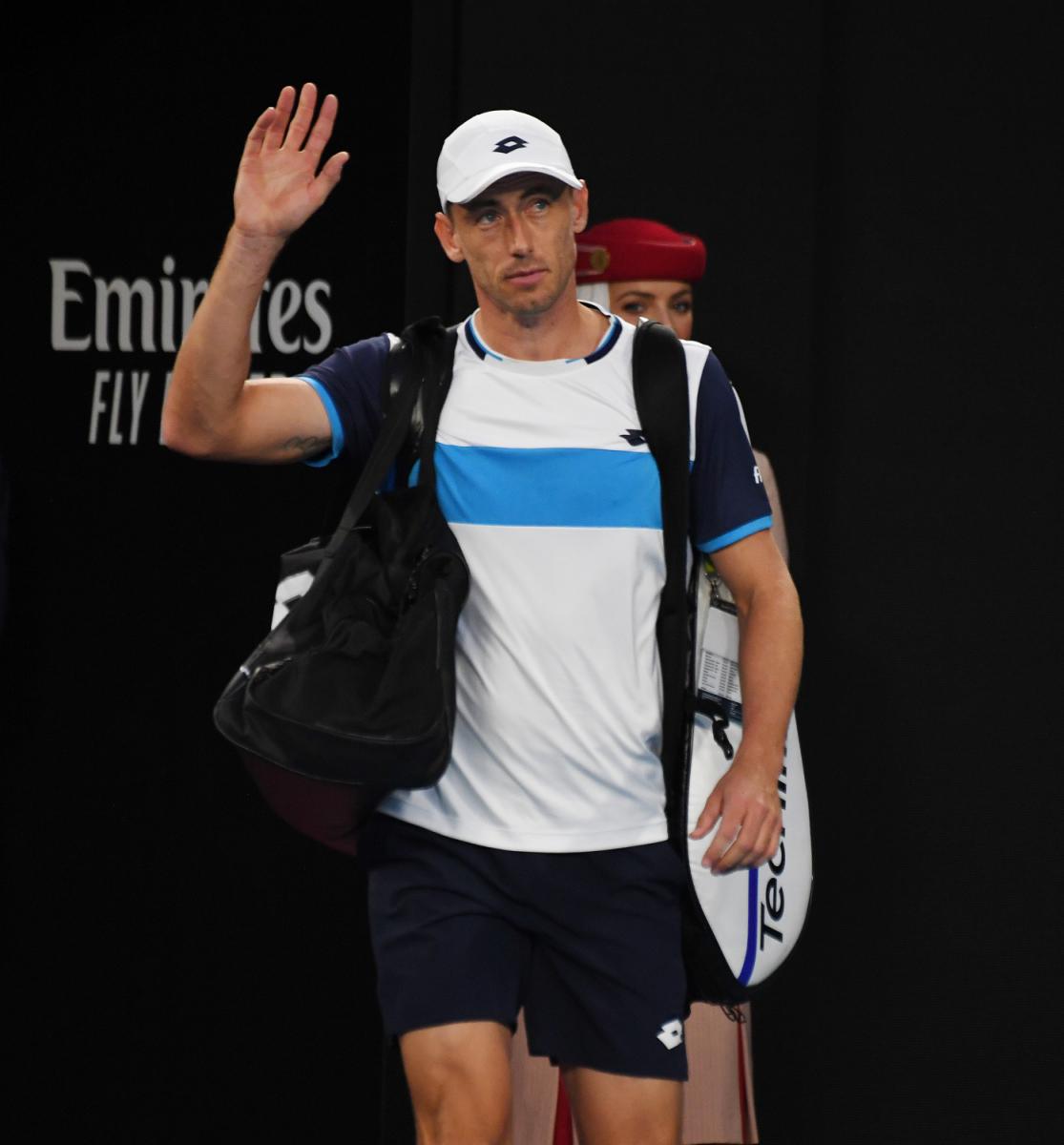 Australian John Millman has been elected to the ATP Player Council.

They replace world No.1 Novak Djokovic, Canadian Vasek Pospisil and Americans John Isner and Sam Querrey who all resigned in August after the formation of a Professional Tennis Players Association.

“It’s something I am very interested in, the governance of the game,” Millman said.