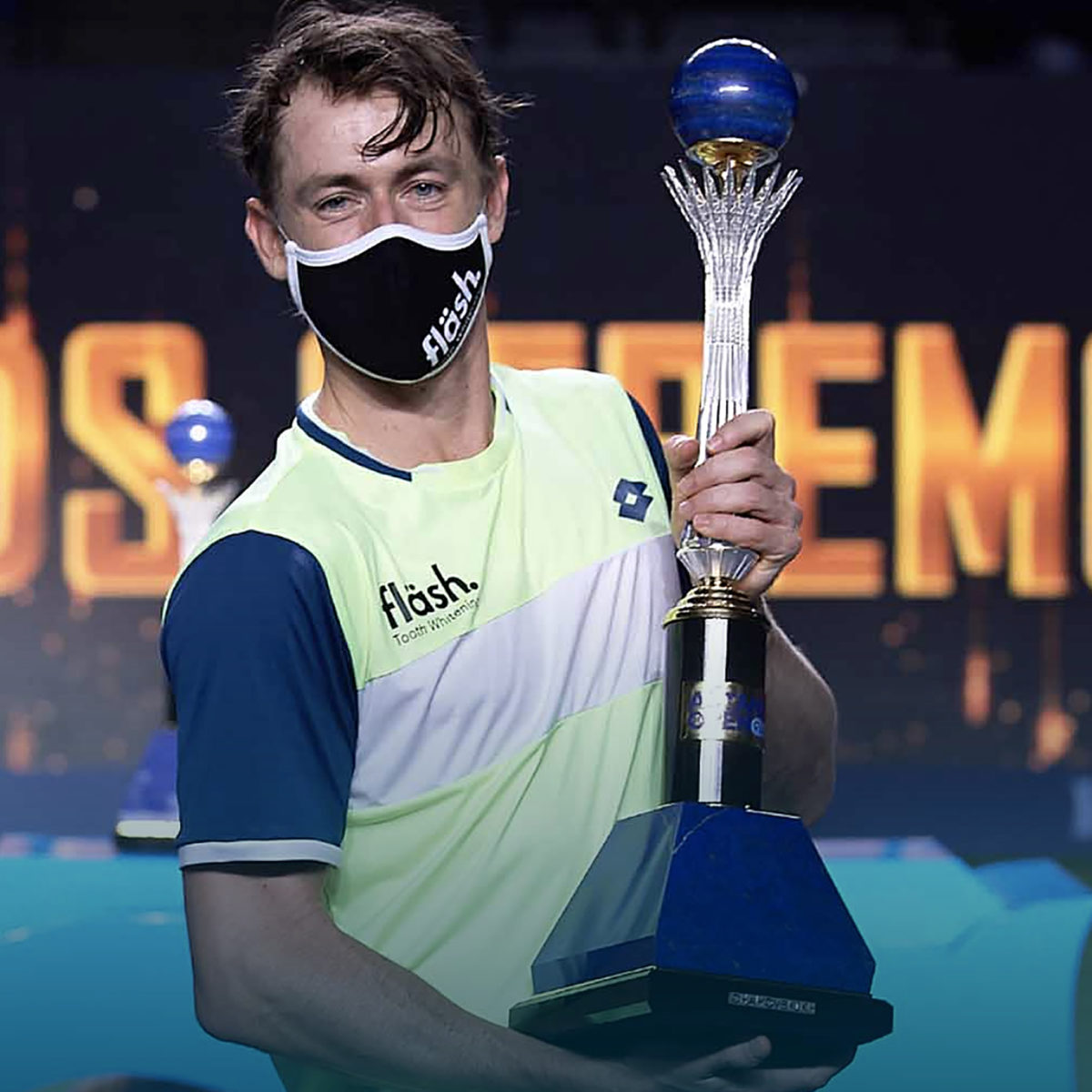 John Millman has revealed the psychological strain of Australia’s mandatory 14-day hotel room quarantine regime as the ATP Player Council member counts down the four days remaining until his release in Sydney.

And the No. 38 Queenslander believes that if Victoria state officials stick to their hard line of isolating arriving foreign players for a fortnight prior to the Australian Open, then the Grand Slam might as well not be held.

“I’ve always been of the opinion that if they had to do this, after living through it (myself), there’s zero chance that the tournament goes ahead,” Millman, who returned from European events, told Britain’s The Tennis Podcast.

“I just don’t think that it’s conducive to a player’s health to come in and do 14 days confined to a room and then go out there and play a grand slam.

“You’re at risk of injury. You lose so much conditioning.

“This is going to take me a week or two just to start feeling the ball again when I get out of here.

“I’ve always thought that if that was the case, it (the tournament) wouldn’t exist.
The Grand Slam would not exist.”

Tennis Australia bosses are engaged in close door negotiations with government bureaucrats to allow players to at least exit daily inside a tight health bubble to train during their lockdown in Melbourne.

Already, the start of any possible Open looks like now being set for February 1 – two weeks late and a sure-fire 2021 schedule-wrecker for the ATP and WTA/

Reports are emerging that the possibility of training during quarantine might just be a goer… but nothing definitive has been announced.

“I was hearing … players would have to come in and do a 14-day hard lockdown like I’m doing right now,” Millman said.