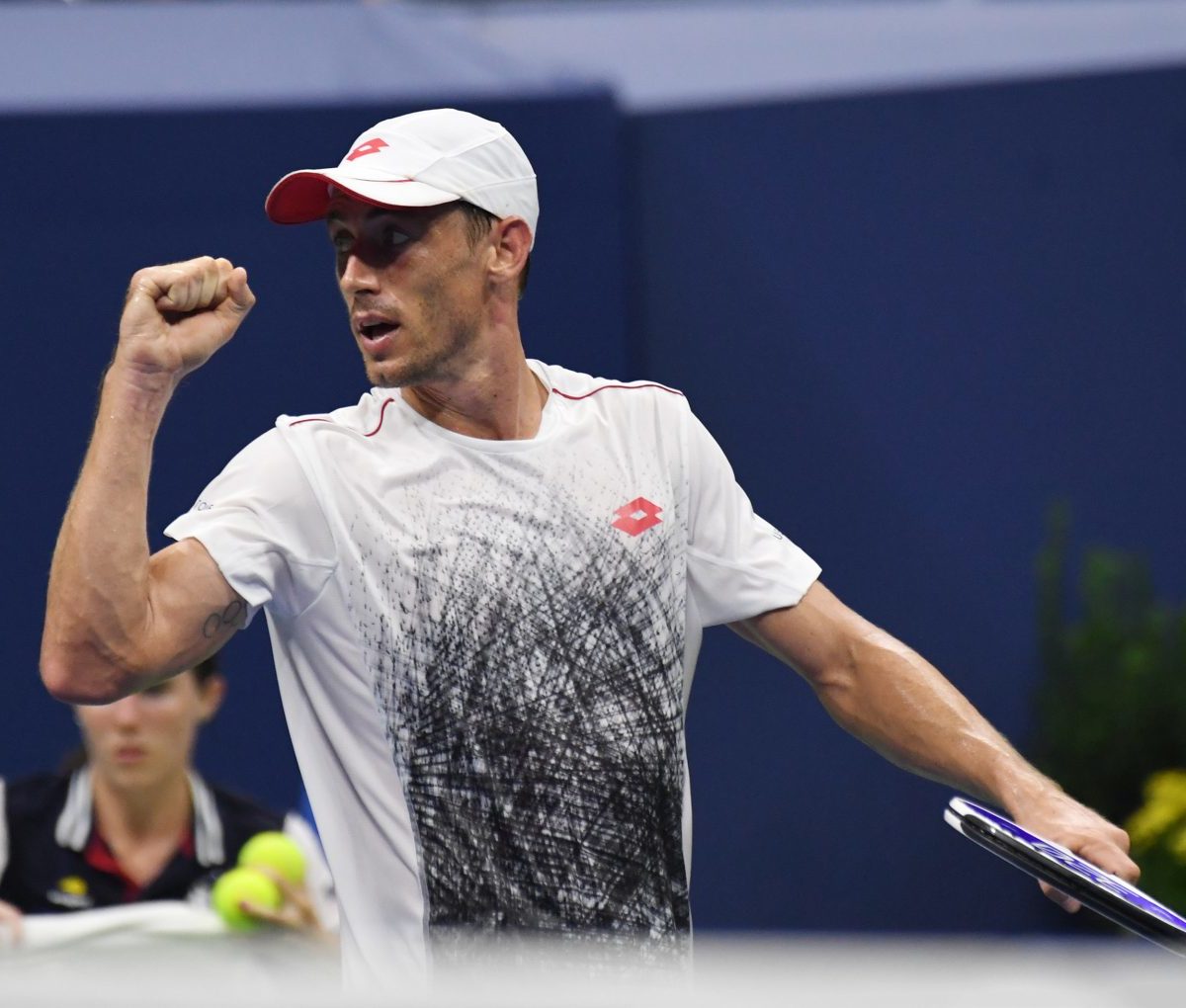 Given the choice between safeguarding player health amid the COVID-19 crisis and somehow getting tenis back on court, Australian John Millman fears the ATP might go for the quick and easy solution.

The No. 43 tol AAP of his concerns as the tennis lockdown continues through the end of July.

The Aussie worries that resuming tournament play too early as the worldwide health situation starts to ease might become the working scenario for the ATP.

“I feel as if it is probably way too early to get back into it or even thinking about returning in August,” the 30-year-old said. ““Indian Wells, the last tournament we were meant to play, was cancelled because there was one case in the region.

“It is a bit of a contradiction if they say come August ‘there are cases around but you guys can travel and play some tennis’.

“But money talks at times and our hand could be forced, unfortunately.”

Millman, winner of nine Challenger titles but nothing at the ATP level, said the money temptation can prove to be strong – especially after no play since early March.

“What is more important – money or the health of not just yourself but the community? “We’ll see what is tennis’s priority.

“Unfortunately, when the tour says we are back playing your hand is forced a bit because it is your career at stake.”.

While Millman might be happy to wait, that’s not the case for many of his lesser-ranked peers, who are anxiously awaiting decisions about an international  “bailout” for the sport’s minnows who have not had any earning opportunities for nearly three months and hwo live from week to week on the circuit..

“For that to happen on a global stage, I think we are a fair way off that.”

At the moment, the US Open is struggling in the heart of the US virus outbreak to get its event up and running from August 31 while the French Open has self-transferred to a late September start and Wimbledon upped stakes and cancelled nearly two months ago.