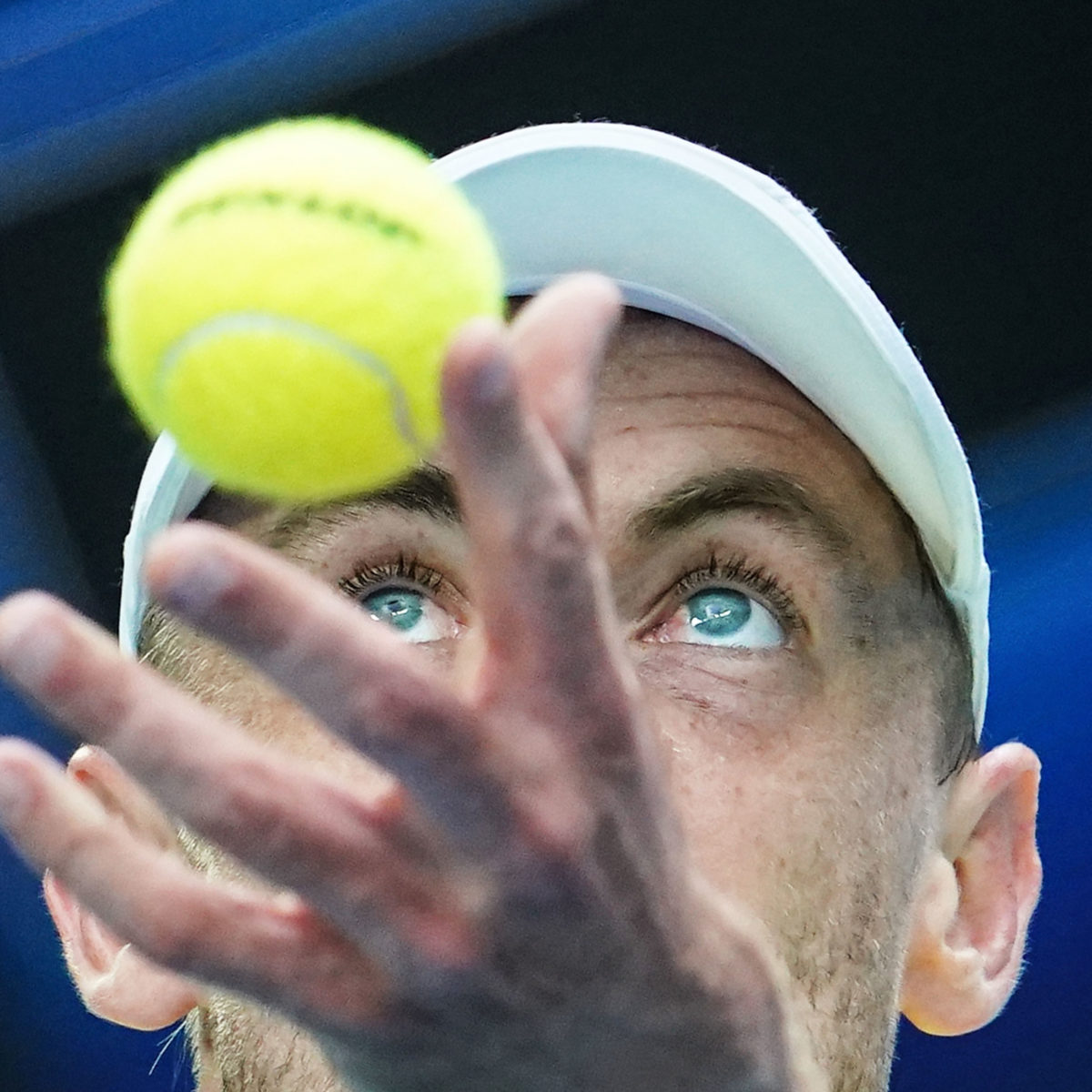 John Millman returned to Munich after an eight-year absence and made a winning impression in his Monday opener at the ATP 250.

The Australian who qualified into the field in 2013 and went out in the first round, earned his first victory in the Bavarian capital with a 7-6(3), 3-6, 7-5 defeat of 77th-ranked compatriot Alexei Popyrin.

The success took nearly three hours with Popyrin fighting off 14 of 16 break points. The match featured 31 break points in total and only two breaks of serve per head.

The 31-year-old Millman ran his record over the current Singapore champion to 3-0.

Millman will next play Guido Pella as the Argentine advanced when Egor Gerasimov handed in a 6-0, 2-0 loss.

A Belarus qualifier who tested Rafael Nadal last week over three sets in Barcelona, began in Germany with a defeat of Finn Emil Ruususuovi 6-1, 6-2.

Ilya Ivashka reached the second round as he broke Ruusuvuori serve five times in their 68-minute meeting on the clay.

Alexander Zverev takes the top seeding in his home country, with the German aiming to win a third trophy here from the last four editions after taking victories in 2017-2018.