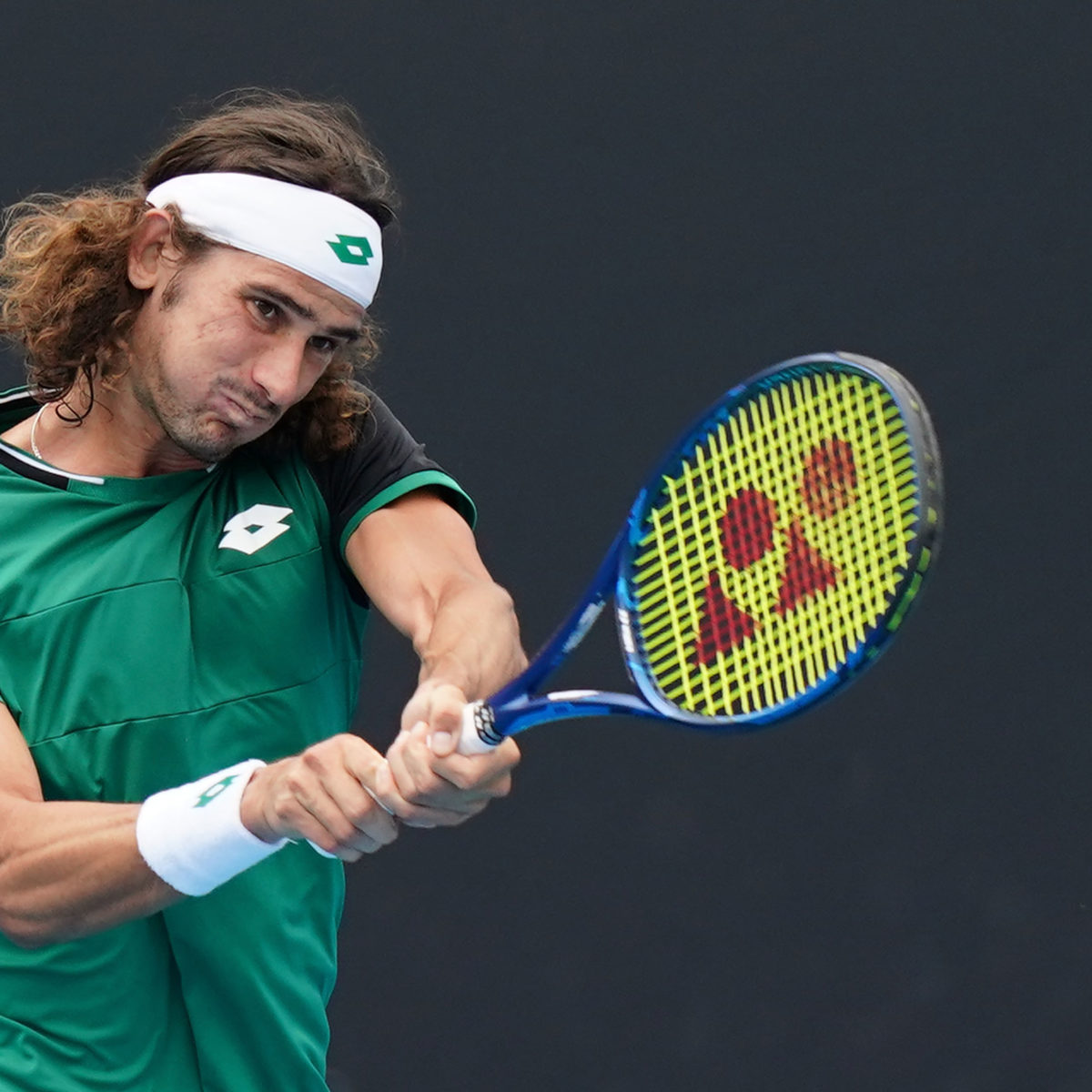 Dubai finalist Lloyd Harris will put his body to an extreme travel test, flying halfway around the world to play in the Miami Masters which begins at mid-week.

The South African qualifier got through eight matches in eight days in Dubai, losing his last to Aslan Karatsev in Saturday’s final 6-3, 6-2.

But Harris, who knocked out top seed Dominic Thiem in the Austrian’s opening match, leaves the emirate pleased with his effort.

“There are so many positives from this week,” the No. 81 said. “I had a good seven matches – he was just too good today.

“I’ll take all the big ups and move forward into the next tournaments.”

That will now be Miami, which has been massively cut back due to COVID and will be staged in a stadium parking lot with a USD 1 million prize money cut for the champions on both the men’s and women’s sides of the draw.

The event will allow 750 ticket holders per day – 20 per cent of capacity. Ticket prices have been roughly doubled to USD 2,600 for the men’s final as organisers hope to make up what is sure to be a massive loss.

But the cream of the ATP will be nowhere in sight, with No, 1 Novak Djokovic skipping the event over difficult formalities to enter the US.

The Serb said he would rather spend the weeks with his family in Monte Carlo.

In addition, Roger Federer is taking a month to train after his Doha surgery comeback this month while Austria’s Thiem will concentrate on spring clay and not be distracted by one hardcourt event in the States.

Harris is ready to give it a go in Florida, where COVID restrictions barely exist.

The only question mark is how the 24-year-old will pull up physically.

“I’ve been fatigued this week (after playing two qualifying matches)  but I battled through it. I’ve felt good on the court all week.

“I played well no matter how I was feeling. Physically and mentally I expect to be in good shape.”

Harris outlined his game plan once he finally touches down in Miami: “It will be a difficult trip, a long way to go.

“But I’m looking forward to it, I’m optimistic, I can get the body in shape after three or four days.

“I’ll arrive as soon as possible and see how the body is feeling. I was able to sustain a high level in all matches here, that’s the biggest thing for me.”