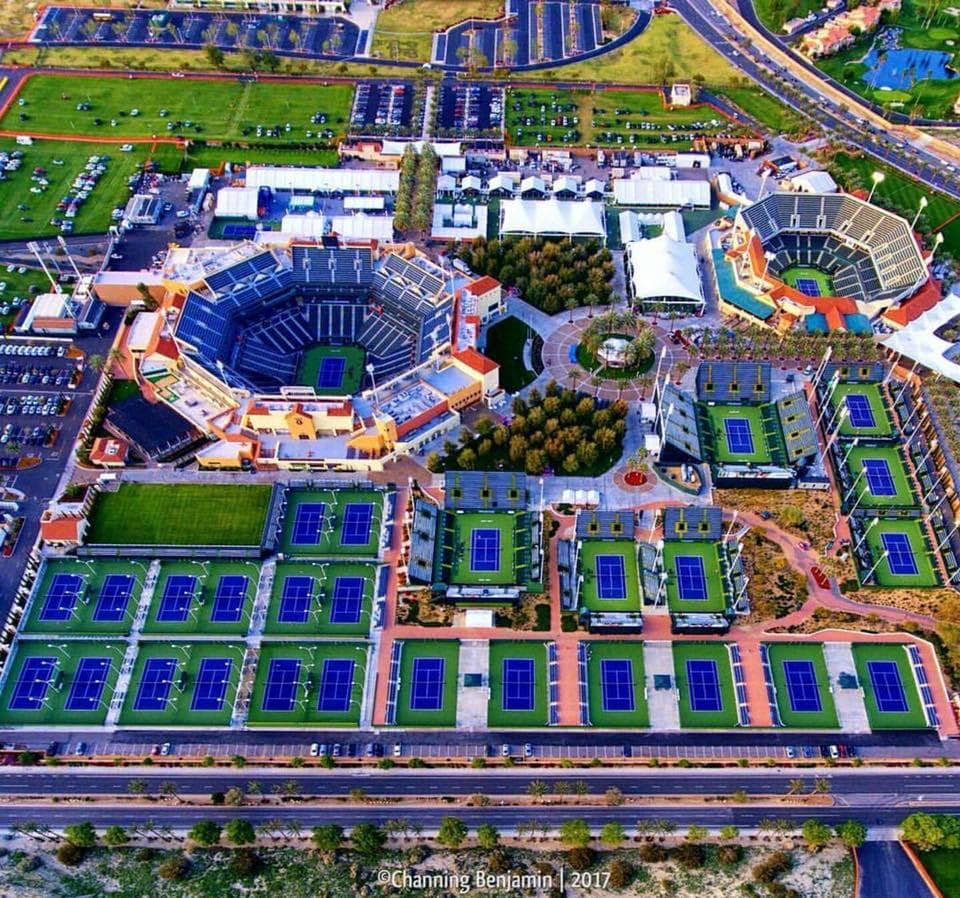 The ATP on Thursday bowed to reality and shut down tennis for six weeks.

The  move – a poorly kept secret for the past 24 hours meant Miami Masters Open became the first major casualty as the pressures surrounding the COVID-19 pandemic claimed another victim joining Indian Wells in cancellation.

The suspension means that  all ATP Tour and ATP Challenger Tour events scheduled up to and inclusive of the week of April 20 will not take place.

The move was also necessitated by the US decision to ban for 30 days most flights from  Europe to the US, with Americans and Brits given an exception in what many see as a Trump slap at the EU.

The WTA emerged around six hours after the ATP decision, also calling a halt to the women’s game over the coming weeks.

““Due to safety and health concerns surrounding the coronavirus, as well as the travel restrictions imposed on entering the United States from Europe, the Miami Open and the Volvo Car Open in Charleston will not be held at this time, “CEO Steve Simon said.

“There isn’t anything more important than protecting the health of our players, staff, volunteers, and fans who attend our events, along with the general public.

“We are disappointed, but the decision has been made in the interest of public health and safety, which is the top priority.

“The WTA, working alongside our player and tournament leaders, will make a decision in the week ahead regarding the European clay court season.”

The annual clay quest of Rafael Nadal will also  be delayed due to the COVID-19 virus, with the Spaniard now unable to compete in his European playgrounds of Monte Carlo and Barcelona.

The pair of high-profile outings on the shores of the Med fell victim on Thursday to the unprecedented ATP decision to suspend all tennis worldwide due to the virus pandemic.

The 33-year-old king of the dirt owns 11 titles at Monte Carlo and was set to aim for his even dozen at his home club in the Catalan capital.

Now, all is on hold as authorities banish almost all sport in efforts to tame the virus outbreak.

“The 2020 edition of the Barcelona Open Banc Sabadell – Conde de Godó Trophy will be affected by this measure and consequently it will not be held,” an official statement from organisers said.

Officials said that “when normality is restored, it (the Real Club de Tenis) will immediately work with its collaborators and the ATP with the confidence of celebrating the best possible 2021 edition.”

The suspension came after the World Health Organization declared the virus a pandemic. Tennis joins basketball in the US and hockey in Switzerland in pausing or cancelling parts of a season due to the illness. F1 is  also likely to  be calling off the 2020  season opener in  Melbourne Australia.

“The ATP has been closely monitoring the rapidly evolving situation related to COVID-19, taking advice from medical experts and travel advisors and consulting with all local regulatory authorities, and will continuously review the feasibility of subsequent events in the calendar,” a statement read.

Added new supremo Andrea Gaudenzi: “This is not a decision that was taken lightly and it represents a great loss for our tournaments, players, and fans worldwide.

“However we believe this is the responsible action needed at this time in order to protect the health and safety of our players, staff, the wider tennis community and general public health in the face of this global pandemic.

“The worldwide nature of our sport and the international travel required presents significant risks and challenges in today’s circumstances, as do the increasingly restrictive directives issued by local authorities.

“We continue to monitor this on a daily basis and we look forward to the Tour resuming when the situation improves. In the meantime, our thoughts and well-wishes are with all those that have been affected by the virus.”

So sudden is the suspension that Challengers being played this week in Kazakhstan and South Africa will not be completed.

Decisions on how the suspension will affect all-important player points rankings will be made later.

Looking further ahead The Madrid Open is due to start on 3 May and  the organisers of Roland Garros  – 24 May , and Wimbledon – 29 June,  will be getting nervous and hoping that the virus is on the wane by then.

Wimbledon officials are said to be considering cancelling the tournament this year rather than staging the Championships behind closed doors, a report in the UK Daily Mail has revealed.

The newspaper says the fate of the tournament will ultimately be decided by the Government, who are co-ordinating sport’s response to the coronavirus outbreak, but it is understood that there is reluctance in SW19 to holding the event without spectators.

The issue was discussed at a meeting of the UK’s major sports’ governing bodies and broadcasters at the Department of Culture, Media and Sport in London on Monday.

The All England Club was represented at the meeting by Paul Davies, their head of broadcast and production. Wimbledon’s position is understood to be “down to the All England Club’s financial strength, their obligations to members, and the Championship’s image”, the Mail reported.

Wimbledon are in the fortunate position of having  insurance policies in place that would enable them to refund spectators who have already bought tickets.

As it is over three months until the Championships are due to take begin on June 29 a decision is not imminent.

However the French Open, which starts at the end of May, is seriously threatened  with the number of COVID19 cases in France escalating.

French tennis supremo Jean-Francois Vilotte said earlier this week that there are no plans to postpone the Grand Slam, but that they are considering the introduction of masks, hand gels and the cancellation of tickets for holders from affected areas.