Mertens too hot for Kanepi in Gippsland Trophy final 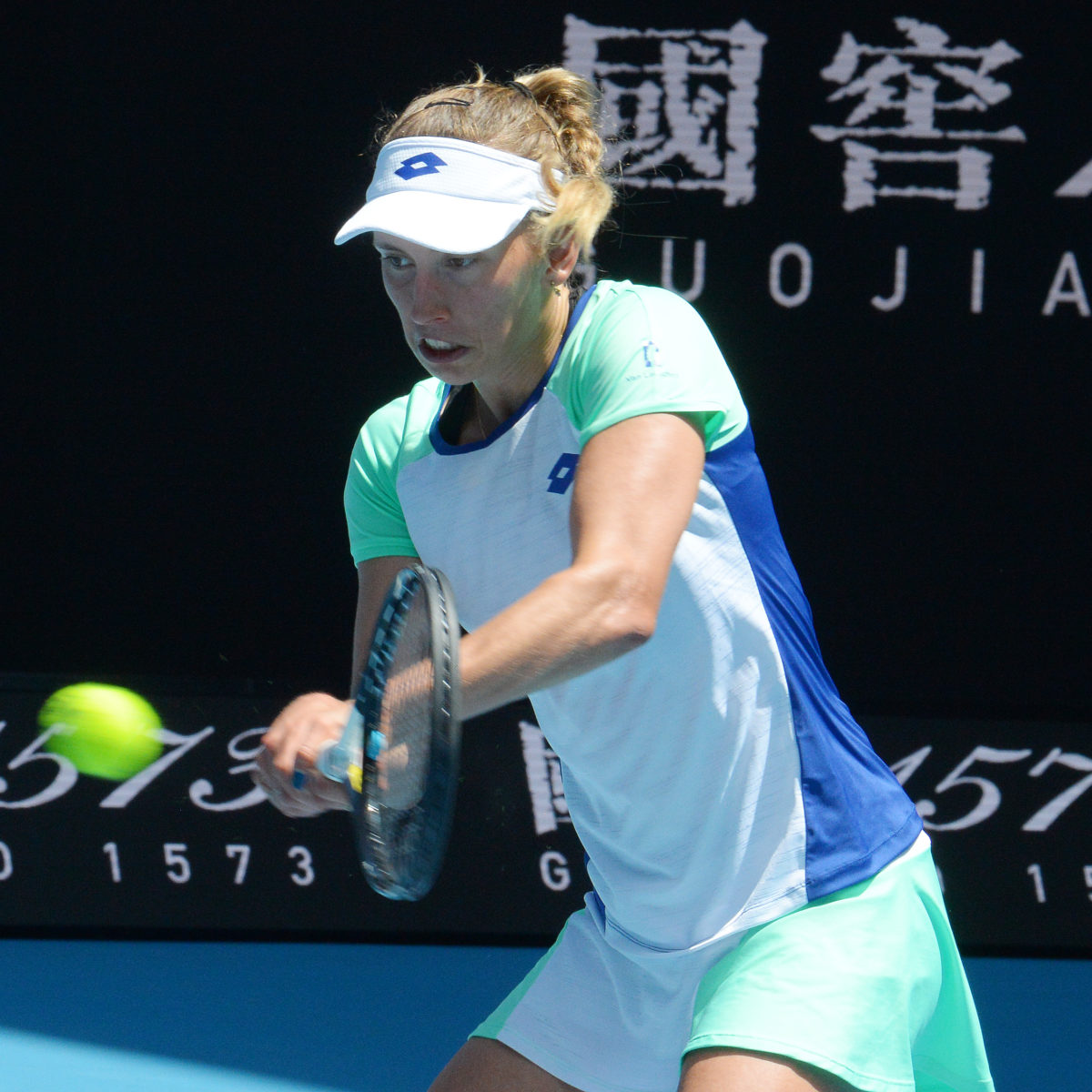 Mertens was in control throughout as she took just 68 minutes to see off her opponent.

World No. 20 Mertens last won an event in Doha two years ago, and had previously won the Hobart Open in 2017.

Mertens hit a superb backhand winner to take a 3-0 lead, but Kanep fought back before, at 5-3, the Belgian served to take out the set.

The second set was a formality as the 35-year-old Kanepi could not match her opponent around the court.

Mertens won six straight games as she cruised to a 5-0 lead in the second set and then then hit an ace to take out the match.

The Gippsland Trophy doubles final went the way of No.1-seeds Barbora Krejcikova and Katerina Siniakova of there Czech Republic, who beat the Chan sisters from Chinese Taipei, Latisha and Hao-ching, 6-3, 7-6(4).