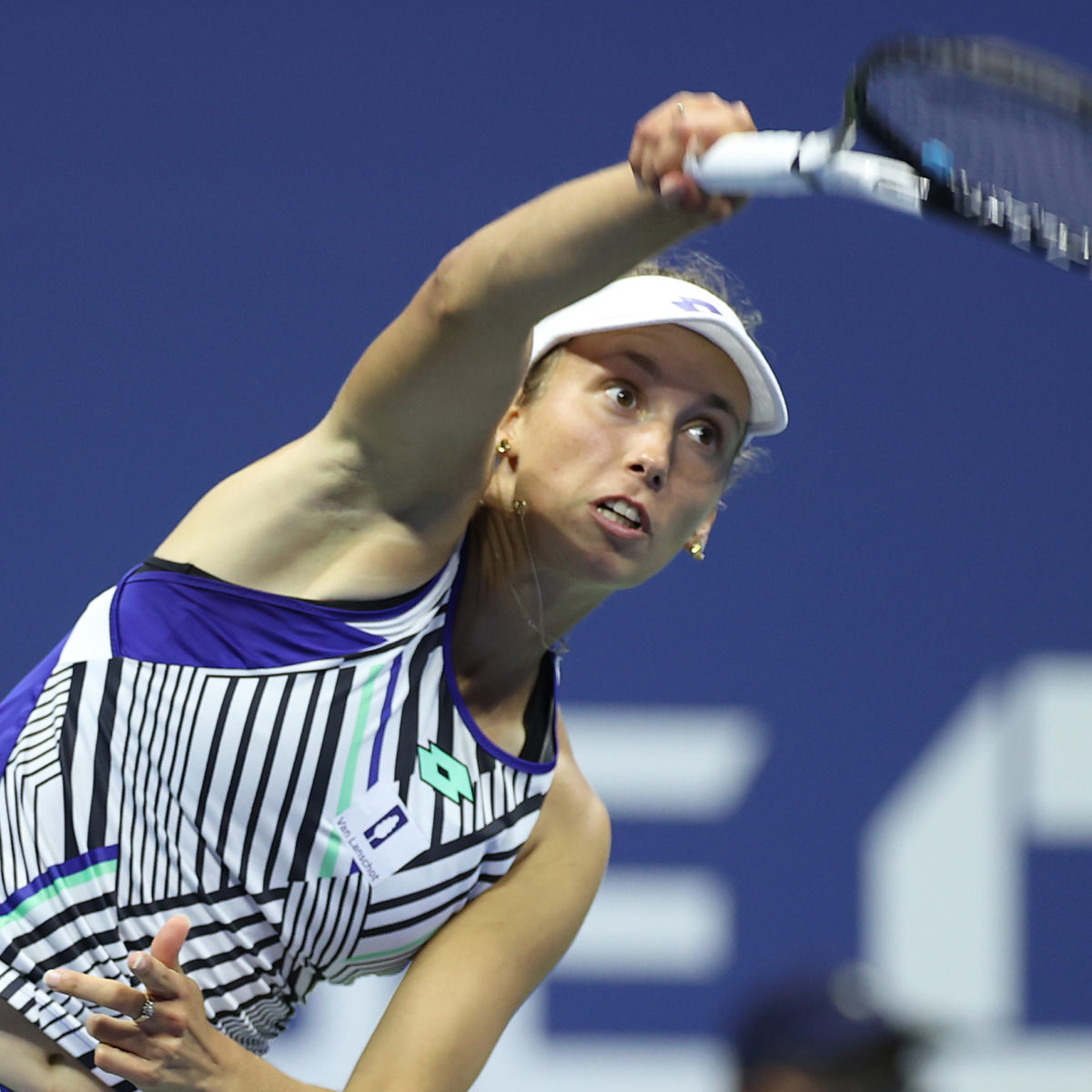 Belgian Elise Mertens stunned second seed Sofia Kenin at the US Open on Monday, beating the highly fancied American 6-3. 6-3 in 74 minutes to reach the quarter finals.

No. 16 seed Mertens fired 19 winners and conceded only seven unforced errors to dominate the match.

The last night match on Arthur Ashe saw the Belgian claim an early lead in the first set – and she never looked back.

Kenin lost her way and never settled as Mertens used the full width of the court to her advantage.

When Mertens broke Kenin a second time in the first set to claim a 5-1 lead, there was no way back. Kenin pulled back two games but Mertens finished with superb drop shot.

Kenin found some form at the start of the second set but Mertens held out before taking a lead and forcing her fustrated opponent into mistakes.

Mertens, ranked 18, will play Victoria Azarenka in the quarters, after Azarenka came from a set down to beat Karolina Muchova 5-7, 6-1, 6-4.