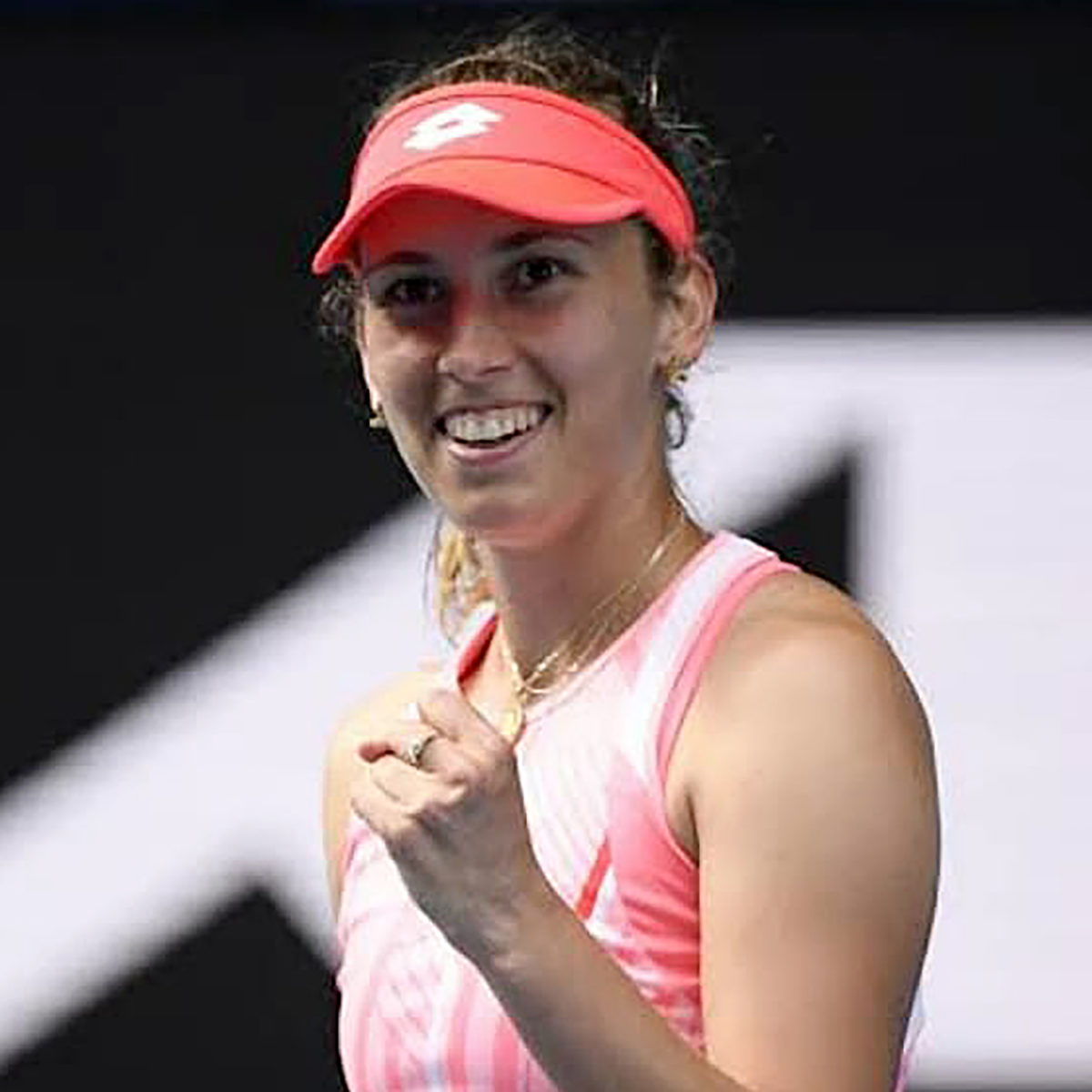 Elise Mertens saved three match points and won the last 11 games to complete a storybook turnaround win over Jessica Pegula on Thursday for a semi-final place in Dubai.

The Belgian 10th seed reached the final four at the Gulf event for the first time, spending nearly three hours in overcoming the No 36 who played an Australian Open quarter-final last month.

Bertens scored her win in the empty confines of the Aviation Club, where fans are banned by COVID restrictions.

She held off Pegula while down a set and trailing 5-3 in the second, saving all three potential match-winners from the American.

Mertens will wait for a winner from ninth seed Garbine Muguruza and NO. 3 seed Aryna Sabalenka.

“It’s unbelievable to come back like that,” the winner said. “I just didn’t want to let the match go.

“I kept fighting and that was the spirit today. You need that kind of mentality against top players to reach the semis.

“You know every match will be difficult.”

Pegula had been bidding to defeat her fifth Top 20 opponent this season.