Nadal merciless in Montreal, but no Cinci appearance 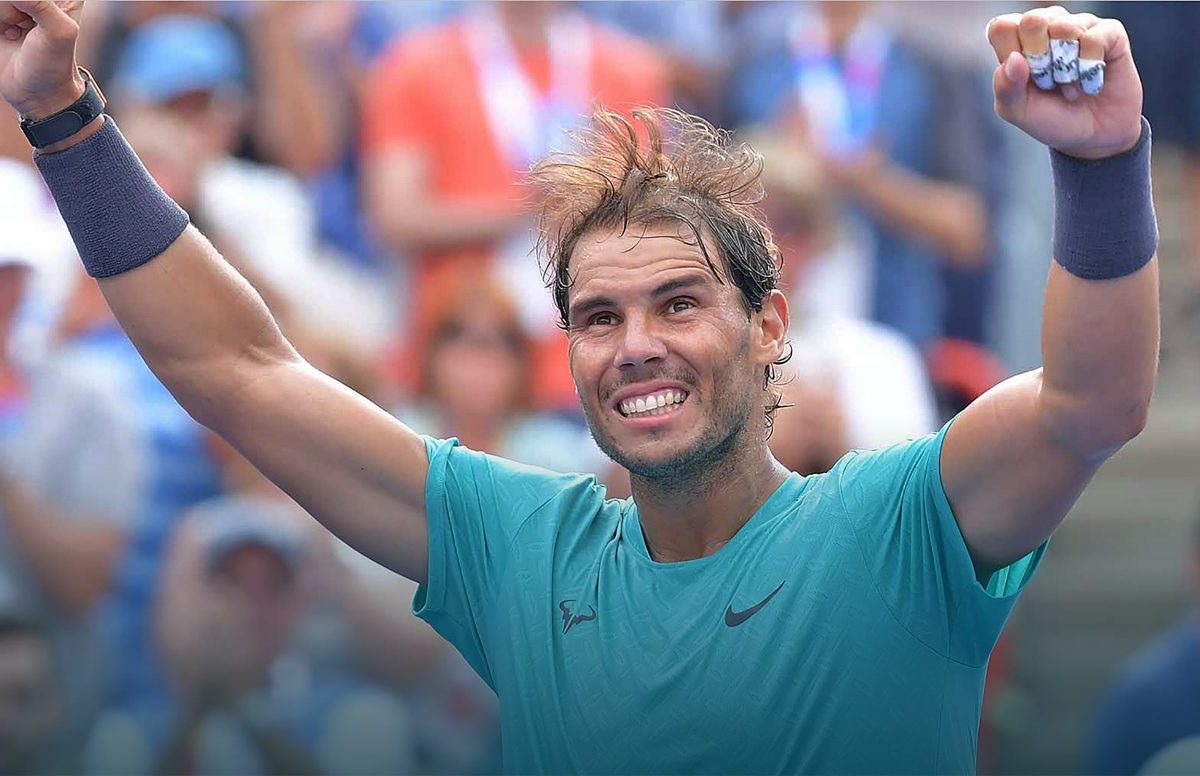 Rafael Nadal followed up his 6-3, 6-0 victory over Daniil Medvedev in Montreal yesterday with a late Cincinnati pullout as the world No. 2 declined to risk his fitness with the US Open start quickly approaching.

“No other reason than personally taking care of my body and trying to keep as healthy as I feel now,” the ATP No. 2 said on social media, adding that he had spoken to Cincy TD Andre Silva by phone to inform him of the decision.

The absence of the Spaniard blows a giant hold in the draw at the last major tournament before the major in New York, with top seed Novak Djokovic and No. 3 Roger Federer now dominating the top half.

Djokovic won their Wimbledon title last month; neither have played since, with Federer explaining on Sunday that he and his family travelled in a caravan around Switzerland in the days following his heartbreak defeat.

Nadal also pulled out of Cincinnati last year in an effort to preserve fitness but suffered knee problems at the Open two weeks later, retiring in a semi-final against Juan Martin del Potro.

The Cincinnati pull came just a few hours after Nadal won his fifth title in Canada and second in a row, beating Daniil Medvedev 6-3, 6-0.

“I am very sorry to announce that I won’t be playing in Cincinnati this year,” his post added.

Nadal defended a hardcourt title for the first time in his career in Montreal, as he tacked on a second straight and fifth overall Canadian trophy.

The 33-year-old’s runaway win over his 23-year-old Russian opponent in a first-time meeting took just 70 minutes, with the top seed breaking four times and winning the last seven games.

It marked Nadal’s third trophy this season after Rome and Roland Garros.

“It was important to start the match in a good shape,” the Spaniard said.

“I played a solid match, my best of the week so far without a doubt. point. The slice worked well this afternoon”

“I think I played smart, I had a good feeling on the ball.”

Nadal won his fifth Canadian title, a run of success dating to 2005. he won the last seven games on his way to the trophy.

He also owns titles in Rome and Roland Garros.

Medvedev will be ranked eighth in the latest ATP rankings, due out on Monday.