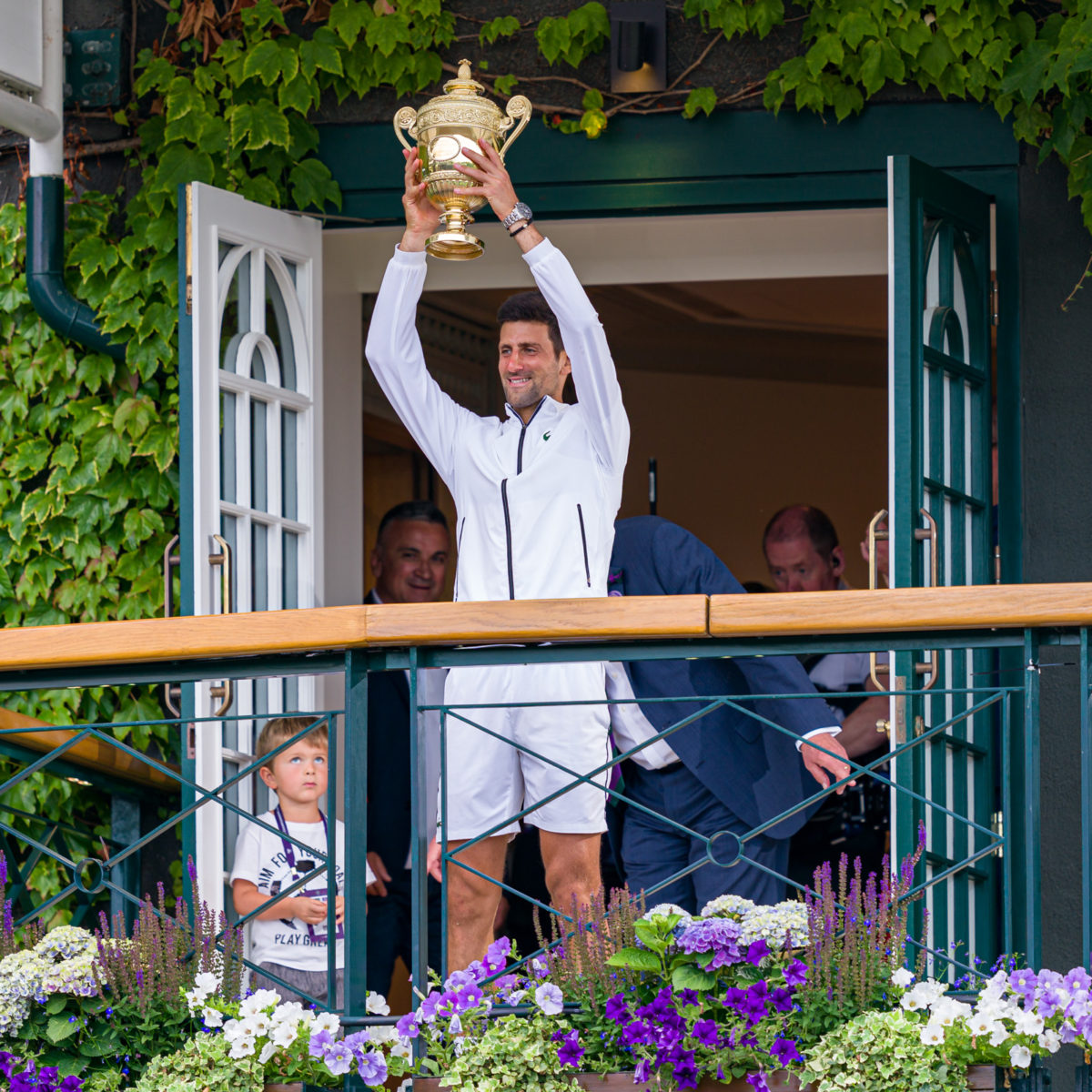 Top seed Novak Djokovic will begin the defence of his Wimbledon title against British wildcard Jack Draper on Monday.

Second seed Daniil Medvedev will face Jan-Lennard Struff in the first round – with a potential meeting against Marin Cilic in round three.

British hope and former World No. 1 Andy Murray will face Georgia’s 24th seed Nikoloz Basilashvili in the first round, and could meet Canadian Denis Shapovalov in the third round.

“I’m just trying to play with high-quality grass-court players to prepare me as best as possible,” Murray said.

Roger Federer will begin his chase for a ninth title against Adrian Mannarino.

British wildcard Liam Broady will take on Italy’s Marco Cecchinato in the opening round and fellow Brits Dan Evans and Cam Norrie are both seeded and will begin against Spain’s Feliciano Lopez and France’s Lucas Pouille respectively.