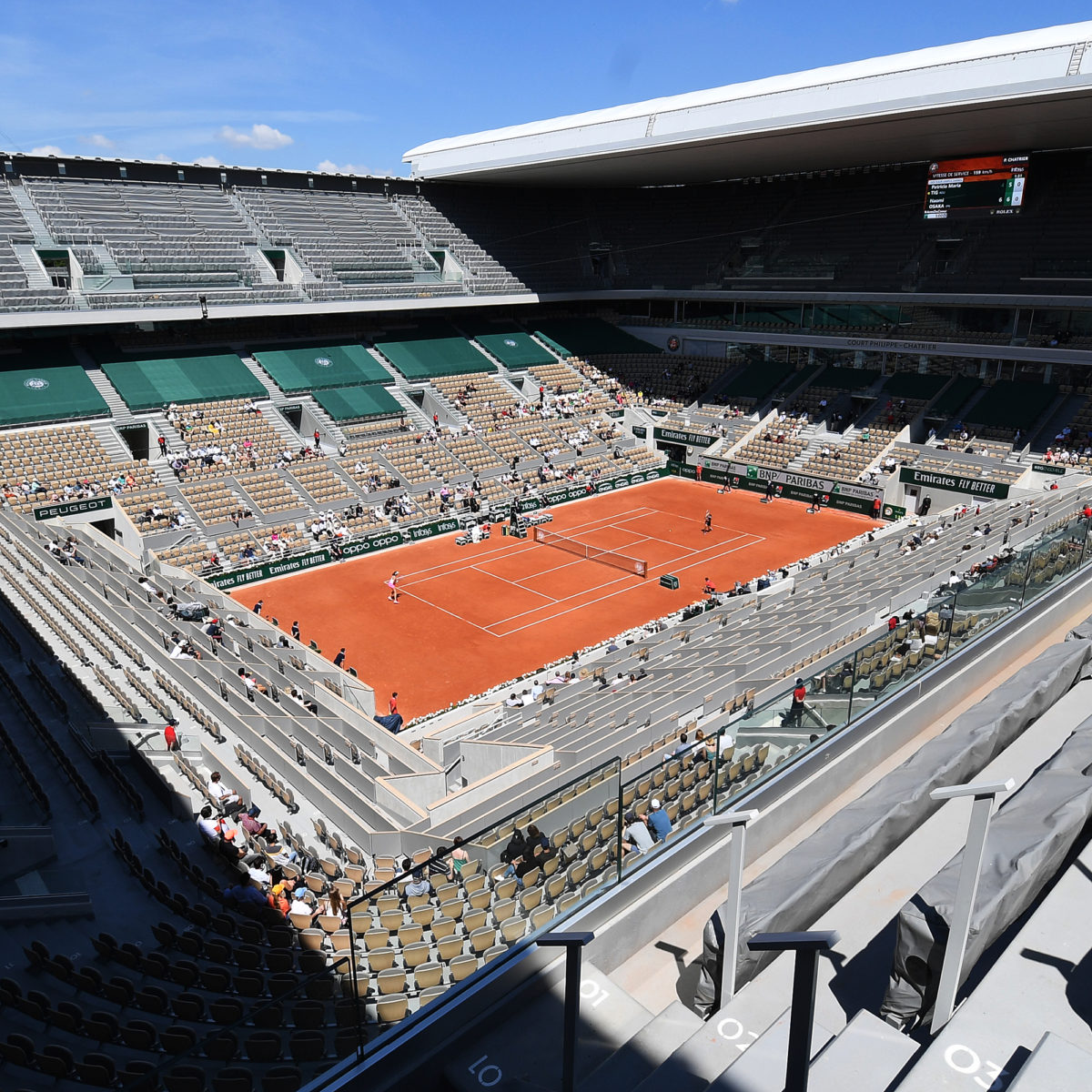 A men’s doubles team at the French Open in Paris has tested positive for Covid-19 and been removed from the tournament.

The two players were not named by Roland Garros organisers.

“The Roland Garros tournament organisers confirm that two players from the men’s doubles draw, on the same team, have tested positive for Covid-19,” a statement said.

“In line with the tournament’s public health and safety protocol, the pair have been removed from the draw and the two players placed in quarantine.

“They will be replaced by the first team on the alternate list.”

There has been 2,446 tests on players, support staff, officials and media since the event started at the weekend.