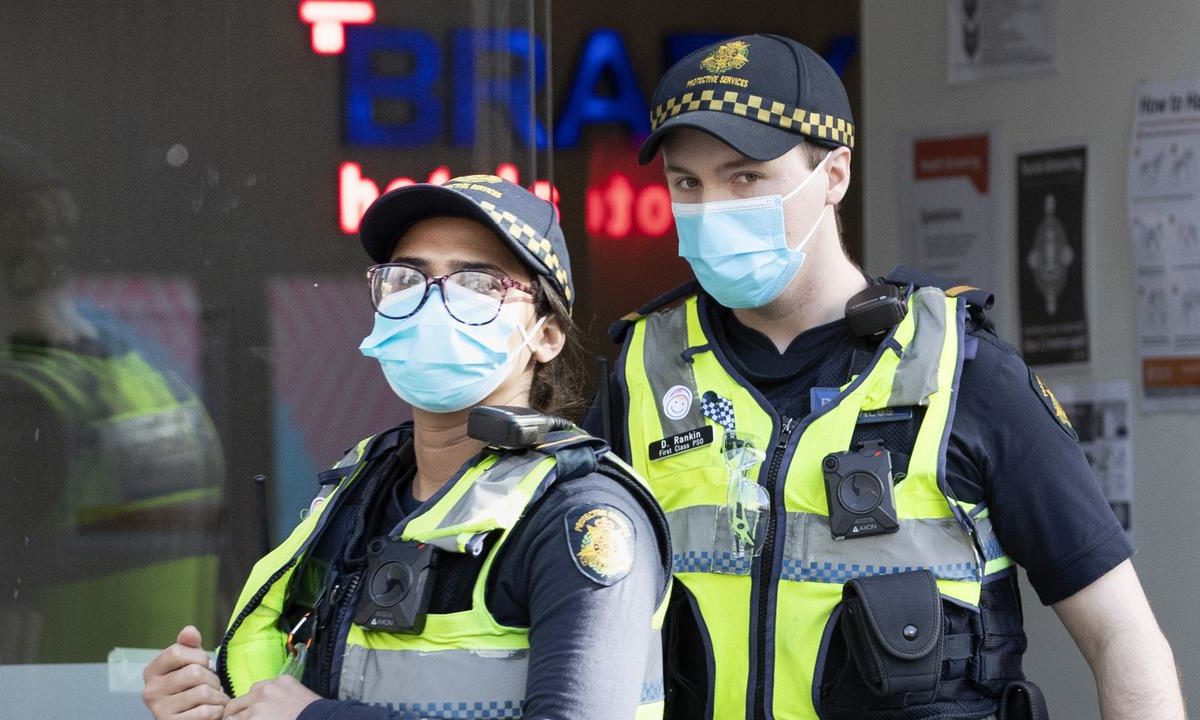 The approaching end of Australian Open COVID-19 quarantine comes with a sting in the tail – paperwork.

The local obsession with forms, documents and bureaucracy is expected to be in full flower as most players are set free after 14 days of quarantine prior to the delayed February 8 start of the Grand Slam.

Reports indicate that cooped-up competitors cannot be expected to just vacate the premises of their three official lockdown hotels – it’s a process and a paper-shuffler’s dream at that.

Before being released to move either to more amenable private housing or a more welcoming hotel, players will need to work fast.

They will be sent an official letter, given 30 minutes to clear out and will be escorted off the premises by the customary army of “health” minders.

Conditions for exit also include a cumulative 13 negative COVID tests, an  asymptomatic status and the unexplained presentation of a passport photo.

Any teams planning to remain in the central Hyatt during competition weeks  will have to get lost for the weekend as staff undertake a clean-up of the massive five-star establishment.

Tennis Australia has offered to help players find lodging for a couple of spare nights when they will not be allowed into their room.

Once installed during the day at Melbourne Park, strict conditions will continue to be enforced.

Players will have to wear masks around what are likely to be quite sparsely populated grounds with limited public; the only acceptable maskless moments are while training or eating.

Out in the real world, Melbourne civilians go basically mask-free save for public transport, riding in cars and at venues including shopping centers, shops and supermarkets.