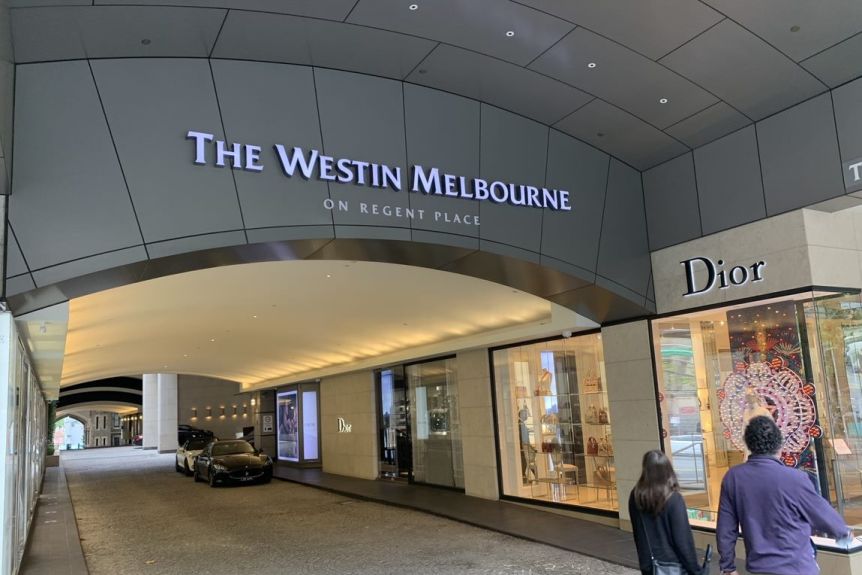 Plans to quarantine players and support staff in a luxury hotel in Melbourne for the Australian Open in February have been scrapped after residents threatened legal action against the State Government.

The Westin Melbourne was one of several hotels Tennis Australia and the Victorian Government had secured to house players and their entourages prior to the grand slam starting on February 8.

But owners of the penthouse apartments inside the Westin said they were not consulted about the plan and some elderly residents were worried about health risks.

“We became aware on Sunday that there were some concerns that had been expressed by the residents in the apartments,” Ms Neville said.

“We were also concerned this may delay the standing up of the Australian Open so we’ve gone through a process of securing a new site.”