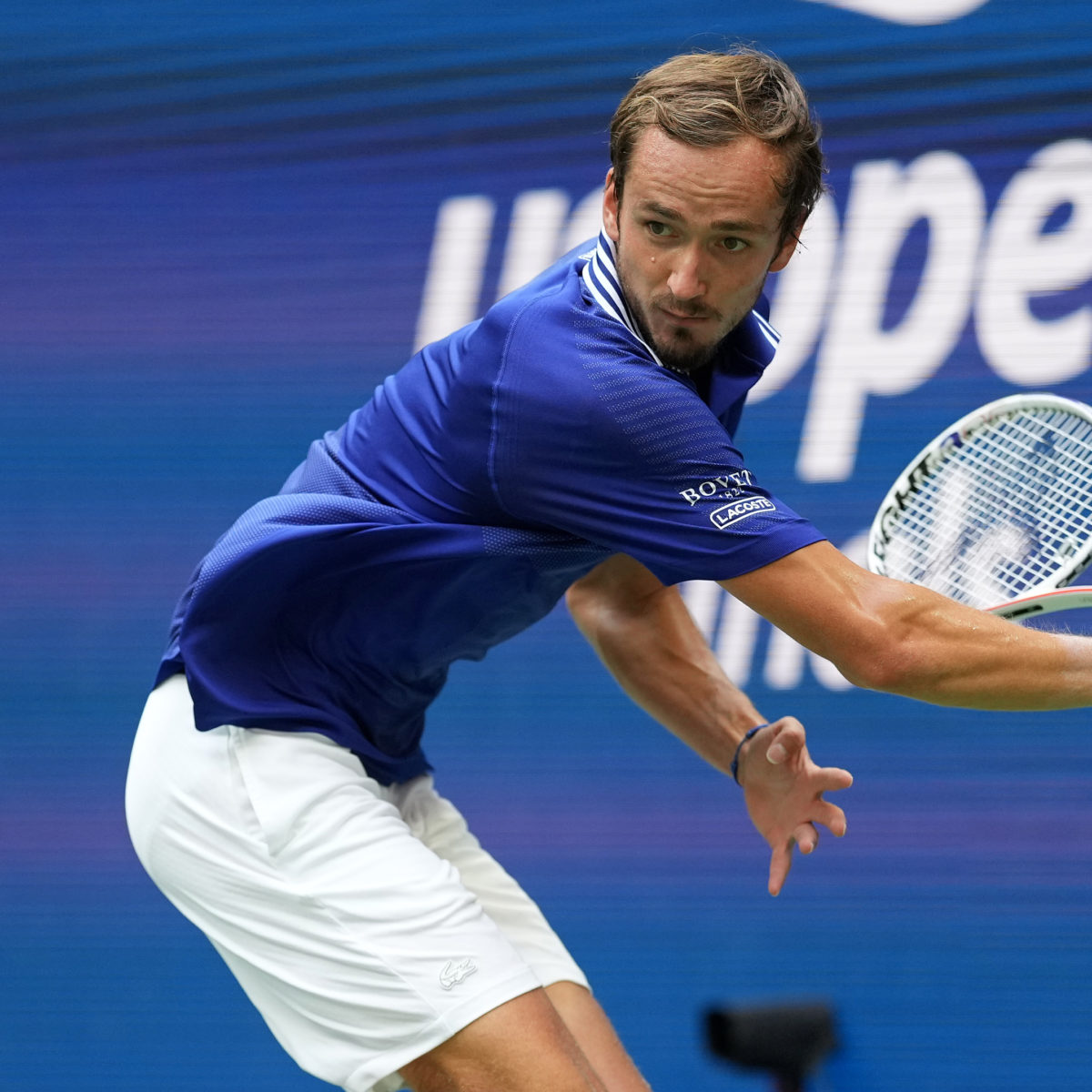 Daniil Medvedev won’t win the French Open but could grab glory at Wimbledon next year, according to coach Gilles Cervara.

“Roland-Garros, I say no. Wimbledon, I say yes,” Cervara said when asked if Medvedev could win the French Open this week.

“The stake on this surface, in his case, 80 per cent, lies in the approach. I still cannot guarantee that his problems in approaching the clay courts are behind us,” Cervara said.

Medvedev has said he he’s not totally happy on clay, even though he made the quarter-finals at Roland Garros this year.

Cervara added winning the US Open was just a ‘stage’ in os player’s progress to the top.

“It was an indescribable emotion (Medvedev winning). I do not have the words to express it,’ he said.

“I have an image, it is that I spontaneously raised both arms and looked up to the sky, with an incredible feeling of joy that made me think of the images of Les Yeux Dans les Bleus of 1998, when Team France won the soccer World Cup.

I grew up with it. These images fuelled my quest for performance and victory. How many times have I been able to view it? For once, I didn’t live it in the imagination, but in the flesh.”