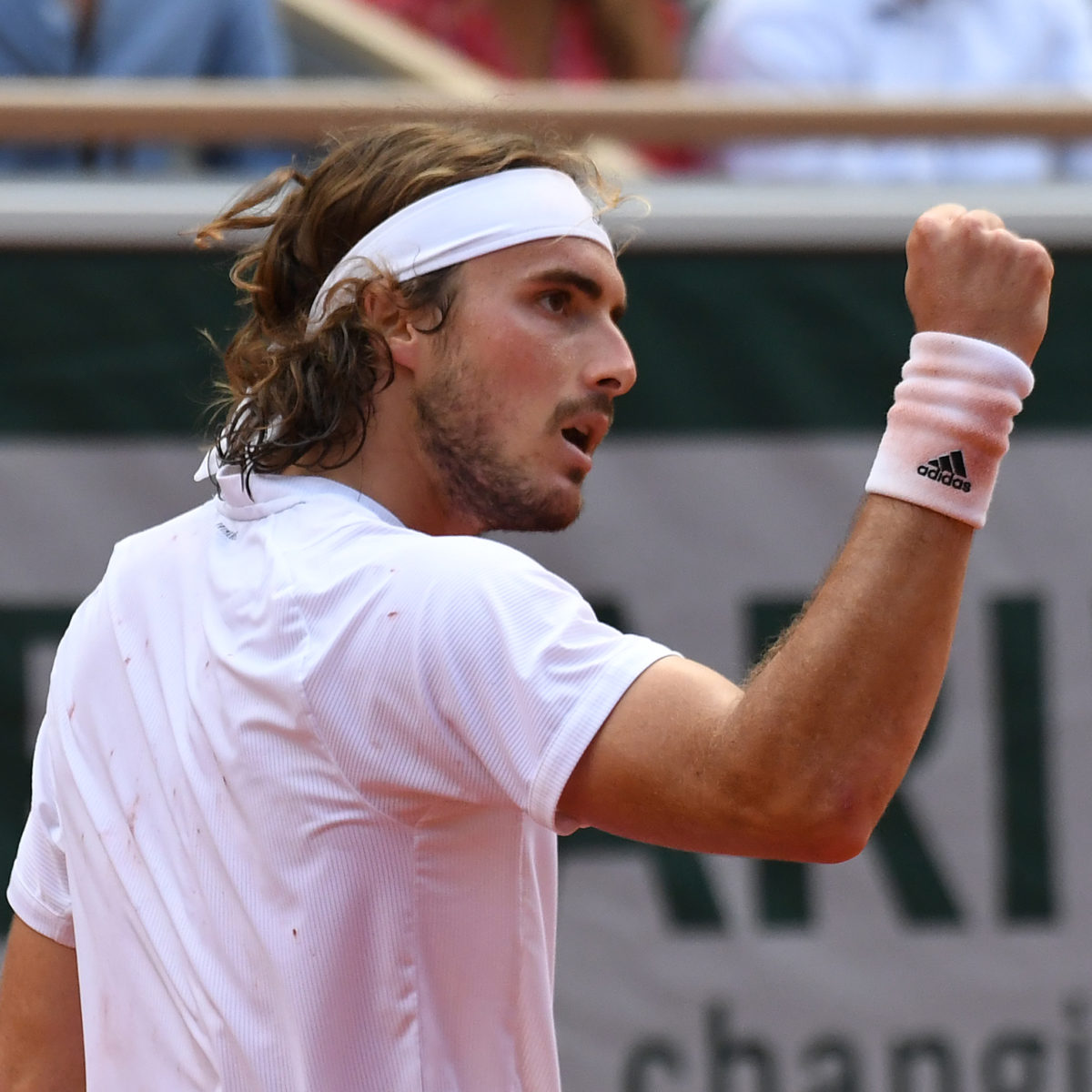 It’s quarter-finals day 1 and what an intriguing pair of games we have at Roland Garros today on Day 10 of the event.

Fifth seed Stefanos Tsitsipas will take on second seed Daniil Medvedev in a rematch of their Australian Open clash, and sixth seed Alexander Zverev will battle it out against the energetic Alejandro Davidovich Fokina.

Medvedev and Tsitsipas will headline the night session on Court Philippe-Chatrier, meeting for the second time this year in the second week of a slam.

Something has to give…

“I learned that [at] Roland Garros, I need to play like on hard courts because [here the ball] is bouncing low and fast,” Medvedev said.

“Definitely what I learned is that I can move really well on clay. For this, I need to have good shots.

“If you don’t have good shots, [the] good players on clay, they start to move you all around the court and you have no chance to get back into the point.”

And Tsitsipas on his opponent: “He does serve extremely well, I have to say.

“He has improved over the years with his serve. This is going to be something that I will have to face. Of course, myself playing well, I feel like I don’t have to think against who I’m facing or not.

“I just have to play my game, and let the rest be witnessed.”