Medvedev the star attraction in Rotterdam 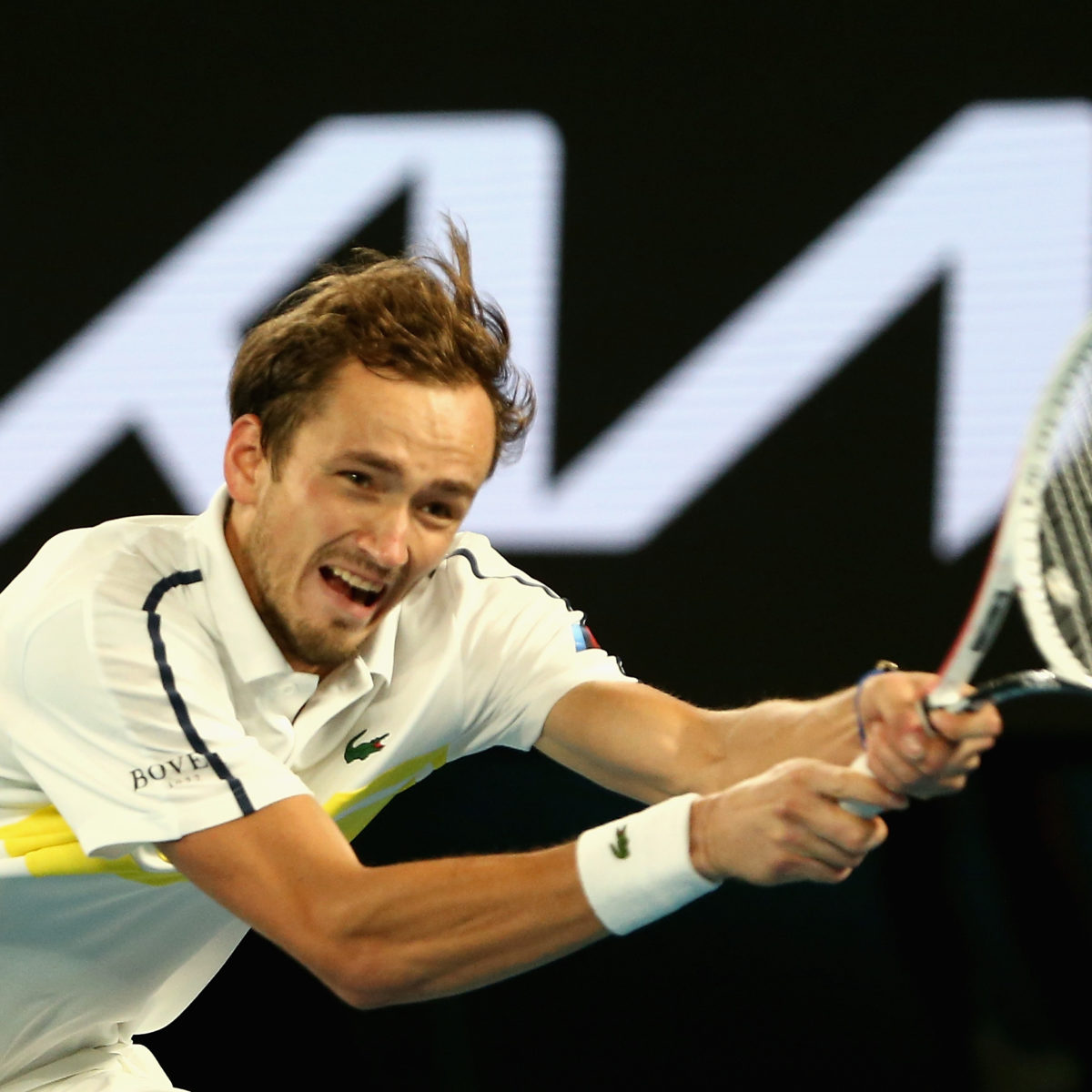 Daniil Medevev and World No. 6 Stefanos Tsitsipas will headline the ATP Rotterdam tournament, which begins tomorrow.

A packed field includes Alexander Zverev and Andrey Rublev, plus 2015 winner Stan Wawrinka and Andy Murray, in the event and a wild card.

One player not participating in Rafa Nadal, who withdrew earlier this week with a back injury.

“I suffered some back problems in Australia that started in Adelaide and continued during Melbourne,” Nadal said on his Twitter account.

“We found a temporary solution that allowed me to play without pain in the second week of the tournament, but once I got back to Spain I visited my doctor and together with my team they’ve advised not to play this upcoming week.”