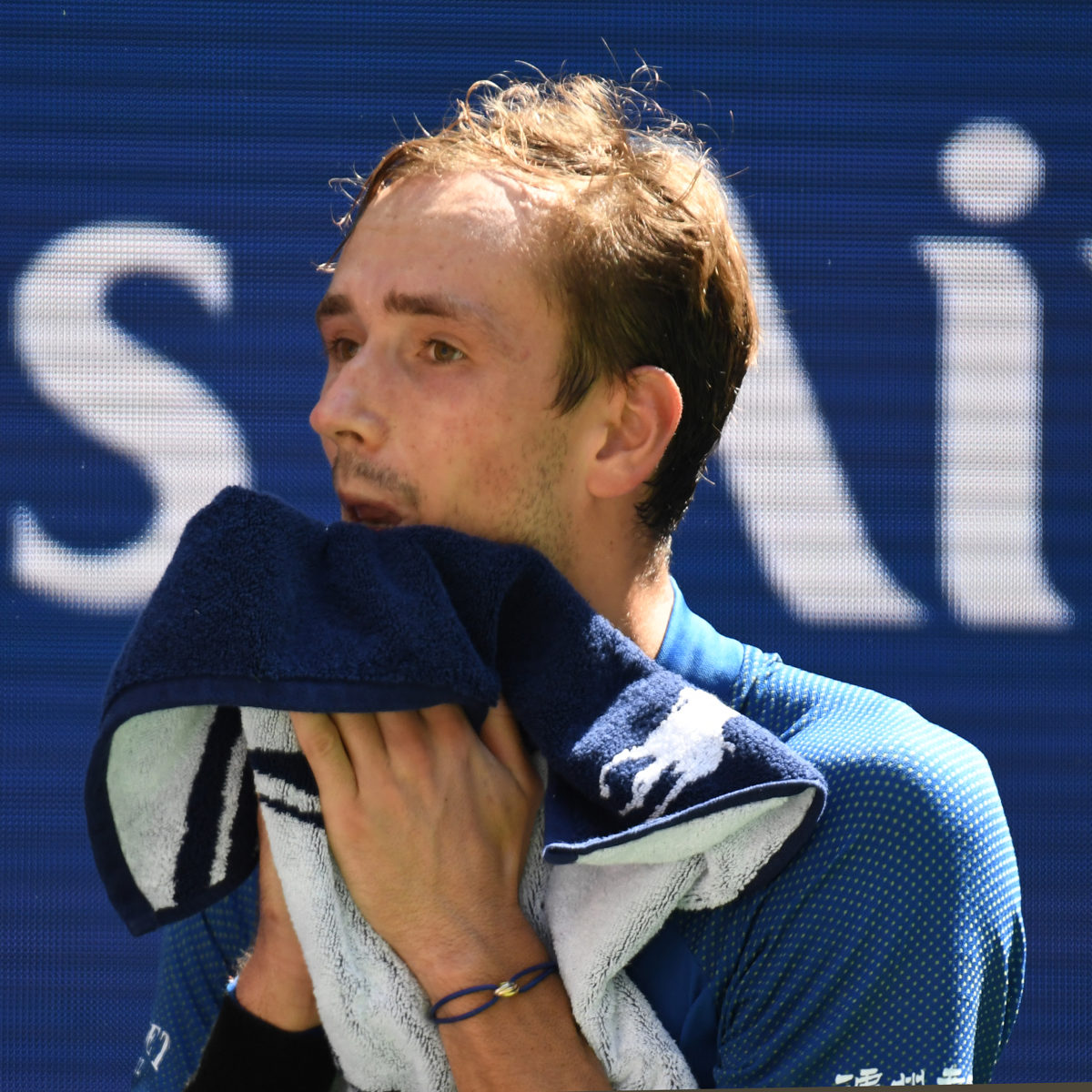 Daniil Medvedev remains unworried by his new world No. 4 ranking, a result of losing to NIck Kyrgios in the fourth round of the US Open.

The former No. 1 said that he has barely noticed a change as he trails top-ranked Carlos Alcaraz, Open finalist Casper Ruud and Rafael Nadal in the ATP table.

The title-winner at Flushing Meadows in 2021 copped a ranking hit as he failed to defend his title but is already pointing towards next season and focusing on the Australian Open.

“There is no reason to cry. I can only tell myself that I have to do better if I want to find this place in the future,” he said.

Medvedev will bear down during the autumn finish to the tournament campaign and is entered in three events prior to the Paris Bercy Masters in November.

“There is no Grand Slam ahead, this is the only time in the season that you play tournaments without a Slam coming up.

“But, next year, the Australian Open comes very fast… and it’s important to gain confidence at the end of the year.”