Medvedev still to lose a set at US Open 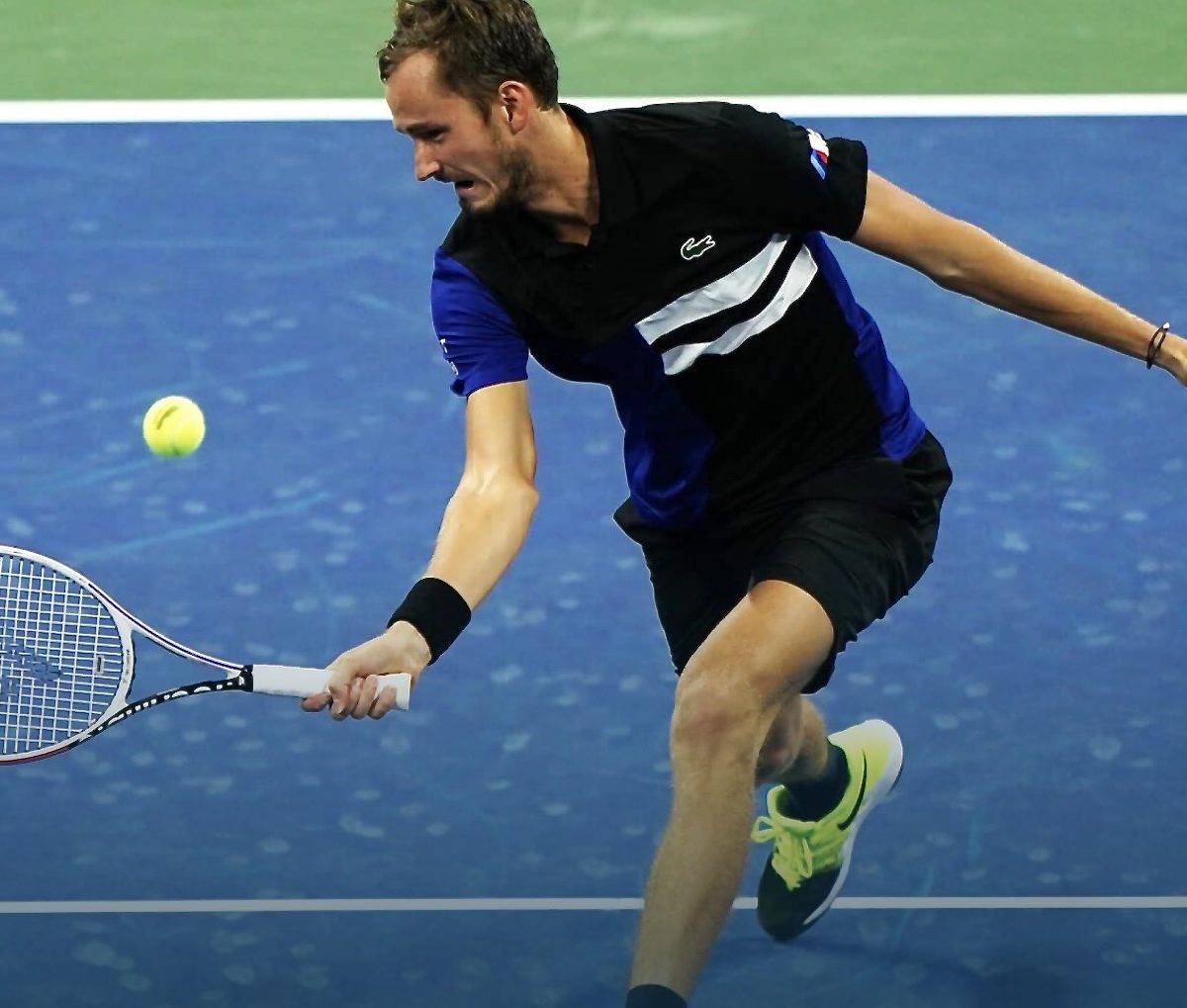 Russian Daniil Medvedev was calm, cool and collected as he methodically dismantled Australian Chris O’Connell 6-3, 6-2, 6-4 to at Louis Armstrong Stadium on Thursday evening.

With the roof closed, because of rain, Medvedev, the 2019 runner-up, said it was sad to play in a night session with no fans.

“The biggest positive is that I won in three sets. Late match, so I didn’t want to finish too late,” he said after the match.

“Great level [and] he’s not an easy opponent… I’m happy with my performance to go through.”

Medvedev was focused throughout and has yet to drop a set in this year’s event.

His ruthless gameplay never gave O’Connell a chance as he wrapped up the match in just over two hours.