Medvedev should not play the slams, says Ukraine’s tennis president 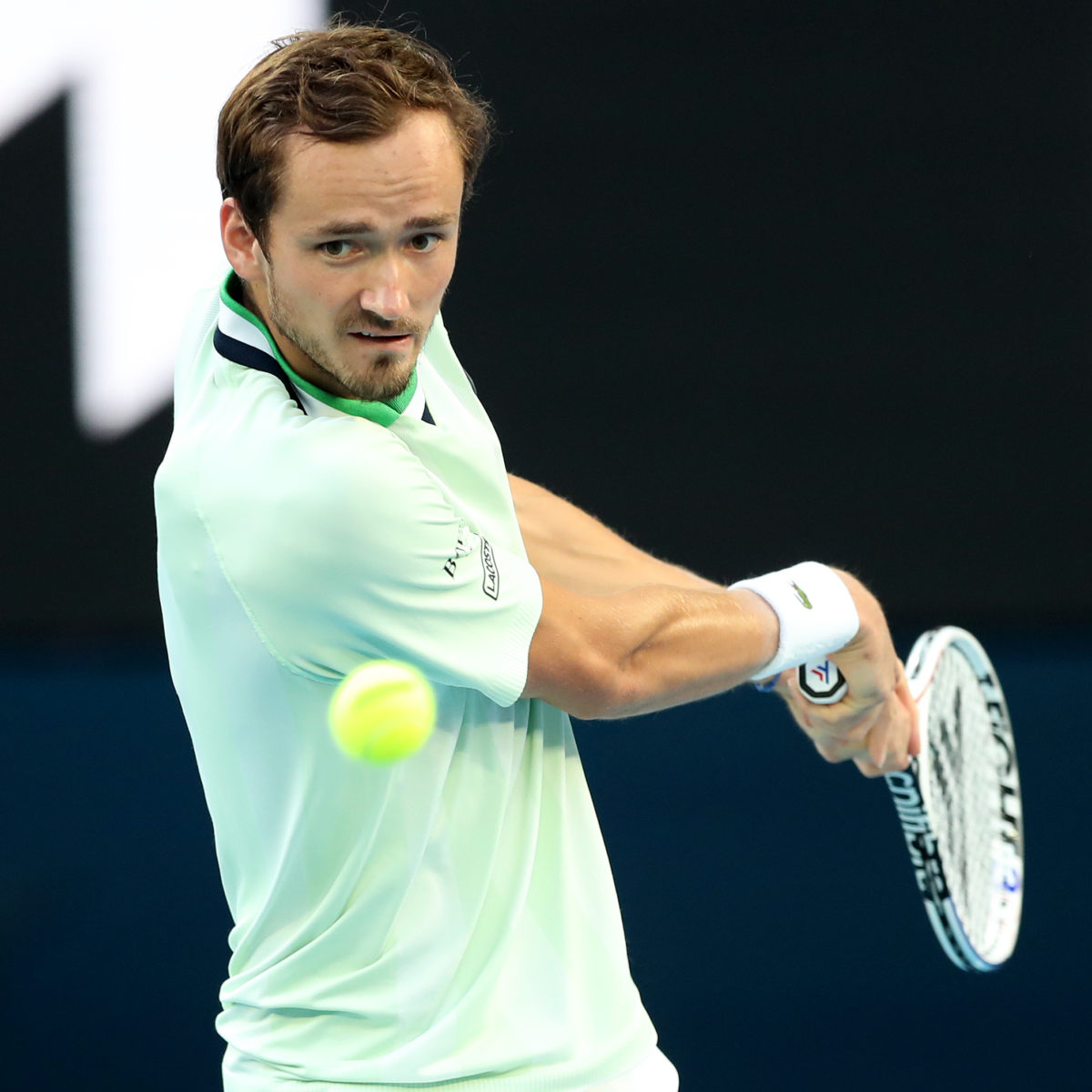 The president of the Ukrainian Tennis Federation has called for Daniil Medvedev to be banned from the upcoming three grand slams.

The UTF wrote a letter to the ITF and Tennis Europe reading, “Russia and Belarus do not have the right not only to hold international competitions on their territory but also to participate in all ITF team and individual tournaments abroad.”

Seva Kewlysch has now called for the ban of the current world number one in the slams, to remove him from the top spot in the rankings. He said, “Medvedev should not play at Roland Garros, Wimbledon and the US Open,

“We will let Medvedev play the ATP Tour tournaments but the Grand Slams are ITF tournaments.

“If you can’t play them, you will never be number one. They would be ashamed to be kicked out of a competition now.”

Russian and Belarussian players have already been placed under a natural flag, unable to win for their respective countries, and all events taking place in either country have been banned. Team Russia and Belarus are no longer allowed in team events, like Davis Cup or the Billie Jean King Cup.

However the ATP, WTA and ITF have not banned any individual players from competing.