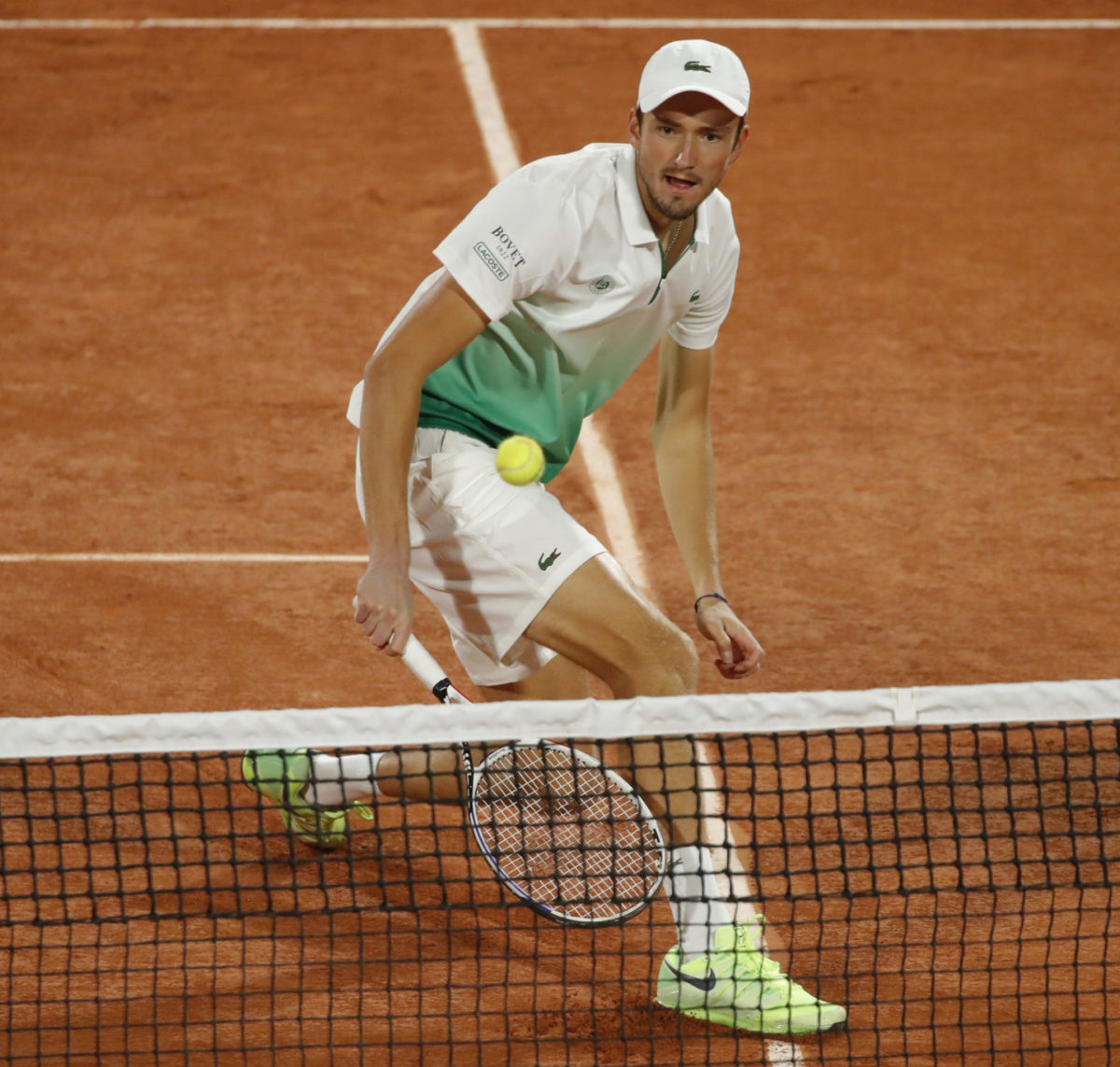 The Russian was heard to blast out verbals several times and even threw in an underarm serve at one point, but still left Roland Garros without a match win to his name.

He yelled out in Russian at one point: “What should I do? Tell me, please. Because I really don’t know. What, what should I do to win a point? I’m asking for help. I really am.”

Fucsovics broke the opening set to take an early lead before Medvedev forced as tiebreak in the second, which he lost.

The 2019 US Open runner-up finally managed to turn things around, dominating the third set, but Fucsovics claimed his first win over a top 10 player with a dominating fourth set to take out the tie.