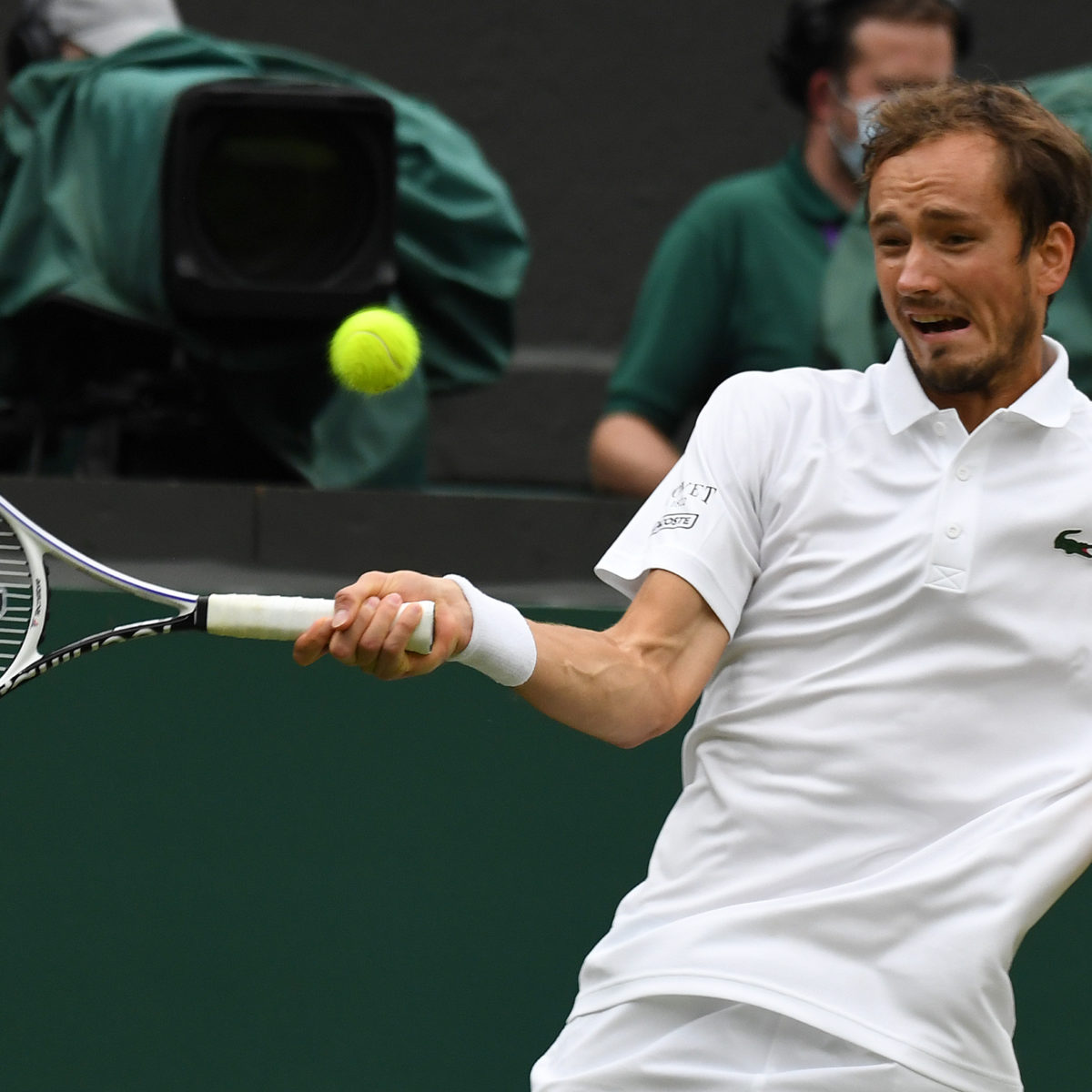 The world No. 2 Russian came back to the court after losing the first set to Alexander Bublik, turning the tide for a 4-6, 6-3, 6-4 defeat of his Kazakh opponent

Victory was his third this season over the No. 38.

“I was not playing well before the rain, not feeling the ball and missing on returns,” he said.

“I just wanted to play better – I knew I had to if I was going to win. When we got back on court, I felt much better from the first game.”

Medvedev’s comeback took place as five-time winner Rafael Nadal announced he was quitting the event due to a left foot injury which left him unable to compete.

“I didn’t know,” Medvedev said post-match. “But that opens up the draw for some of the other guys a bit.

“Rafa is so strong that he can win any tournament that he enters.”