Medvedev reveals how he broke down fragile FAA 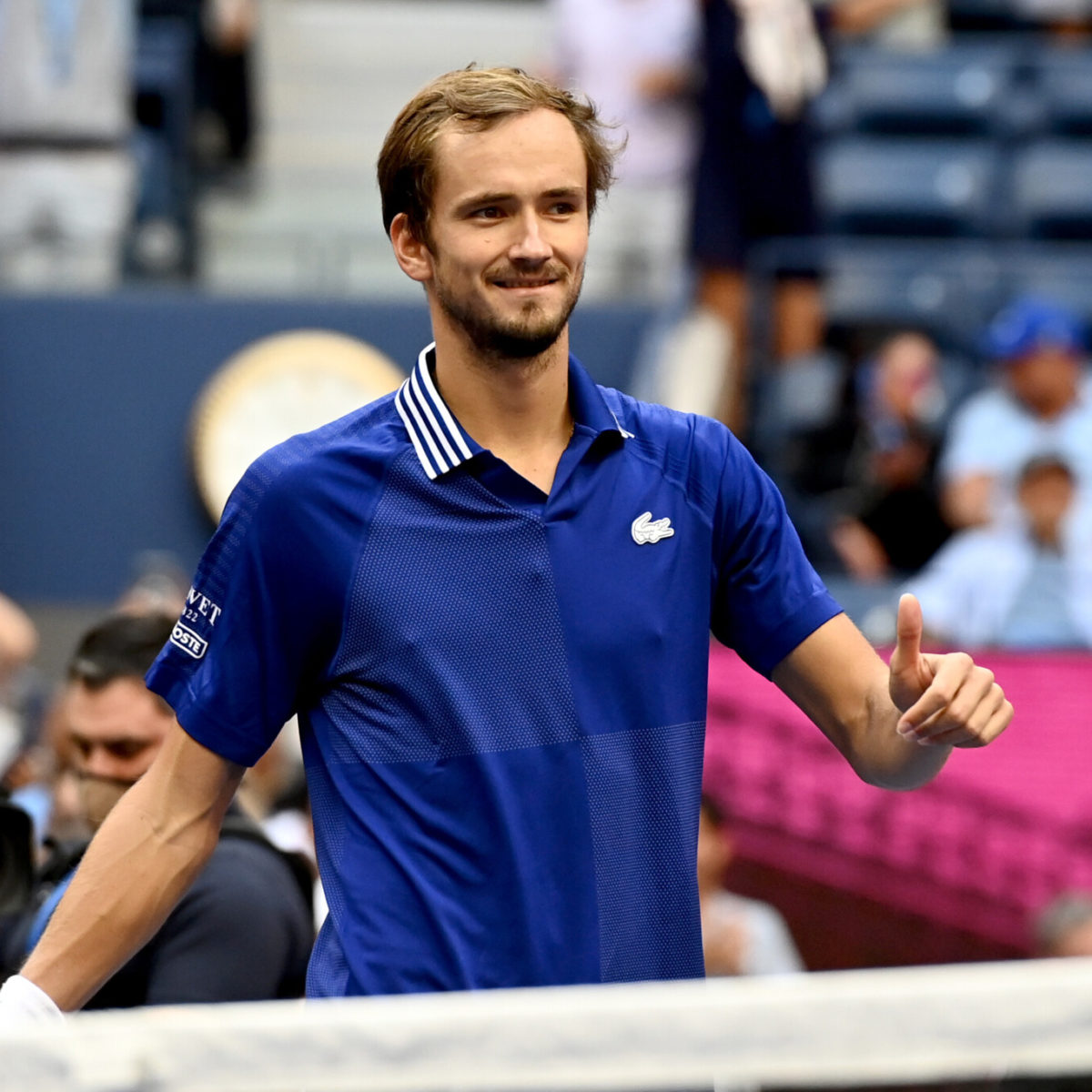 Daniil Nedvedev saw off a flickering mid-match challenge from outclassed Canadian Felix Auger-Aliassime as the Russian rolled 6-4, 7-5, 6-2 into another final at the US Open on Friday.

The second seed saved two set points in the second set against his inexperienced opponent – the first Canadian to ever get this far since records began in 1881 – and then took complete control of proceedings on Arthur Ashe Stadium.

The Russian winner who lost here in the 2019 final to Rafael Nadal and went down to Novak Djokovic in February’s Australian Open title match, will wait for a Sunday opponent as Nadal faces nemesis Alexander Zverev in the second semi.

Zverev overhauled the Serb in the Tokyo Olympic semi-finals on the way to a gold medal performance.

Medvedev said the turning point in his match with Auger-Aliassiem came quickly.

“It was a strange match in the second set,” the winner said. “Everyone thought it would be one set all when he had those two set points.

“The only thing I was thinking was to make him play and to show my best tennis.

“I knew I could break him mentally and that’s what happened.

“I saved them both and the match turned completely. I didn’t play my best today but I’m happy to be in another final.”

Medvedev said he plans to watch the second semi-final with his wife in the comfort of his hotel room with a nice meal on hand.

Medvedev won 12 of the last 14 games of the afternoon in a contest which barely lasted for two hours.

Auger-Aliassime began the match with three double faults in the first game while still managing to hold serve.

But Medvedev began applying pressure from the start, breaking to love for 4-3 and then winning the next four points to lead 5-3.

The Russian clinched the opening set with an ace after 39 minutes.

FAA looked like gathering his resources in the second set, with the Canadian breaking for a 4-2 lead on his opponent’s double-fault and taking a 5-2 margin.

But he then faltered while serving to level the sets at one apiece while ahead 5-3, as Medvedev saving two set points in the game/

Two games later, the Russian secured a security break with an ace to take a two-sets-to-love lead before putting the hammer down in a third set to race to the win.