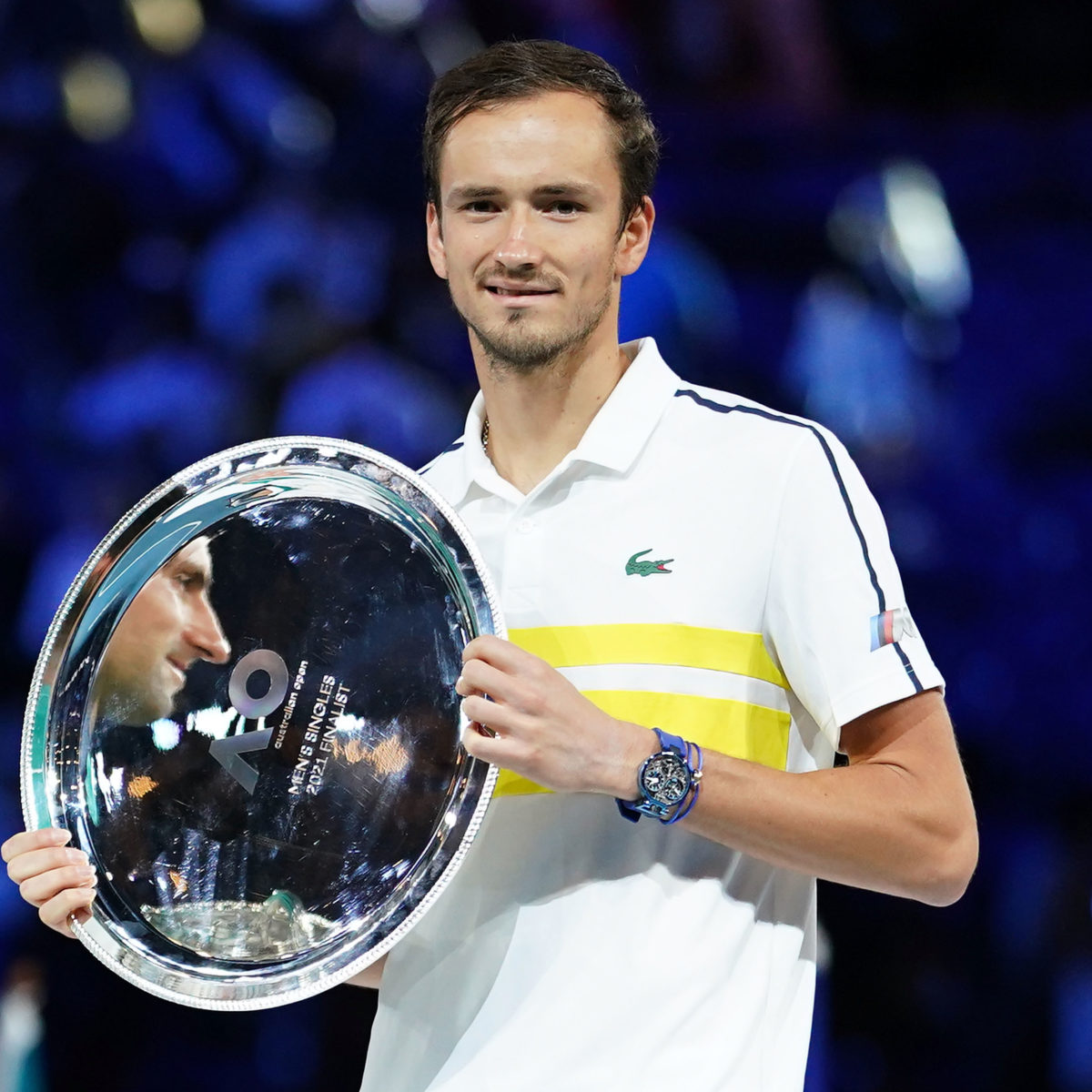 Australian Open finalist Daniil Medvedev repeated a 2020 Marseille victory over Jannik Sinner as the Russian beat the Italian teenager 6-2, 6-4 on Friday to reach the semi-finals.

The Russian notched seven aces and saved the only break point he faced over an hour and a quarter.

Medvedev will Saturday aim for the final against Australian qualifier Matt Ebden, a 4-6, 6-4, 6-2 comeback winner over Russia’s Karen Khachanov.

Medvedev broke through into the French semis for the first time after stalling at the last-eight stage in 2017 and a year ago.

“First time in the semi-finals after three times in the main draw,” he said. “I’m really happy about it and hopefully, I can go further.”

He previously beat Sinner in the Marseille second round a year ago before the pandemic called a halt to all Tour tennis for five months.

“Jannik always tries to hit the ball as hard as he can, so you cannot give him easy balls,

“Otherwise you are going to run all over the place and he is probably going to hit a winner.

“I needed to be aggressive and it worked out very well today.”