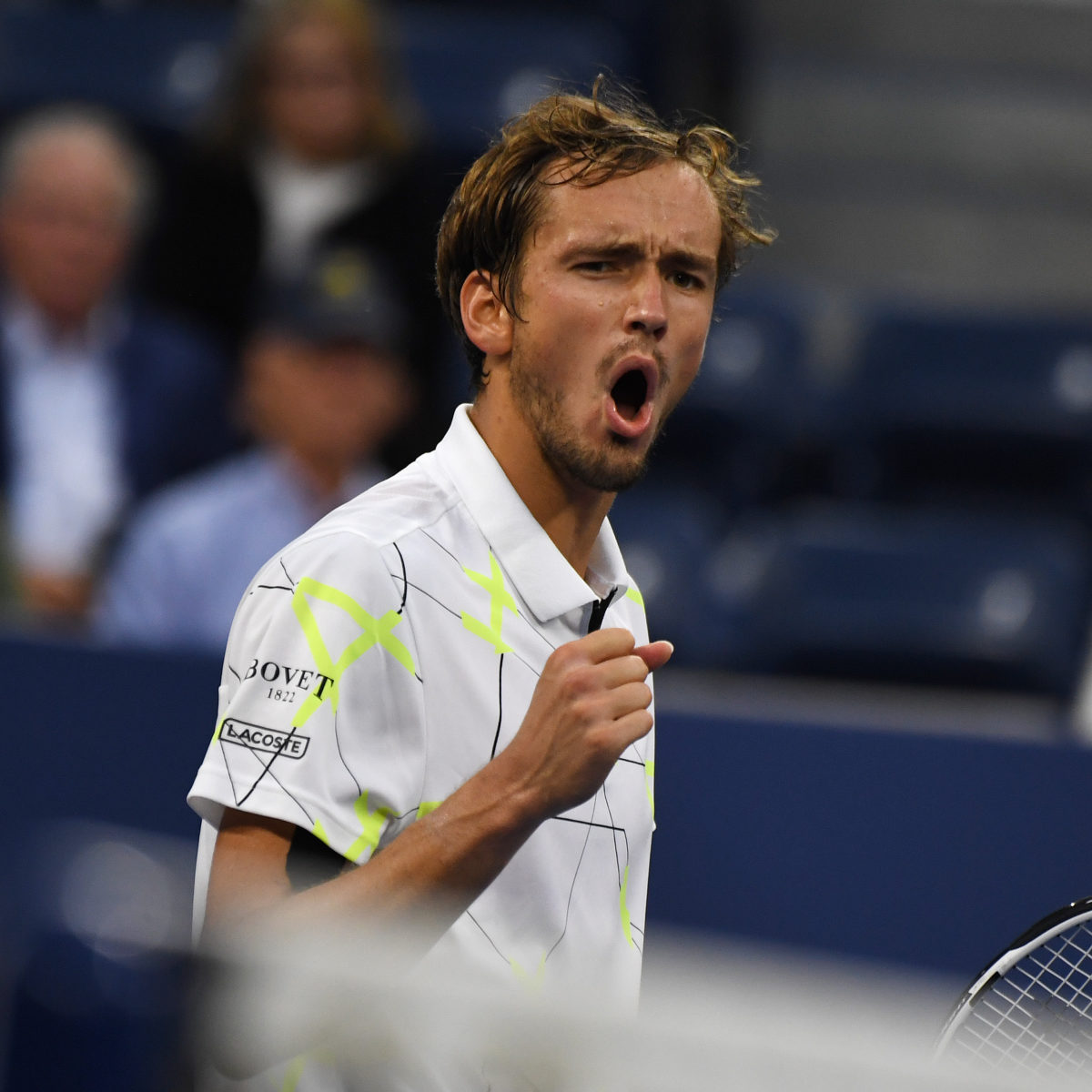 Daniil Medvedev has joined Novak Djokovic, Rafa Nadal and Dominic Thiem in qualifying for the ATP finals at The O2 in London in N November.

The event will be staged for final time in London from November 15-22 before it moves to Turin, Italy.

The 50th anniversary of the event, which features the best eight men’s singles players and doubles teams, is another set to be held without fans in line with UK government COVID-19 guidelines.

Defending champion Stefanos Tsitsipas and Alexander Zverev are next in line to qualify.