Medvedev puts a target on Djoko’s back 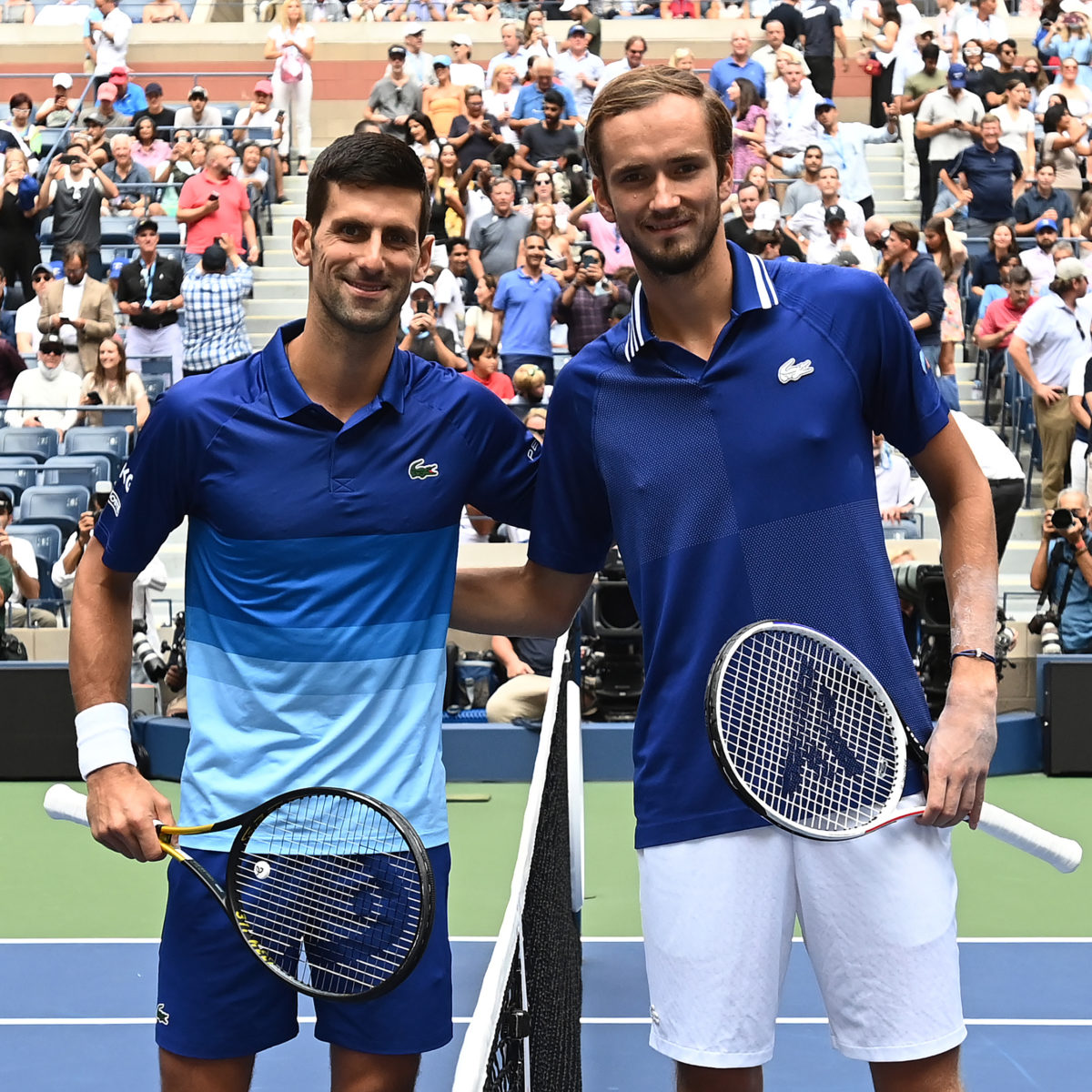 Daniil Medvedev makes no secret that he’s gunning for the No. 1 title held by Novak Djokovic.

The Russian who destroyed the slumping Serb in a straight-set US Open title triumph, last month, is convinced it will be “when” and not “if” as he plots ranking strategy to grab the top spot on the ATP list.

While Djokovic has gone to ground – and could well be banned from the Australian Open if the all-vaxx rules for the major is approved as expected by government – Medvedev has kept up a busy schedule in his ranking chase.

“If I’ll catch up with him this year, excellent, but if not I will try to do it down the road,” the Russian said.

“My biggest goal is to work and be the best version of myself in every tournament, whether a Slam or a 250 event.”

While the Moscow native was caught out in the Indian Wells third round by Grigor Dimitrov, Medvedev owns four titles this season – plus an Australian Open final against Djokovic – while standing a hefty 1,800 points or so behind his rival.

“Since the Olympics, I have not returned home—for two and a half months, I was in the States,” he said.

“Becoming the No. 1 in the world is still the goal.”