Medvedev ‘not easy’ after Acapulco win 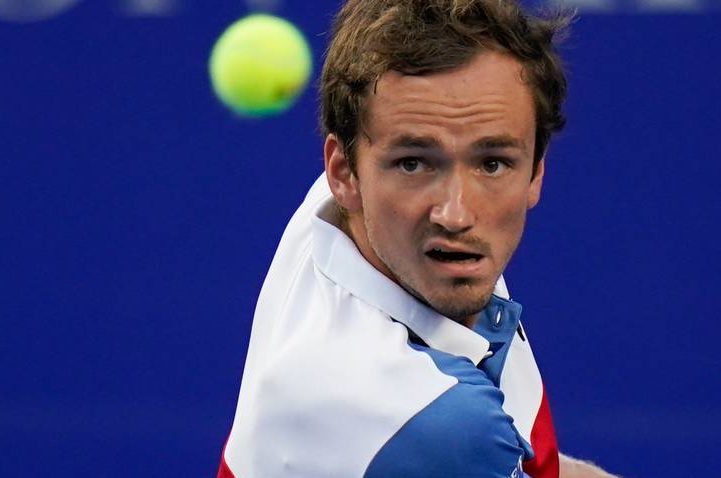 New world No. 1 Daniil Medvedev moved into the semifinals of the Mexican Open with a comprehensive 6-2, 6-3 win over Yoshihito Nishioka on Thursday.

He will face Rafa Nadal in a rematch of their classic Melbourne final last month.

But his thoughts were on the conflict in Ukraine.

“In these moments, you understand that tennis sometimes is not that important,” he said.

“It was not easy to play and I’m happy that I managed to win the match, but it was bit of a rollercoaster day for me.

“By being a tennis player, I want to promote peace all over the world. We play in so many different countries; I’ve been in so many countries as a junior and as a pro. It’s just not easy to hear all this news. … I’m all for peace.”

Greek Stefanos Tsitsipas also moved into the semi-finals with a 6-3 6-4 victory over Marcos Giron.

The third-seeded Tsitsipas will play Peter Gojowczyk or Cameron Norrie next.