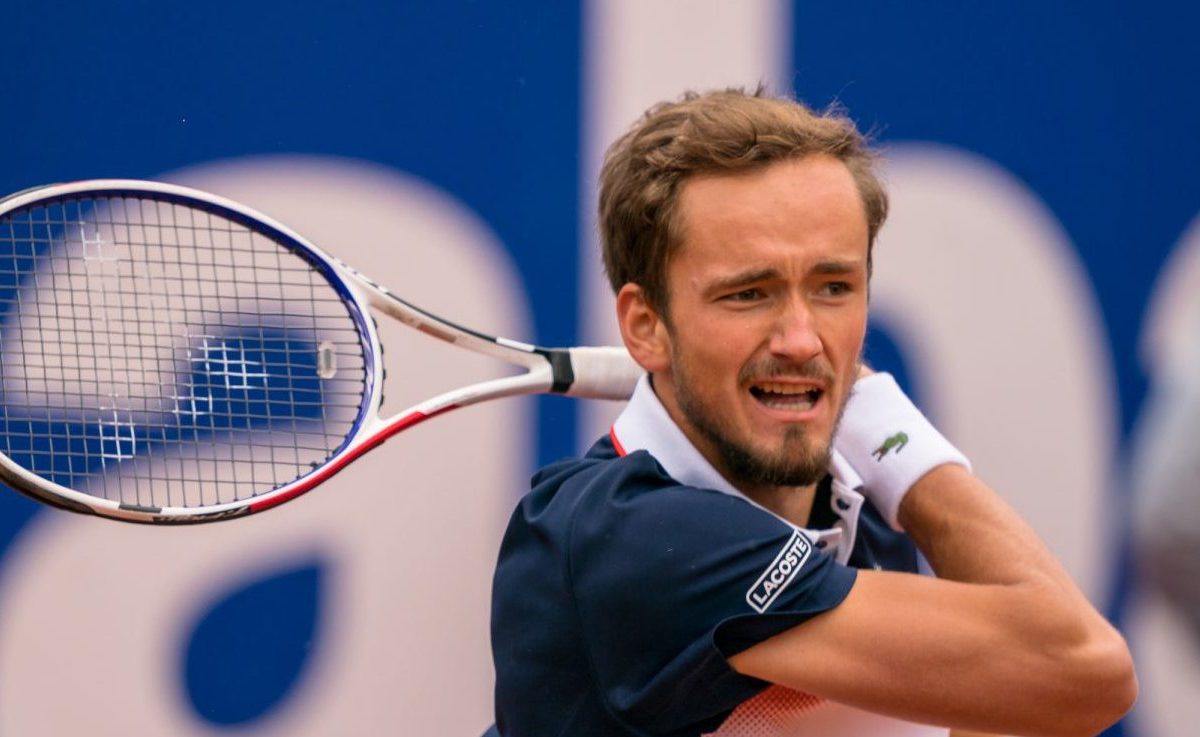 Russian Daniil Medvedev is the name to look out for after the ATP published its latest rankings list today.

The 23-year-old rises to a new career-high of No. 8 on the rankings after reaching his first ATP Masters 1000 final at the Coupes Rogers and becomes the new Russian No. 1 – moving past Karen Khachanov, who has dropped one spot to No. 9.

Over the past two weeks, Medvedev has won eight of 10 matches, including a runner-up finish on August 4 at the Citi Open. He first broke into the Top 10 on 15 July.

Rafa Nadal has returned to the No.1 ranking after his Montreal win, with longtime rivals, Novak Djokovic and Roger Federer hot on his heels as the US season reaches a climax in New York in 2 weeks time. 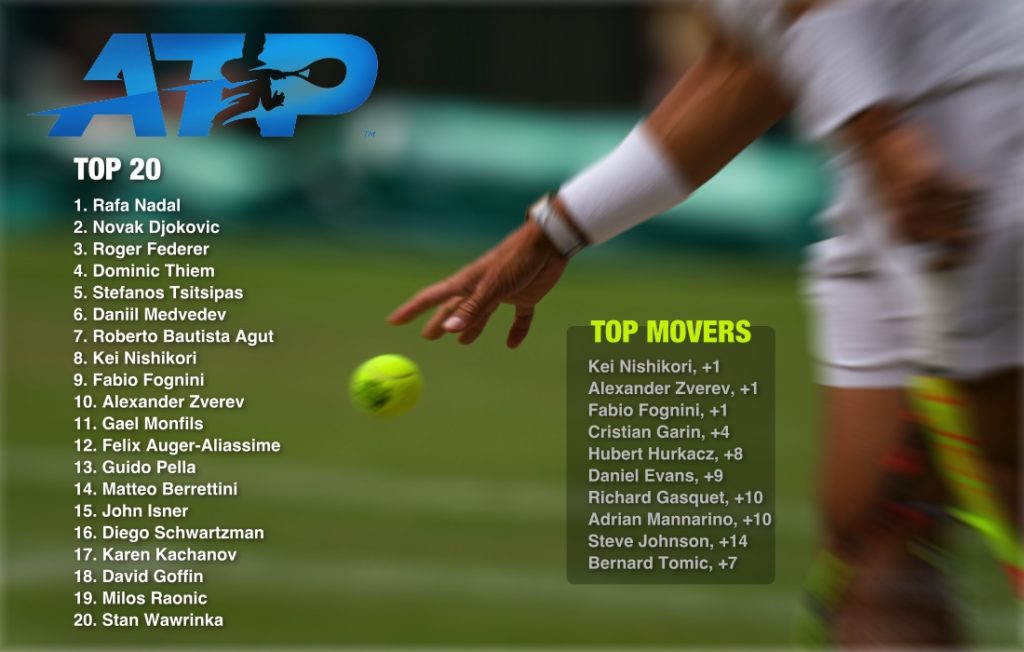 Other climbers include Roberto Bautista Agut, up two spots. The Spaniard, who reached his first Grand Slam championship semi-final at Wimbledon last month, is also up to a career-high No. 11 after he advanced to the fourth ATP Masters 1000 quarter-final of his career. Bautista Agut was at No. 25 on 18 March this year.

Gael Monfils rises five places to 15, the former World No. 6 reached his first Masters 1000 semi-final since Toronto in 2016 to make the top 15 the ATP Rankings for the first time since July 1.

The Frenchman, who lifted his eighth ATP Tour title at the ABN AMRO World Tennis Tournament at Rotterdam in February, has featured in the Top 20 since March.