Medvedev loses cool in ‘hell of a match’ win over Cressy 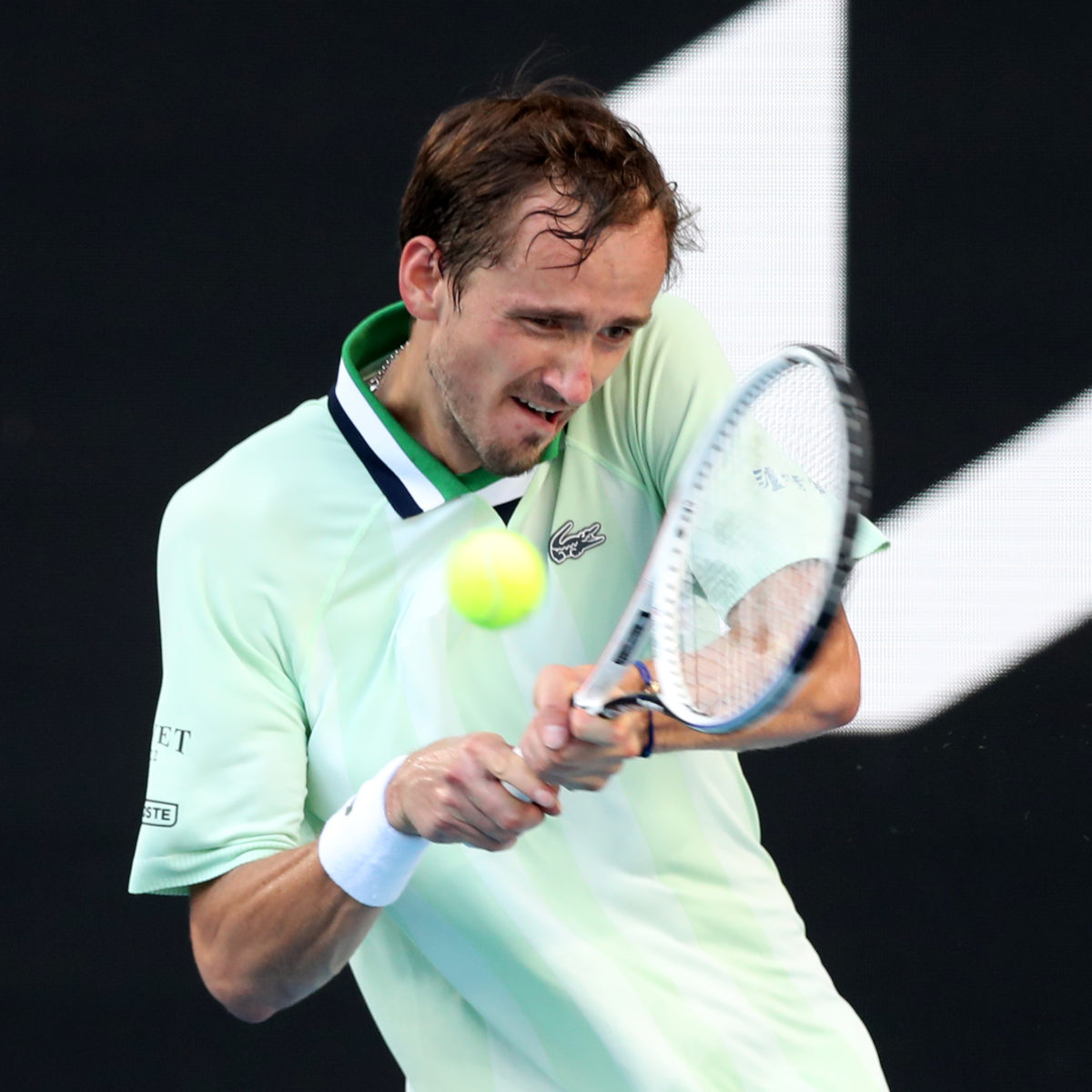 Daniil Medvedev lost his cool in the heat of the battle on Monday at the Australian Open as he sought a medical timeout during his 6-2, 7-6 (7/4), 6-7 (4/7), 7-5 win over American Maxime Cressy on Margaret Court Arena.

“It was long and it was not easy,” Medvedev said of the three hour 30 minute match in soaring heat.

“I had so many break points in the fourth set, I just wanted to make one.

“I definitely had some break points where I could have played them a little bit better.

“He still gave me the chance to be in that game, but it was a hell of a match.”

Medvedev’s heated exchange with the chair umpire began over a request for a medical timeout for a massage and then over his opponent taking too much time between points.

He eventually came down and fought a way through the French-born American’s serve and volley gameplan.

“If I wouldn’t win the fourth one, I’d probably be in a difficult mental shape because I had so many break points. Hell of a match. The fourth set was crazy,” Medvedev said.

The Russian took an easy first set lead before winning there second on a tiebreak and then losing the third in the same manner as the match threatened to boil over.