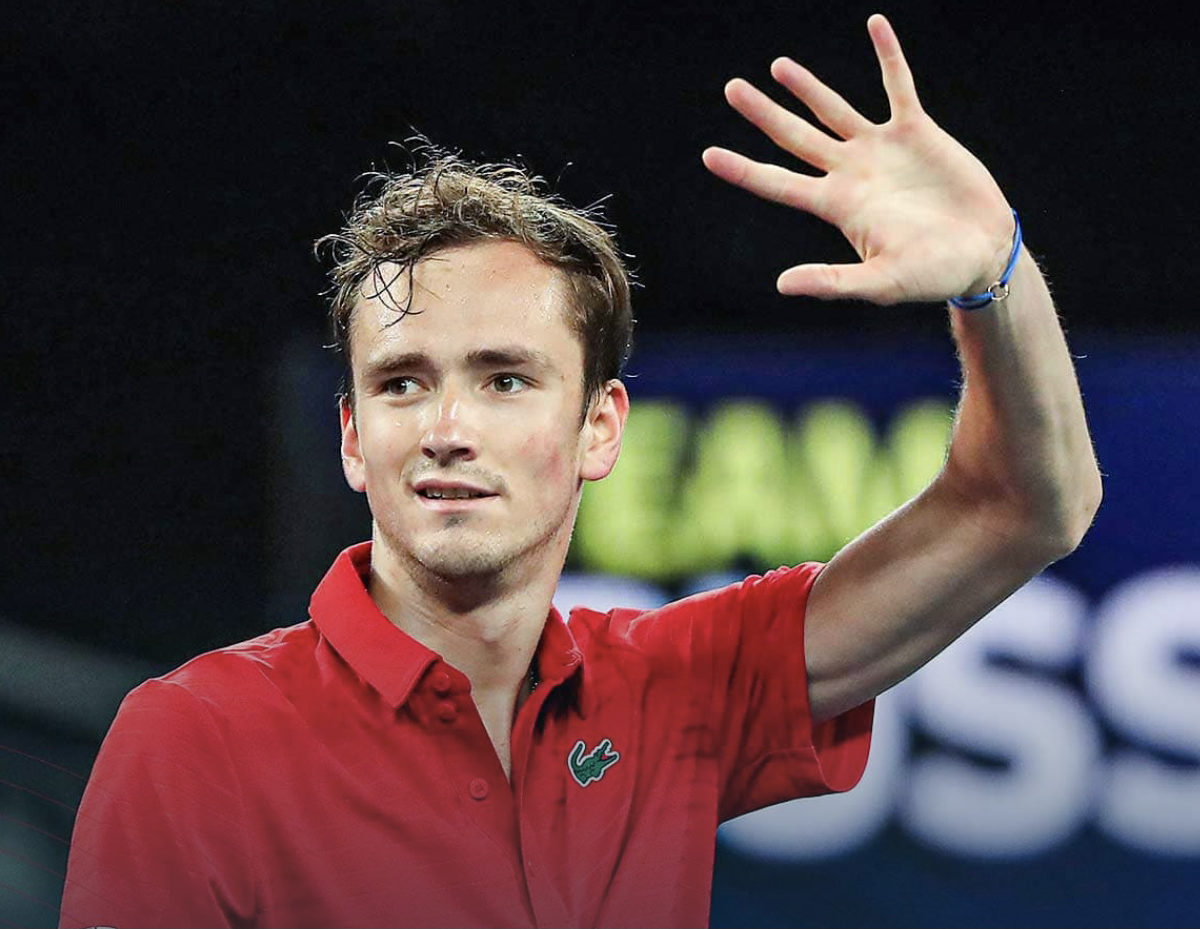 World No. 4 Daniil Medvedev confirmed Russia’s position in the ATP Cup semi-finals in Melbourne today with a 6-2, 6-4 win over Kei Nishikori.

Medvedev hit 19 winners in the match as he continued his remarkable form after winning the Rolex Paris Masters and Nitto ATP Finals.

“I am really happy for the team,” Medvedev said.

“Reaching the semi-finals is a big step. I am really happy that we made it in both singles. Both matches were straight sets, so really happy for the team and hopefully we can go further than that.”

Medvedev’s victory moved Russia to 2-0 in the tie against Japan as earlier in the day, Andrey Rublev had a relatively easy win over Yoshihito Nishioka 6-1, 6-3.