Medvedev keeps the faith to advance in Paris 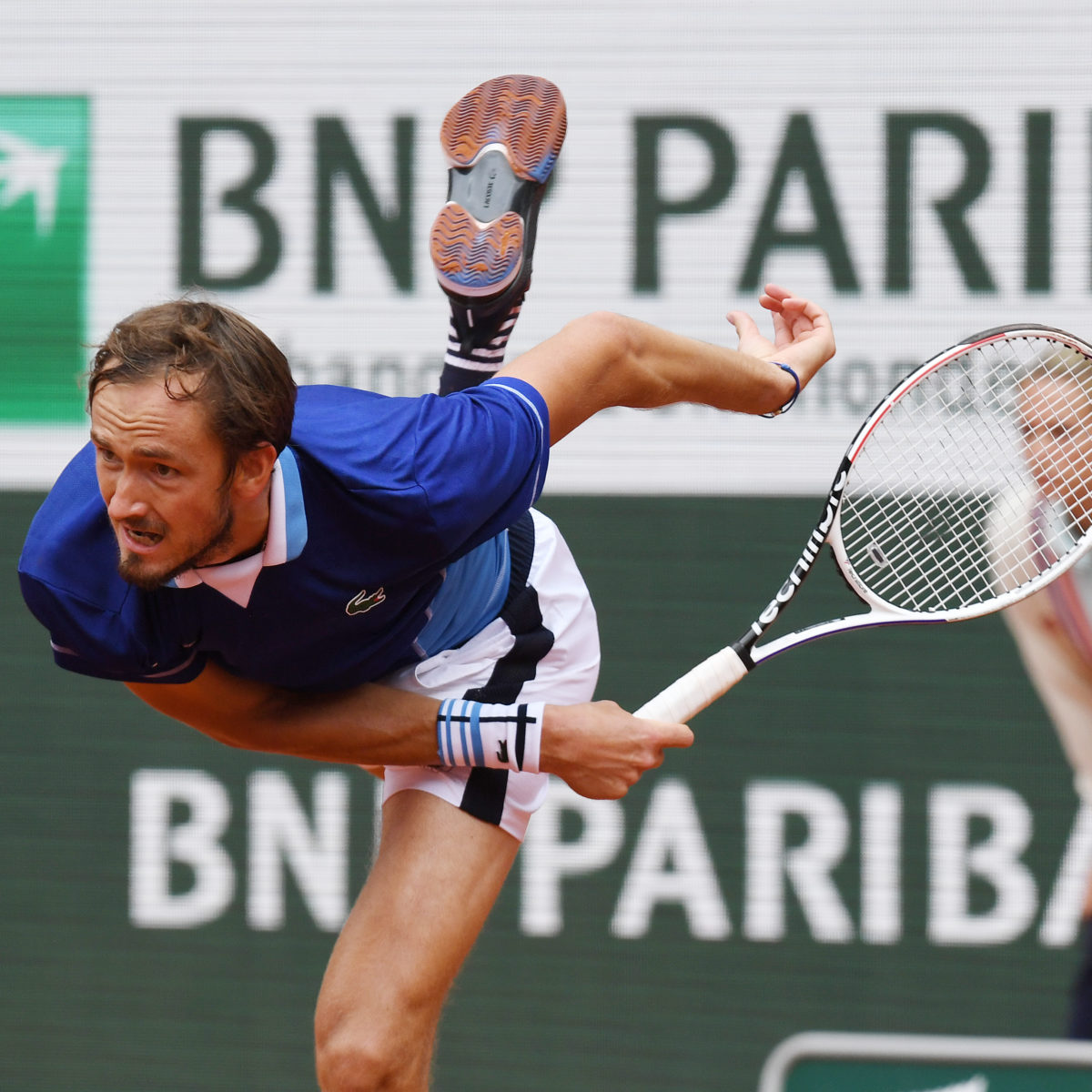 Daniil Medvedev stayed true to his tactics on Thursday to reach the French Open third round 6-3, 6-4, 6-3 over Serb Laslo Djere.

The second seed who is honing in on the top ranking of rival Novak Djokovic, needs one more win to duplicate his career best here, the 2021 quarter-finals, which he earned after four consecutive first-round defeats.

The seed with 13 ATP titles will return to No. 1 ahead of Djokovic if he reaches next week’s final.

Medvedev said he had the luck on the day against Djere.

“He probably played better clay tennis tehan me, But I fought to put one more ball in the court,” the second seed said.

“It was a very tough match that I’m happy to win.”

Medvedev, who broke seven times from 18 chances and hit 39 winners, said he had something of a narrow escape.

“”It was difficult to choose the right tactics. I tried to make him play one more ball.

“But he would take the ball early and usually produce a winner – or a mistake.

“Being up a break in the third set, I was still not confident – that is nothing on clay.”

Medvedev sat out healing from a hernia operation until last week when he played and lost in Geneva before heading to Paris.