Medvedev: I’m no fan of clay but don’t want to miss out 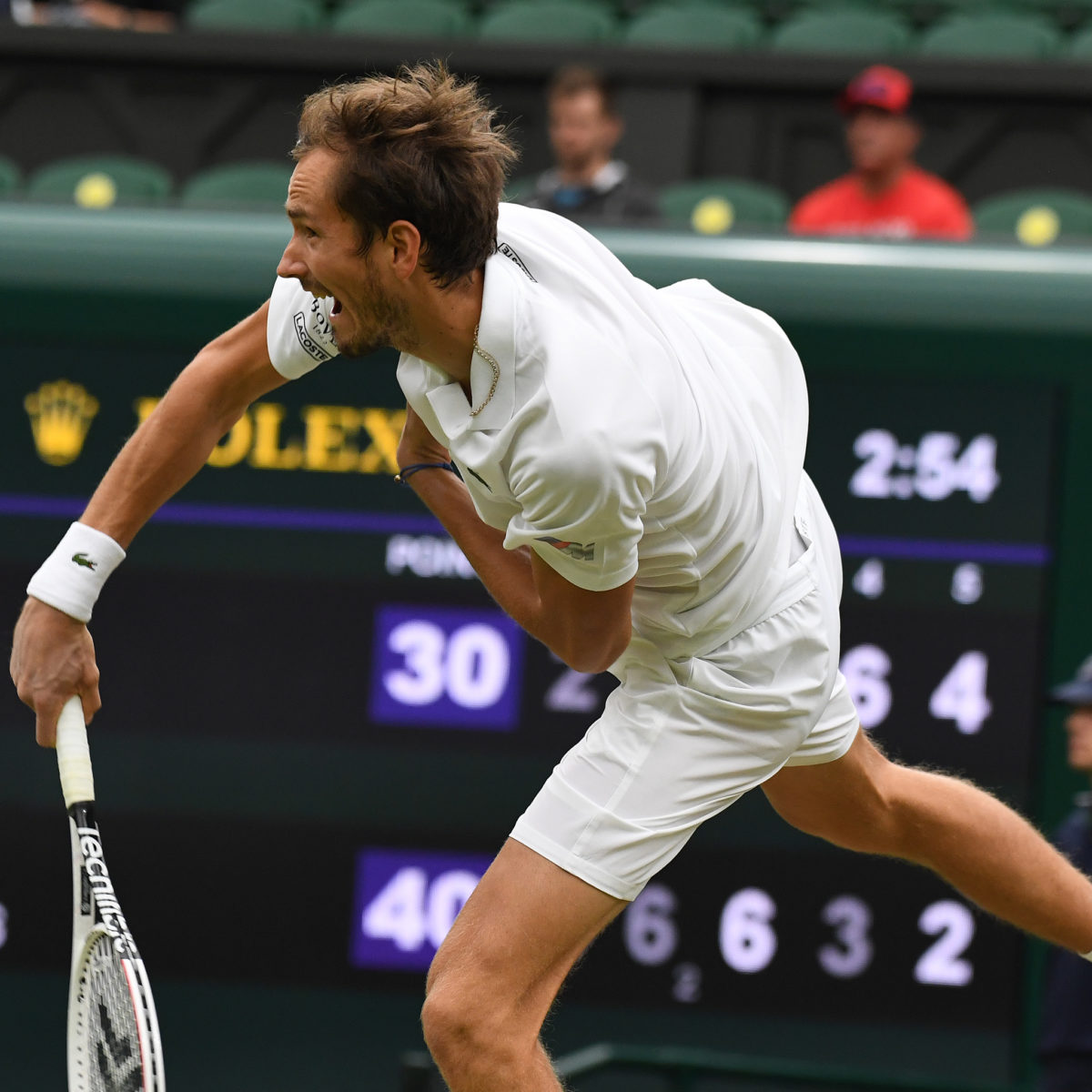 Daniil Medvedev is not expecting much from himself as the French Open begins on Sunday and the world No. 2 coming back after six weeks off for surgery on a hernia.

Medvedev was dispatched this week in his opening match in Geneva and comes into Roland Garros with little or no solid prep.

That’s not bothering him as much as the fact that he had to miss some of a clay season which he easily admits he detests.

“I’m not going to lie, I don’t really like clay, but I still always like to play and try to win some matches, try to make good results. Monte Carlo, Rome,

Madrid,’ he said on Friday in the Paris run-up.

“I like these tournaments, I like to be there. I was disappointed not to be able to play there this year.

“At the same time, I took this time to really refresh the batteries, because I needed this. I needed this break maybe for my body and for my head.”

Medvedev said the enforced absence paid off for him in the end.

“Right now I’m more happy to be on the practice courts, more professional. Hopefully this can result in some good tournaments either

here or maybe the next ones,’ added the Russian who will be banned from entering Wimbledon due to the invasion of Ukraine.