Medvedev has no guilt about taking back No. 1 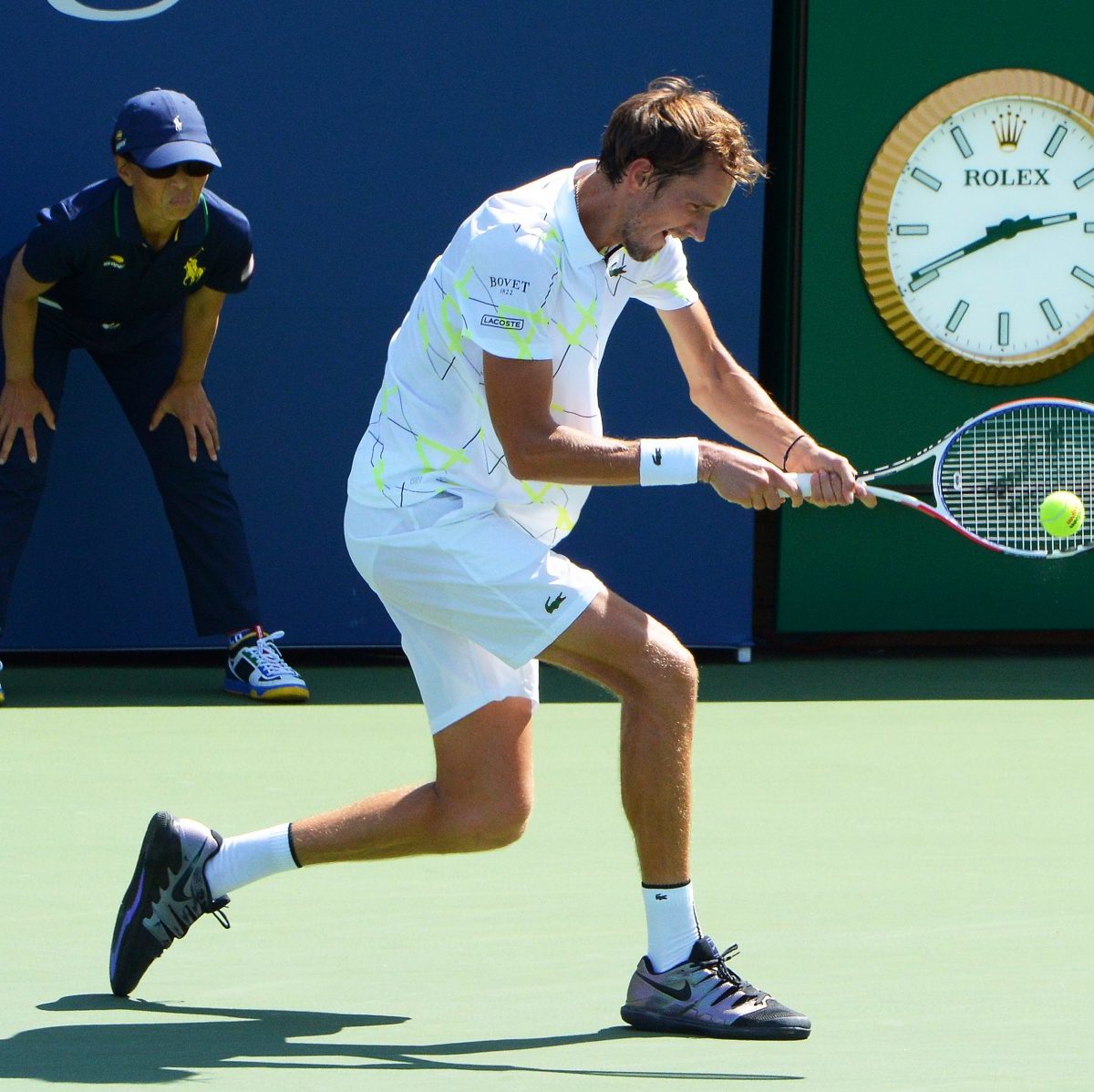 Daniil Medvedev will not be shamed after returning to the top ATP ranking through the coincidence of circumstance.

The 2021 US Open champion’s move from second into first has been drawing online outrage from mainly Serb Novak Djokovic faithful, who charge all over the internet that their Balkan hero has been hard done by.

While suggesting a fix or widespread ATP corruption all ‘led’ by the groups’ mortal enemies Roger Federer and Rafael Nadal, the truth is much more pedestrian.

As a Russian, Medvedev will be missing Wimbledon. But he suggests the ranking numbers just do not lie.

Meanwhile, Serbs are steaming that the ‘cabal’ has insured the fate of  Djokovic who now stands an unprecedented seventh after going out in the Roland Garros quarter-finals to Nadal.

Without bothering to play any run-up events prior to what will be a points-free Wimbledon due to political bickering between the ATP and All England Club, Djokovic has helped to seal his own ranking fate.

Being deported without the chance to play the Australian Open in January due to his COVID vaxx refusal also did not help his points total.

Medvedev, a laid-back character, takes all the controversy in his stride.

“I’m happy to be No. 1 again. I also believe that I have deserved it,” the Moscow player said prior to playing the Halle ATP 500 this week as top seed after losing the den Bosch grass final at the weekend to total outsider Tim Van Rijthoven , a Dutchman ranked 209.

“The ATP ranking covers 52 weeks, not just one. Otherwise, we would constantly have new No. 1s,” Medvedev said – stating the obvious.

Medvedev does not buy into the theory that he somehow dislikes grass.

“I’m getting stronger and stronger on grass, and I’m very happy about it, as grass used to be my favourite surface,” he said.

“Today I’m better on hard courts, since I can impose my game more comfortably. On grass it is more difficult to break the rhythm of the opponent, but that is the strong point of my tennis.

“I like grass, I have a lot of potential on this surface and I feel that I am constantly improving.”