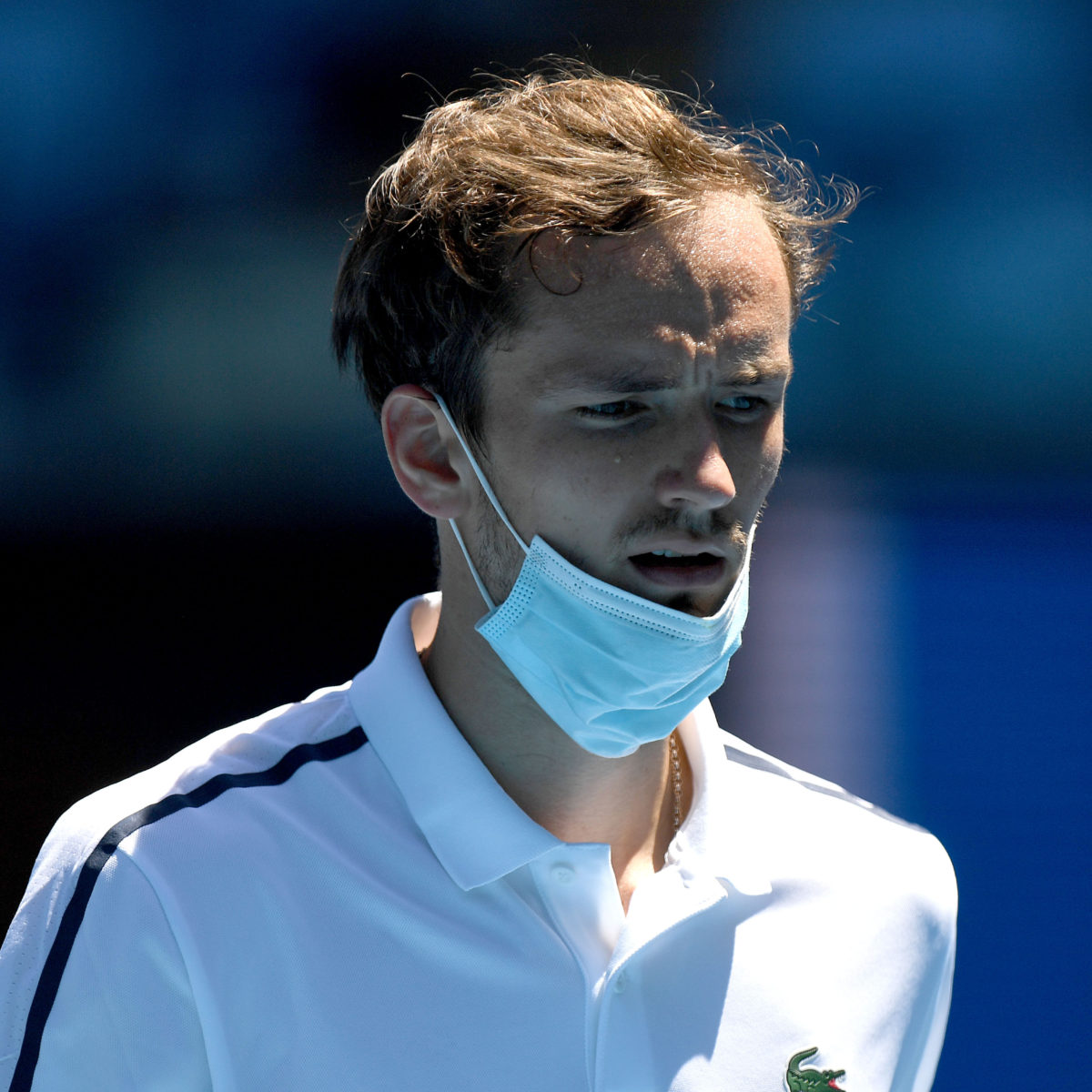 In superb form, the Russian moved ominously into the quarterfinals – the second Russian in as many days after qualifier Aslan Karatsev won yesterday.

McDonald tried everything to unsettle Medvedev, rallying from the back and rushing the net but the No. 4 seed remained calm to win the match in just under 90 minutes.

Up next, a last-eight meeting with either Andrey Rublev or Norway’s Casper Ruud.

“It was a great match. I was feeling the ball great, I was serving great,” Medvedev said.

“So I’m really happy. It’s an exciting moment to be in the quarters in Australia for the first time.

“But I always want more. It’s step by step.”

Of his next opponent Medvedev was backing compatriot Rublev.

“Of course I’m going to be for Andrey because if he goes through, it’s going to be at least one Russian in the semis, maybe two,” he added.