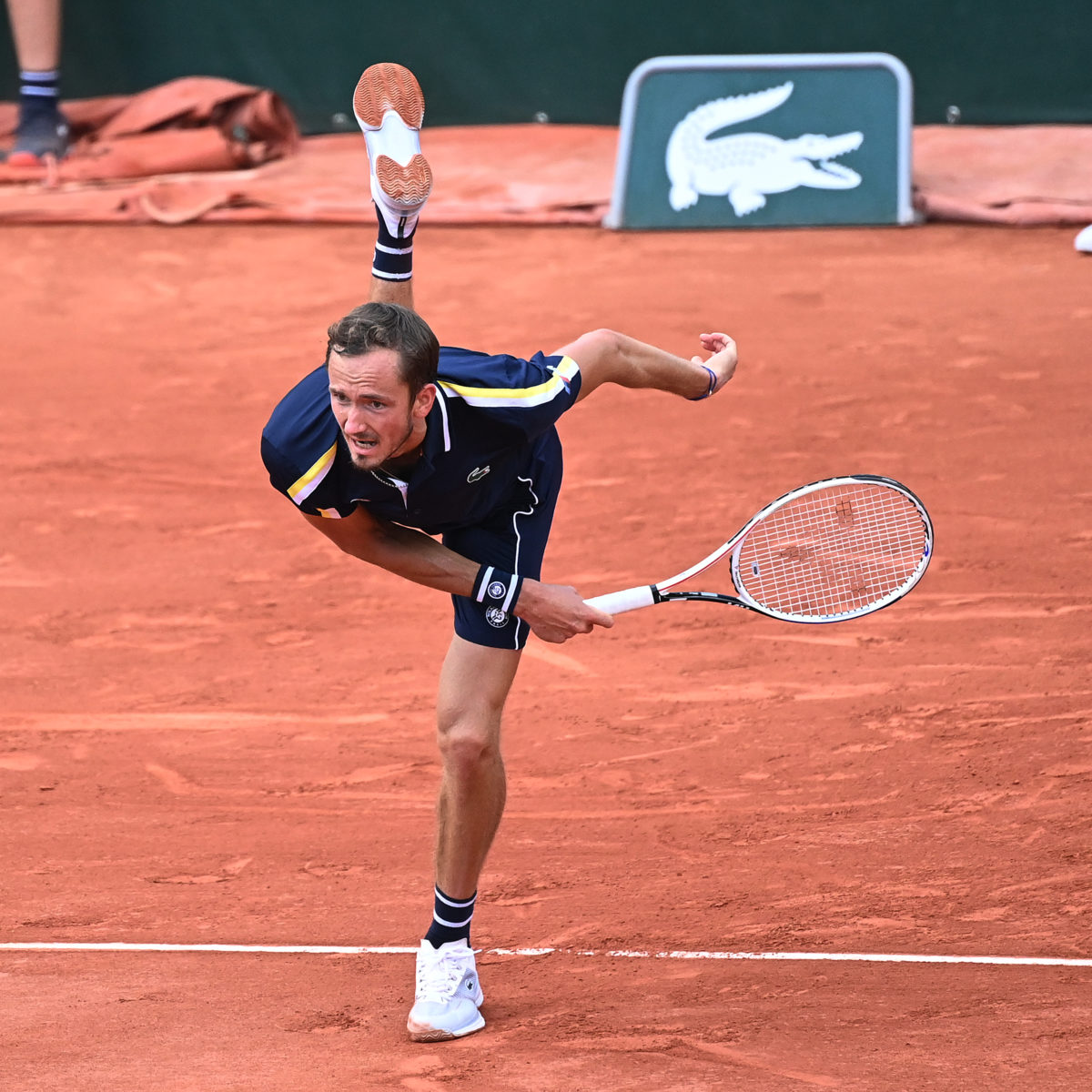 Daniil Medvedev put aside doubts over a lack of clay preparation to produce a 6-2, 6-2, 6-2 thrashing of Facundo Bagnis on Tuesday to book into the French Open second round.

The world No. 2 who lost his first four matches here in the first round before a 2021 quarter-final, showed complete dominance of his South American opponent, winning in just under an hour and three-quarters.

The Russian who is banned from Wimbledon due to the invasion of Ukraine, ended with 35 winners and 19 unforced errors. He broke Bagnis eight times from 13 chances.

Medvedev was playing only his second clay match of the season after missing six weeks due to a hernia operation.

The reigning US Open winner had cast doubt on his clay form after his enforced absence, saying that in his current state he could lose to anyone on clay.