Medvedev completes Cabos with a title 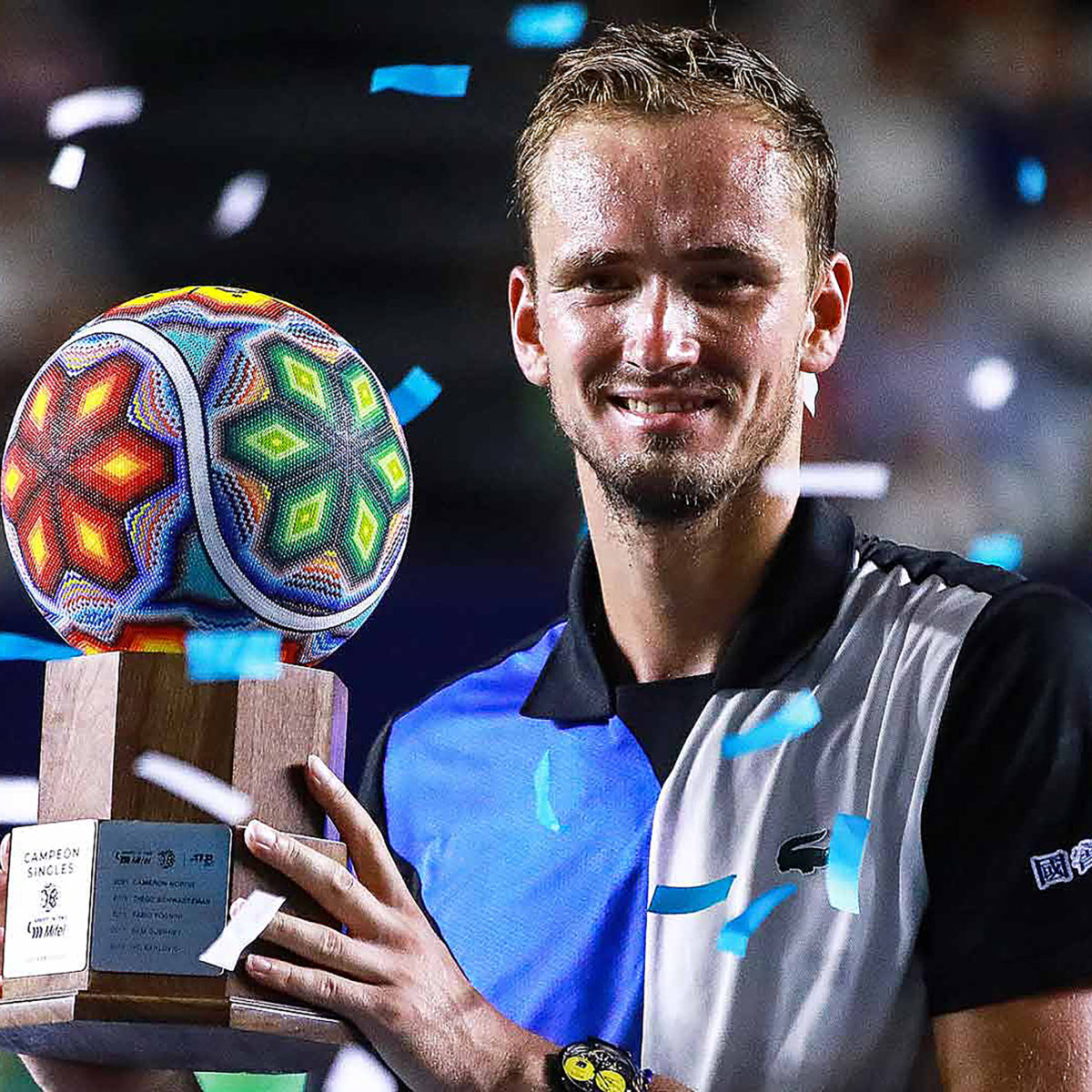 Danii Medvedev tuned up for this month’s run to the US Open by winning his first title of the season in Mexico.

The ATP No. 1 who is fighting to maintain the honour entering the final Grand Slam of the season, made it better late than never for 2022 at the 250 event in Los cabos.

He defeated Brit Cam Norrie, the holder, 7-5, 6-0 to earn his first trophy since winning the US Open 11 months ago.

“Every match was very good, but the final is always special,” Medvedev said after winning the 14th title of his career.

“In the final you play the best player of this week, so it’s always a high-level match.

“I’m really happy that I managed to show some good level, some good shots in such an important match.”

He took less than 90 minutes to defeat the tournament holder, breaking on six of 10 chances and giving his match a major boost.

“The good thing about tennis is that in one week you can turn around your season,” the winner said.

“Coming here I had lost five finals in a row. That’s not nice, I want to do better.

“You never know if it’s going to happen or not, and for sure before this final I was a little bit nervous, a little bit more than usual. But now I’m really happy.”

Titleholder Norrie won his first career title here a year ago: “I fought as hard as I could but Daniil, he was too good,” the finalist said. 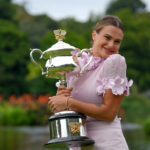 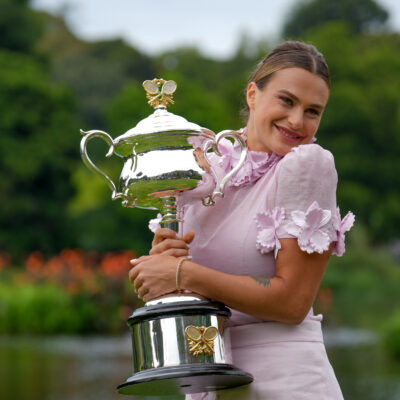