Medvedev back at No.1 in ATP rankings 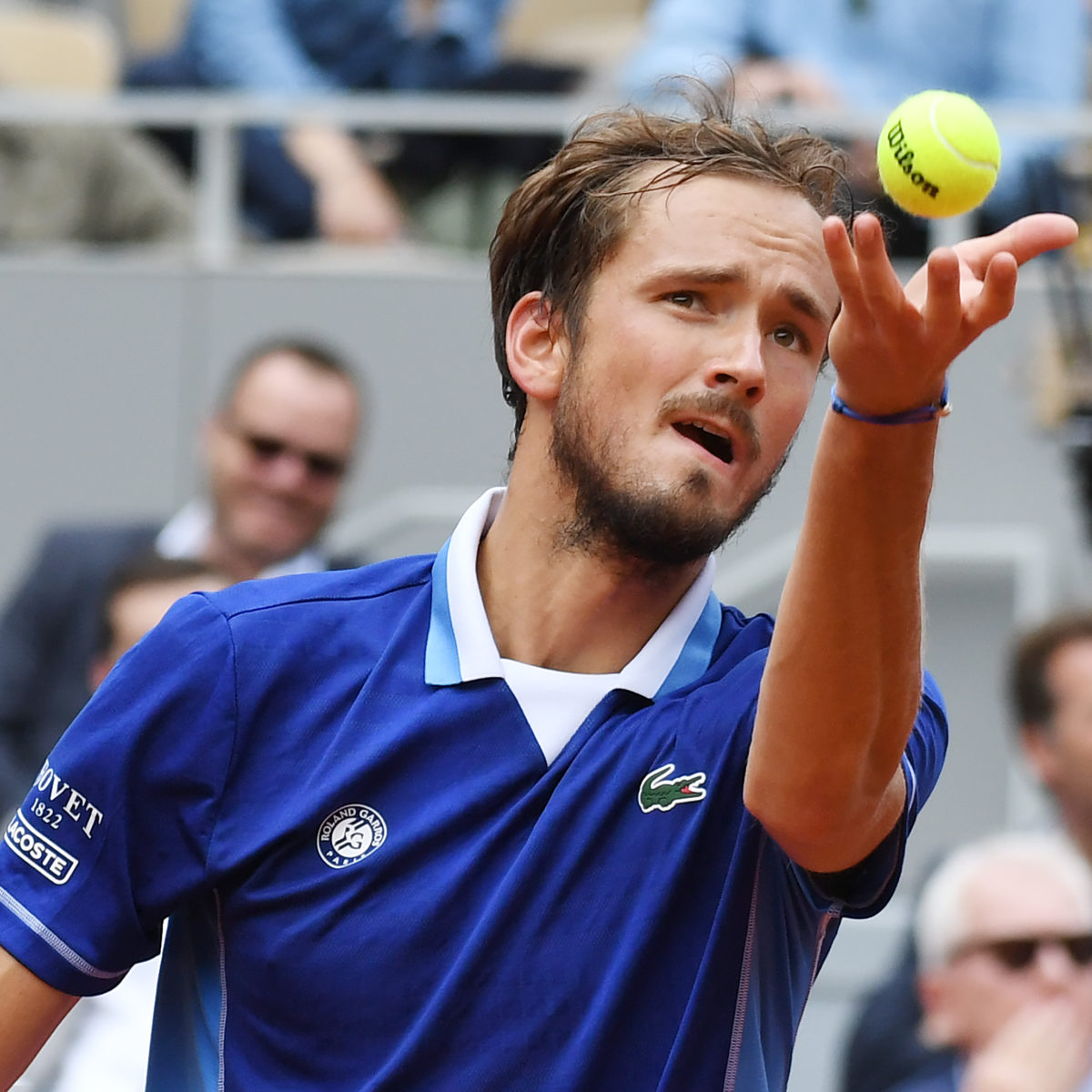 Daniil Medvedev returned to top sport in the ATP rankings today after points from the 2020 and 2021 French Open dropped from the criteria, leaving Novak Djokovic and No.3, behind the Russian and No.2 Alexander Zverev.

Current French Open champion Rafa Nadal comes in at No.4.

Norwegian Casper Ruud, runner-up at Rolland Garros is No.5 with Greek Stefanos Tsitsipas at No.6.

Carlos Alcaraz sayas at No.7, with Andre Rublev, Felix Auger-Aliasime and Italian Matteo Berrettini rounding out the top ten.

Britain’s Andy Murray’s recent success has seen climb back into the top 50 at No. 47.

Medvedev and Zverev will both miss Wimbledon, the former because of the ban on Russian players and the latter with injury.