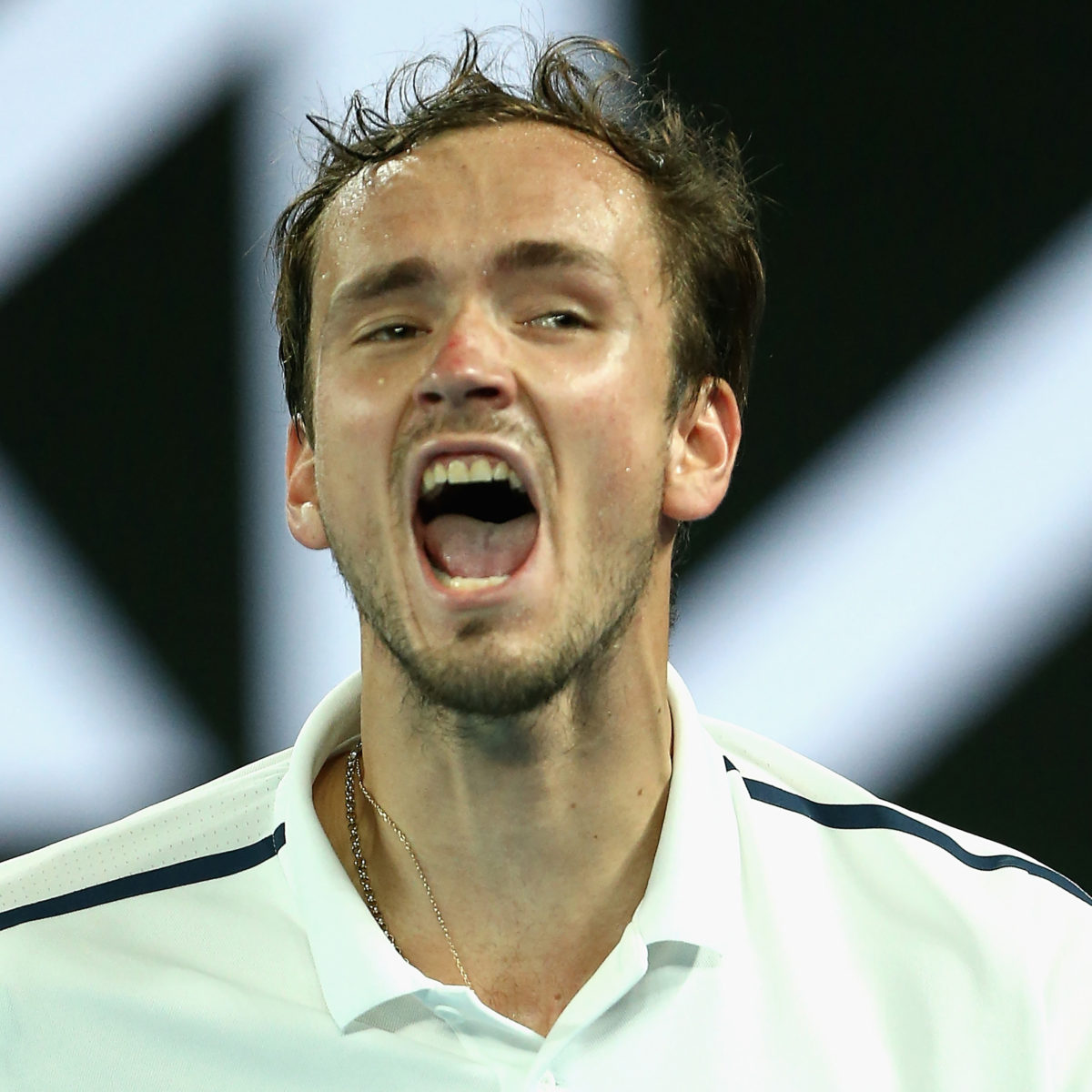 Daniil Medvedev will be relaxed going into his Sunday final with Novak Djokovic at the Australian open, with the Russian completely ignoring expectations.

“I don’t have a lot of pressure, but Novak has never lost a final here,” the Russian fourth seed said after dispatching Stefanos Tsitsipas 6-4, 6-2, 7-5.

“He has all the pressure, I just hope to get out there and show my best tennis.

“Novak (with eight Melbourne titles from eight finals) has all the experience but also all of the pressure.

“It was a great match to win in straight sets, especially with a tough third one.

“It’s a great achievement, a second Grand Slam final. Only positives to take from this match.”

Medvedev has not lost in his last 20 matches dating to the start of the Paris Bercy Masters; he also defeated world No. 1 Djokovic for the title at the ATP Finals last November in London.

In that period he has defeated every other fellow member of the ranking Top 10 except for Roger Federer, who did not play most of 2020 after two knee procedures.

“It’s a pity that Roger is not playing, I would love to have played him. To play against Roger is always a privilege,” Medvedev said.

“I wouldn’t be surprised to see Daniil win the tournament,” the Greek said.

“Who knows? I don’t know. Djokovic is playing well also. Look, I’m not a betting website. It might be Medvedev.

“That would be good for him, good for tennis.”