Medical advisors do not know names of exemption applicants 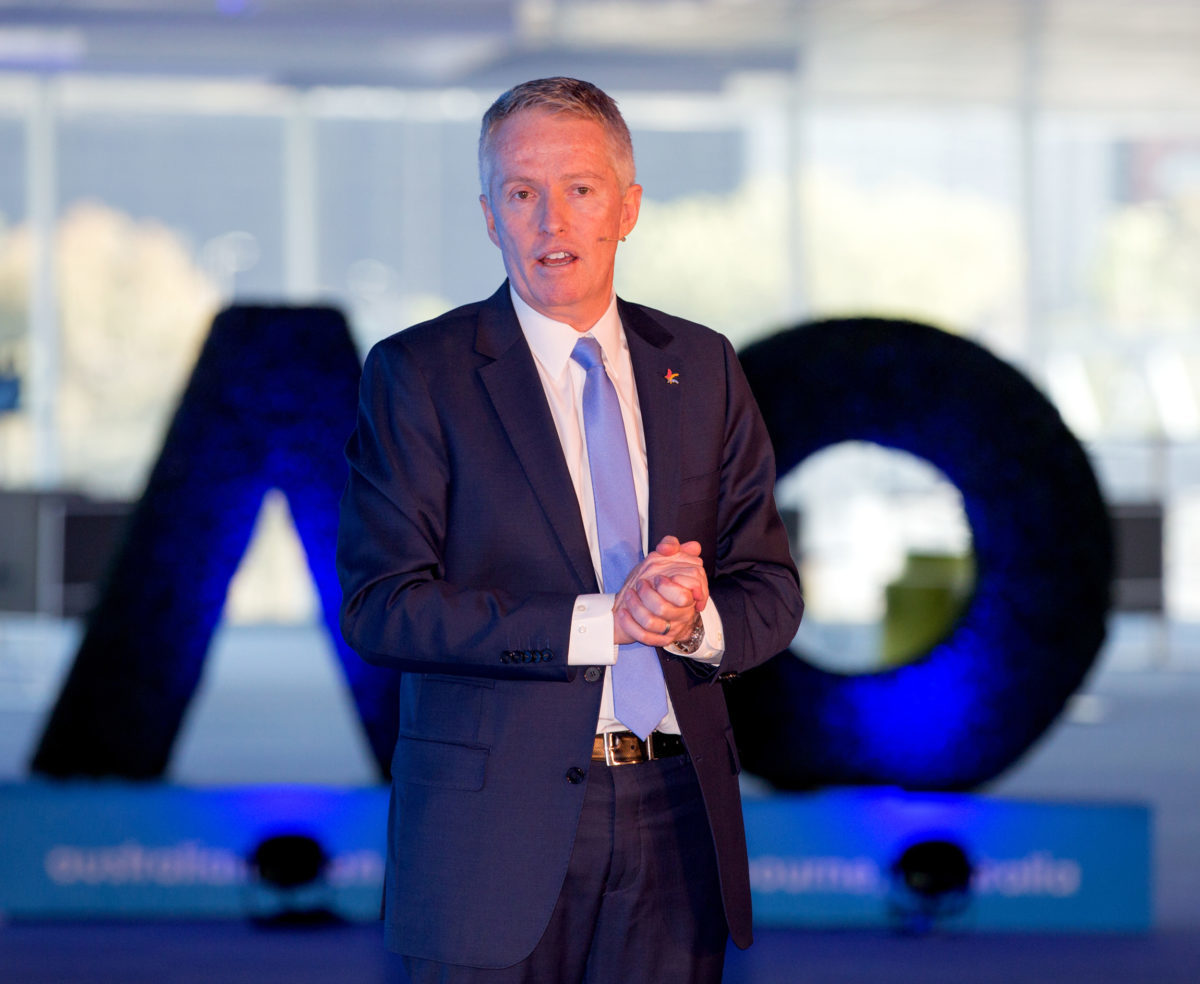 Australian Open boss Craig Tiley has confirmed a blind application process for vaccination exemptions took place before defending champion Novak Djokovic was given permission to play in this year’s event.

Out of the 26 anonymous exemption applications made by players or their support staff, only a “handful” have been  granted and the independent medical boards would not have known the names of any of the applicants.

“We do everything we possibly can to give everyone an equal and fair opportunity to come into the country,” Tennis Australia CEO Craig Tiley said.

“In Australia, we set a first panel … made up of independent doctors, epidemiologists, and designed to assess any vaccination exemption applications. They were blind applicants, in other words, no-one knew who the applicant was.

“The applications were] reviewed and assessed and then passed on to the second panel, which was set up by the government for further assessment.”

Tiley told reporters there were several criteria applicants had to meet in order to receive an exemption.

One was having an adverse response to any kind of vaccine and another was yif a person had just surgery and may or may not be suffering from myocarditis,.

“Another one is you are a recovered case and you have evidence of having COVID in the past six months,” Tiley said.

“If you meet any of that criteria then it is assessed by the medical team and required to provide some information that is assessed by both panels. If it is granted then you will be given an exemption.”

Tiley said it was not the responsibility of Tennis Australia to divulge what exemption Djkoovic was given.

“I’s ultimately up to him to discuss with the public his condition, if you choose to do that, and the reason why he received an exemption,” he said.