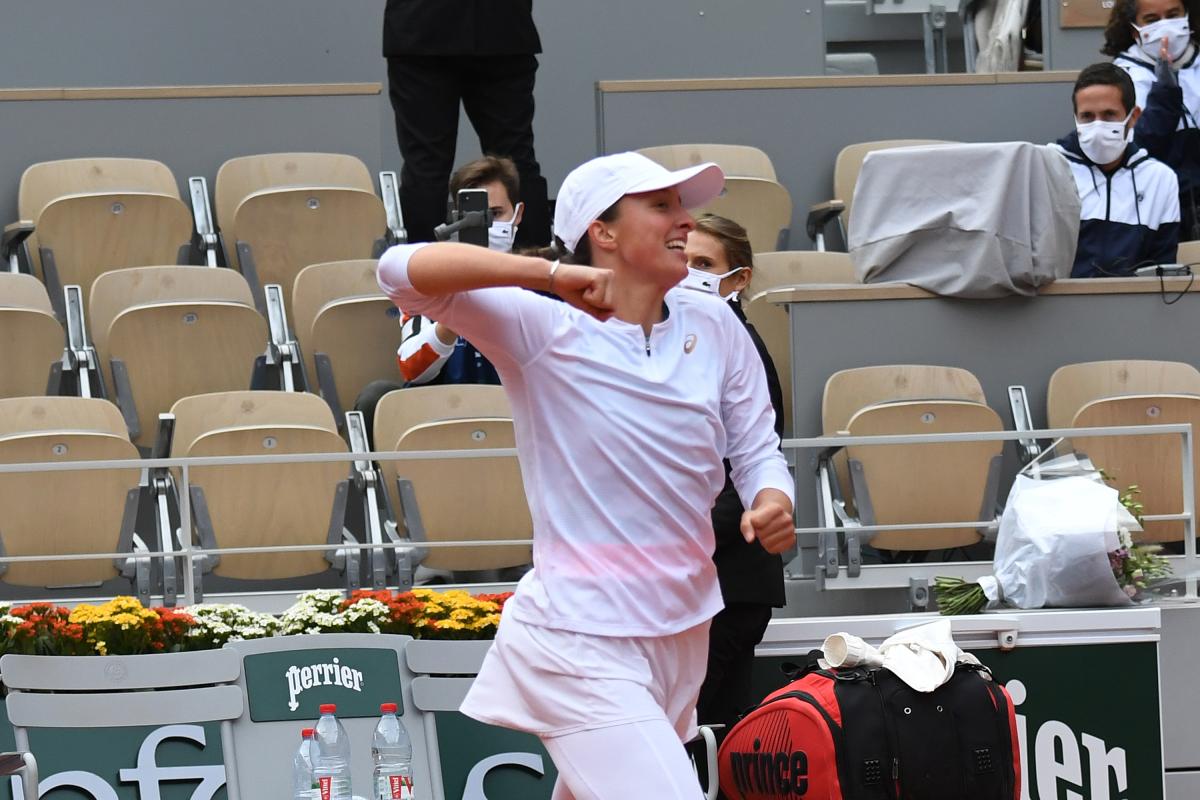 “I personally feel that this is part of the job,” the Pole said prior to Sunday’s start  of hostilities.

“Talking to press after we lost, it’s not the most enjoyable thing to do. But it’s good to find the balance.”

The WTA No. 9 added: “Media are giving us, you are giving us a platform to talk about our lives and our perspective. Not everybody is a professional athlete and not everybody knows what we are dealing with on court – it’s good to speak about that.

“We have media and social media. It’s good to use both of these platforms.”

“In my opinion press is kind of part of the job,” the Australian world No. 1 said.  We know what we signed up for as professional tennis players.

“At times press conferences are hard of course but they’re also not something that bothers me. I’ve never had problems answering questions or being completely honest with you guys.”

Barty told media via remote that she’s just not stressed out by a few questions.

“(Nothing) keeps me up at night, I try and make it a little bit lighter and have a bit of fun with you guys.”