McEnroe says Djokovic will play US, but Rafa won’t 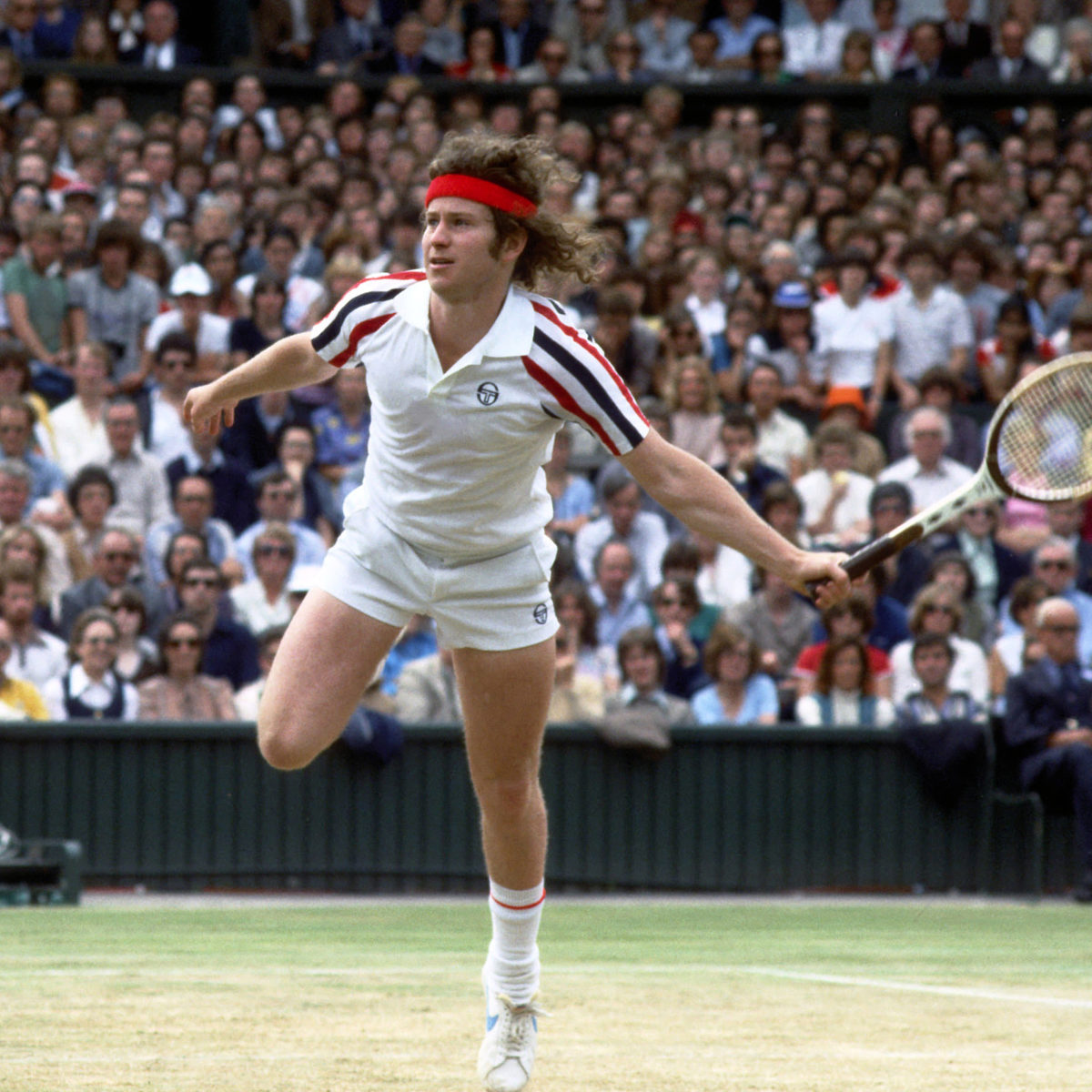 John McEnroe has told BBC that he thinks World number 1 Novak Djokovic with choose to play the US Open and Roland Garros, but Rafa Nadal wont.

Many players have stated they are worried not only about the physicality of playing two slams within a month having been in lockdown for three months and others are more concerned about health issues of being in the pandemic hotbed of New York.

Despite the USTA’s far reaching plans to create a covid proof bubble  at the National Tennis Centre in Flushing and the designated TWA player hotel near JFK airport many American based players will be penetrating that bubble in order to play after travelling from any one of sixteen other US states which are currently subject to fourteen days quarantine on arrival in NYC.

Nadal and Djokovic had been vociferous about some of the safeguards proposed to enable the event to go ahead, especially as the plans would severely restrict the size of the support team they could bring with them, not just to the hotel, but onsite. Another stipulation was that they must travel to New York on specially chartered flights.

However when NY governor Andrew Cuomo gave the green light to USTA two weeks ago, it appeared that there had been a considerable relaxation of the strict protocols, certainly for the top flight players that could afford it. Firstly independent travel was to be allowed, and also the possibility to rent their own spacious multi-bedroomed houses off site, even to the extent of making available the services of a local realtor to those with deep pockets.

So tennis resumes in August after a five month suspension due to the coronavirus, and the rescheduling of Roland Garros means there will be two Grand Slams virtually back to back.

Who will choose to turn up?

“I believe, and this is just my feeling, the top players are going to play both,” McEnroe told  BBC’s Sue Barker during their daily broadcasts of vintage Wimbledon action.

“They have been sitting there and I’m assuming most of the top players and some of the younger ones are chomping at the bit to get back out on the court, to compete and see what they have got”

“You are talking about two of the three majors that remain, that is a huge deal for the players. It has been done before and it won’t affect more than a couple of players.

“Obviously we presume and hope Novak will be fine and able to compete, if he chooses to do so, at the US Open.