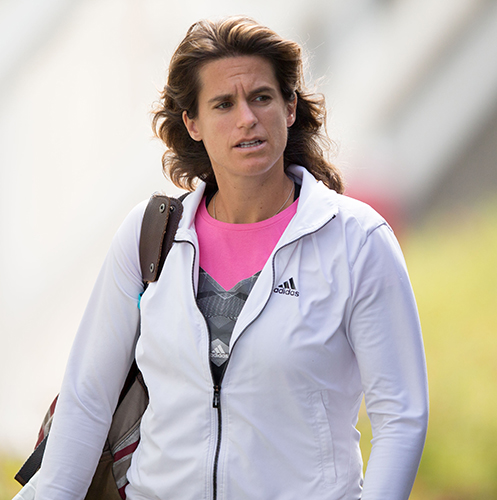 The former world number one, Wimbledon and Australian champion, has been the coach to Andy Murray, Marion Bartoli and Lucas Pouille. She’s also been Fed Cup Captain and was briefly appointed Davis Cup Captain, but withdrew.

Now the Frenchwoman becomes the first female tournament director of Roland Garros, and is set to remain in the position until at least 2024, according to French Tennis president Gilles Moretton.

She succeeds Guy Forget, who had been in charge since 2016, but decided not to renew.

Mauresmo said. “I am very proud to join the Roland-Garros team. I have accepted the position of Tournament Director with clear ambitions. I will carry them out with the same high standards, freedom and passion that have always driven me.”