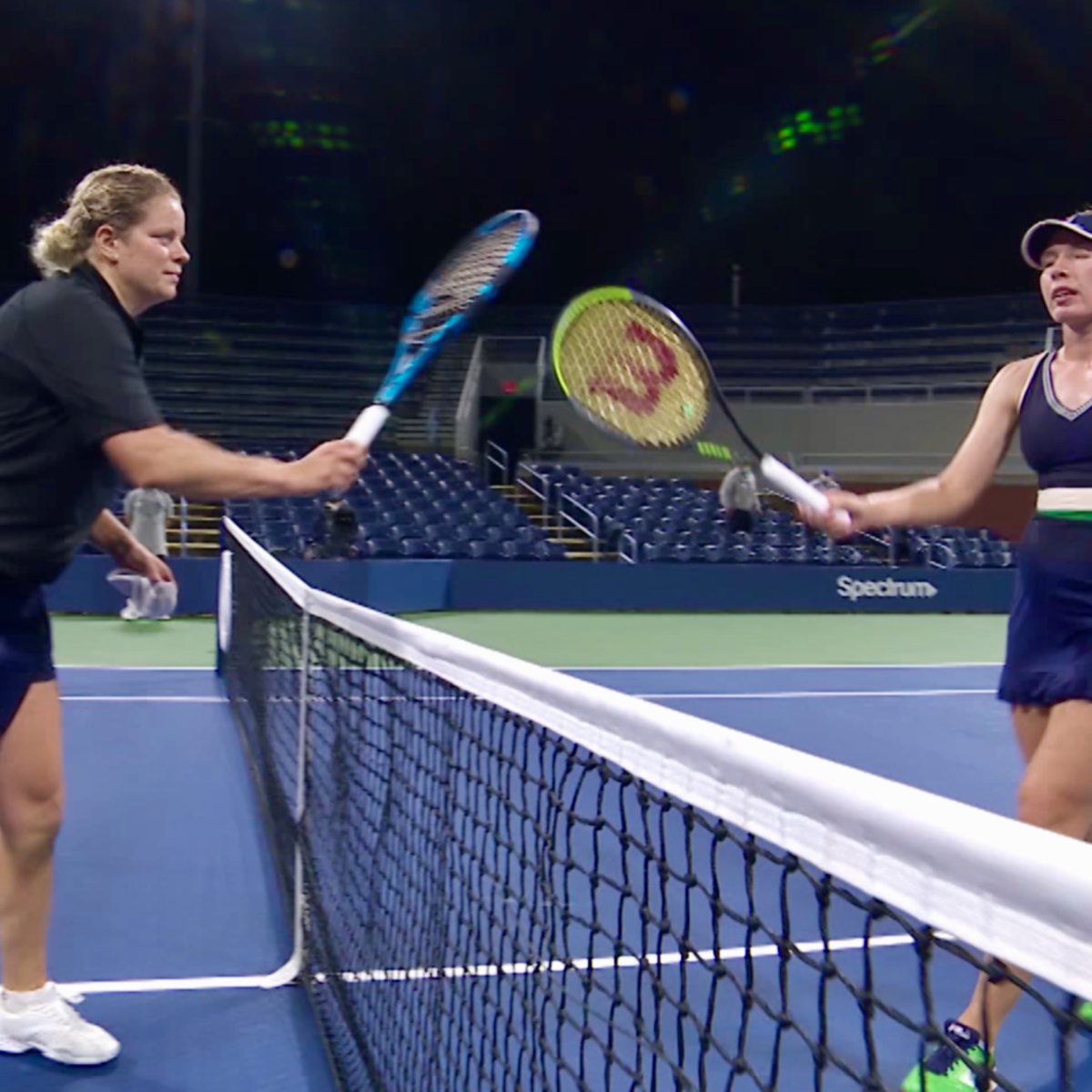 Kim Clijsters powered her way to an early lead on Tuesday evening at Flushing Meadows, but couldn’t stay the pace, eventually falling 3-6, 7-5, 6-1 to Russian Ekaterina Alexandrova.

In what was Clijsters’ first match at a Grand Slam tournament since 2012, the Belgian mother of three, now 37, knew it wasn’t going to be easy.

“It’s a process,” she said. “That’s what I told myself at the start when I took this challenge on — that it’s going to take a lot of hard work and losses.”

Clijsters dominated early but Alexandrova finished the stronger in the third set.

“She started serving a lot better, I felt,” Clijsters said.

“In the third set I just felt like she was seeing the ball very well and hitting her targets all the time.”

Clijsters though, was not downbeat over the loss.

“You look at a loss in a little bit more of a mature way than maybe 10 years ago,” she said, adding she will continue her comeback, despite a 0-3 record so far.