Matchup with Medvedev will be no stress-test 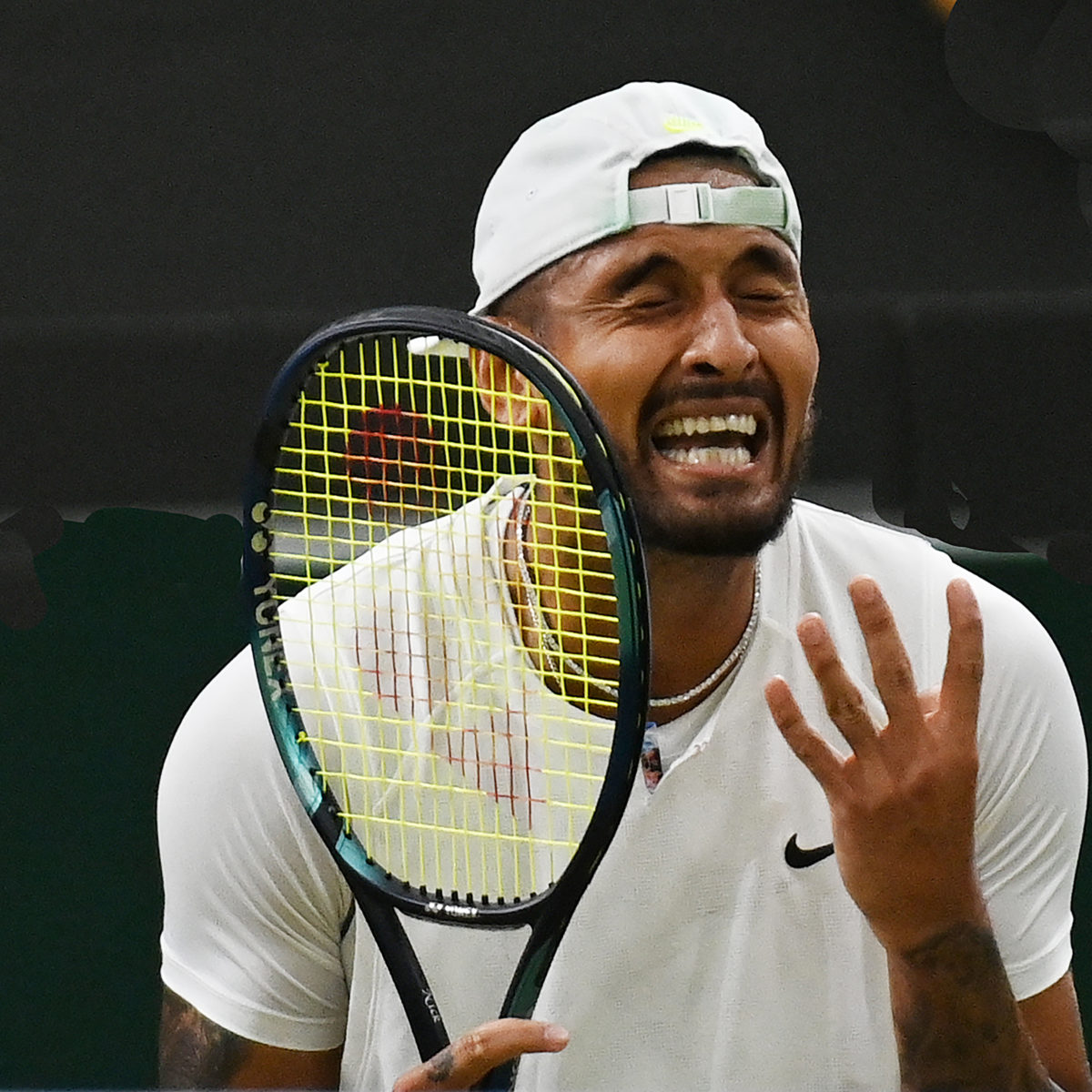 NIck Kyrgios will remain relaxed going into his second round Montreal Masters showdown with world No. 1 Daniil Medvedev.

Both of the pair have been on a recent roll, each winning ATP titles at the weekend: Kyrgios in Washington, Medvedev in Los Cabos, Mexico.

Aussie Kyrgios, the Wimbledon finalist, has won his way into the second round while Medvedev will be starting from scratch after a bye.

He booked his spot on Tuesday with a 6-4, 6-4 mastery of Argentine Sebastian Baez.

Kyrgios has nothing to lose as he tries to extend his seven-match winning streak.

“I was really impressed with my performance today,” he said. “I knew it was going to be tough.

“I’m happy that I’m giving everyone what they want: Kyrgios v. Medvedev second round. See how it goes.”

The 27-year old whose ranking has risen fast to its current 37th, added:

“Physically and mentally I’m not as fresh as I would like… but he also came off a title in Los Cabos. He’s going to be feeling a little bit tired – I hope.

“I’m going to go out there and have fun and try and play the best I can.

It’s not a bad result if you lose to Medvedev – most of the world does.”